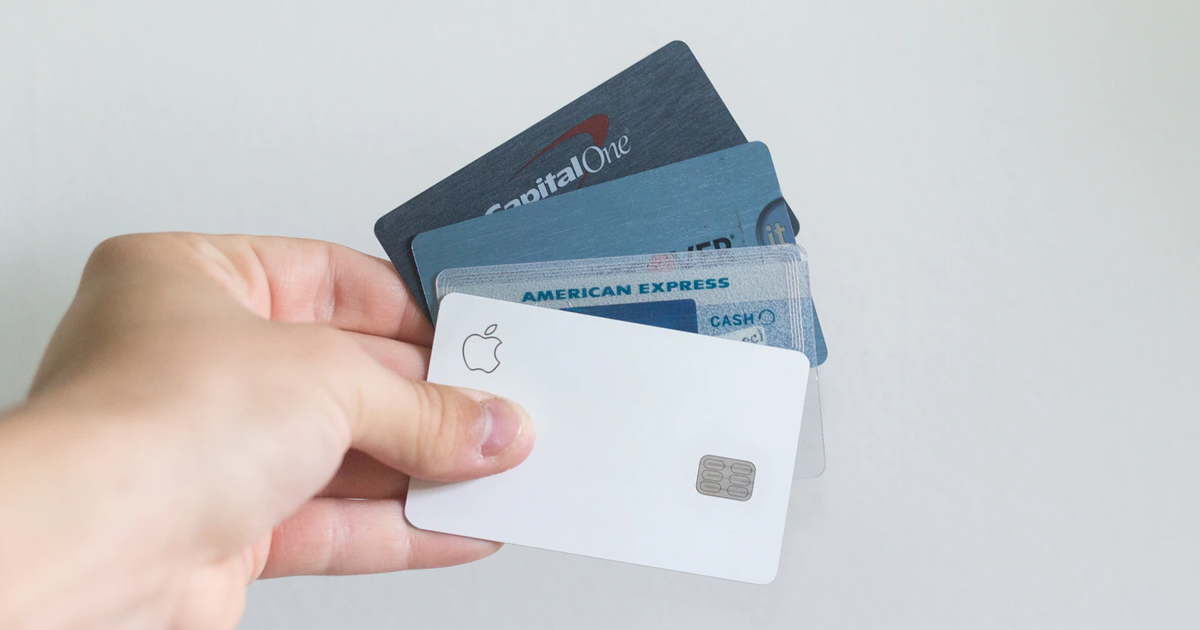 Gov. Lamont announced today that he is directing the Office of Policy and Management to waive new credit and debit card fees by state agencies that are due to be collected starting July 1st under the new state law.

Under the law, state agencies that accept payments by credit or debit cards are required to charge a service fee to customers who pay by those methods. The service fee was intended to recoup the state’s costs for accepting those types of payments.

According to the press release from the governor’s office, the move is expected to save Connecticut residents and businesses approximately $6 million during the 2023 fiscal year. The decision comes in an effort to curb the rising costs of goods due to inflation.

“Each of us is feeling the pressure of inflation, and I am committed to reducing costs for businesses and residents where the law allows,” Gov.Lamont said. “Our administration will be working with the General Assembly to revisit all such fees that are implemented by state statutes, and we will review arrangements that we have with credit card companies as we continue to streamline and modernize state government.”

Early in May, Gov. Lamont signed the budget bill for the 2023 fiscal year which included $660 million in tax cuts, the largest in Connecticut’s history. Senate Republicans are pushing for even greater tax cuts in a special session this summer.

“Connecticut has overtaxed its residents at a level that is staggering at a time when inflation is crushing family budgets. The right thing to do is to return these dollars to CT residents,” Kelly and Formica said. “The tax changes Democrats offer are underwhelming, temporary, and not immediate. They do not even come close to undoing the new tax increases imposed on CT families in recent years, including the $1.8 billion tax increase in Gov. Lamont’s first budget.”

Tom is a national, award-winning journalist from Bristol, Connecticut. He studied journalism at Central Connecticut State University. His experience ranges from print to television, but his passion lies in writing. Tom has reported and investigated sexual assault allegations about faculty at UConn, issues inside Connecticut’s state-run prisons, and wrote a piece on evictions you might have seen in The New Britain Herald. Much of Tom’s work before joining CT Inside Investigator was mainly freelancing. He chose to focus on issues based in Connecticut because this is his home, and this is where he wants his work to make the greatest impact.
Email Author
More by Author
Twitter
ProtonMail
«Previous Post
Ellington school board clashes with union over teacher lunch-break law»Next Post
Inside Oddities: Bringing the Comet Diner back to Asylum Hill