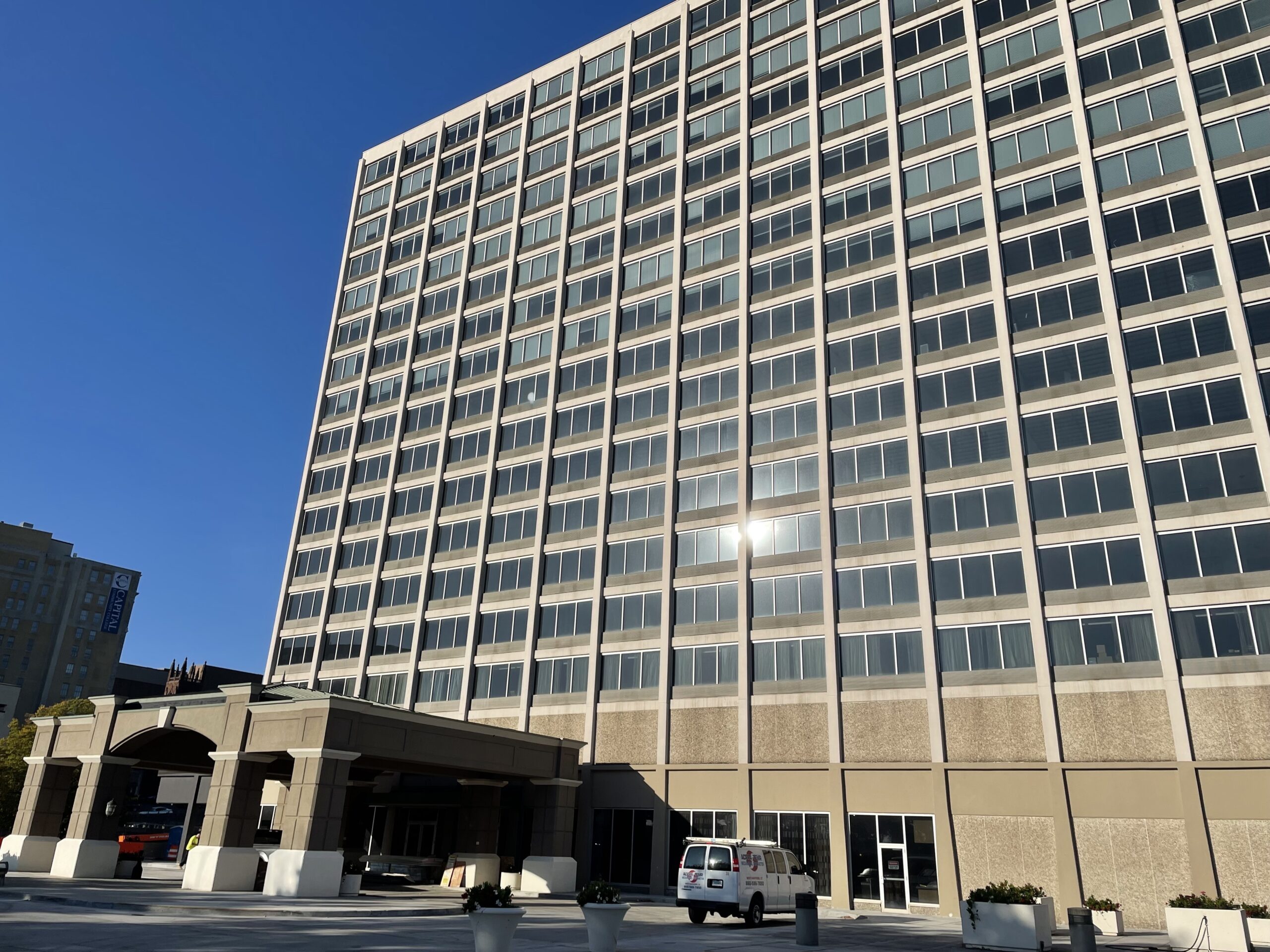 According to their annual Adaptive Reuse Report by Rent Café, Hartford leads the state in the most rental conversions, “boasting more than 300 units delivered in the last two years,” according to a press release.

“What’s more, over 700 apartment conversions are projected in the state’s capital starting next year,” the release said, noting that five buildings including a community center, hotel, office building, warehouse and religious building are all slated to become apartments in the near future.

The conversions are part of a national trend that has accelerated in the post-COVID era. Nationally, roughly 28,000 apartments were created through adaptive reuse in the past two years, according to the study, and adaptive reuse apartments are growing at a faster pace than newly constructed apartments, with office buildings making up the largest chunk at 40 percent of conversions.

Notably in Hartford, the former Red Lion Hotel, a historic firehouse, a municipal building and the former Capitol Center office building on Asylum Avenue are all being converted into apartments. Hartford has also had its fair share of new apartment construction with new buildings being put up beside Dunkin Donuts stadium and at the corner of Main Street and Park Street.

The conversions come as the state looks to secure more housing options in both cities and suburbs and to make those options more affordable. In the second quarter of 2022, Connecticut had some of the lowest rental vacancy rates in the country at 2.1 percent, compared to the national average of 5.6 percent, according to NPR.

According to the Connecticut Housing Finance Authority, “These low vacancy rates are likely impacted, in part, by inbound migration both from New York City and Boston.”

“A strong home sales market that encourages some homeowners to sell their homes and rent for a period has compounded the issue,” Jonathan Cabral and Kayla Giordano of CHFA wrote. “Increased demand and low vacancy rates tend to result in higher asking rents. Rent gains are occurring in all of Connecticut’s metros, contributing to increased housing costs for renters.”

According to Rent Café, apartment conversions have tripled in Connecticut compared to the two years before the pandemic and the trend appears poised to continue, with a particular focus on cities.

“Existing building architecture is the critical starting point,” said Doug Ressler, manager of business intelligence at Yardi Matrix, which compiled the data. “Not all buildings are equally threatened by the work-from-home revolution. Larger office buildings in abandoned central business districts are better suited to conversion than the often-smaller office complexes distributed around the suburbs.”

Norwalk, Windsor Locks, Bridgeport and Wethersfield rounded out the top five municipalities in Connecticut that have converted hundreds of existing buildings into apartments, according to Rent Café.

Marc worked as an investigative reporter for Yankee Institute and was a 2014 Robert Novak Journalism Fellow. He previously worked in the field of mental health is the author of several books and novels, along with numerous freelance reporting jobs and publications. Marc has a Master of Fine Arts degree from Western Connecticut State University.
Email Author
More by Author
Twitter
ProtonMail
«Previous Post
Weight loss drug shortage leads to shortage of diabetic medication»Next Post
Former Stamford attorney pleads guilty to defrauding clients