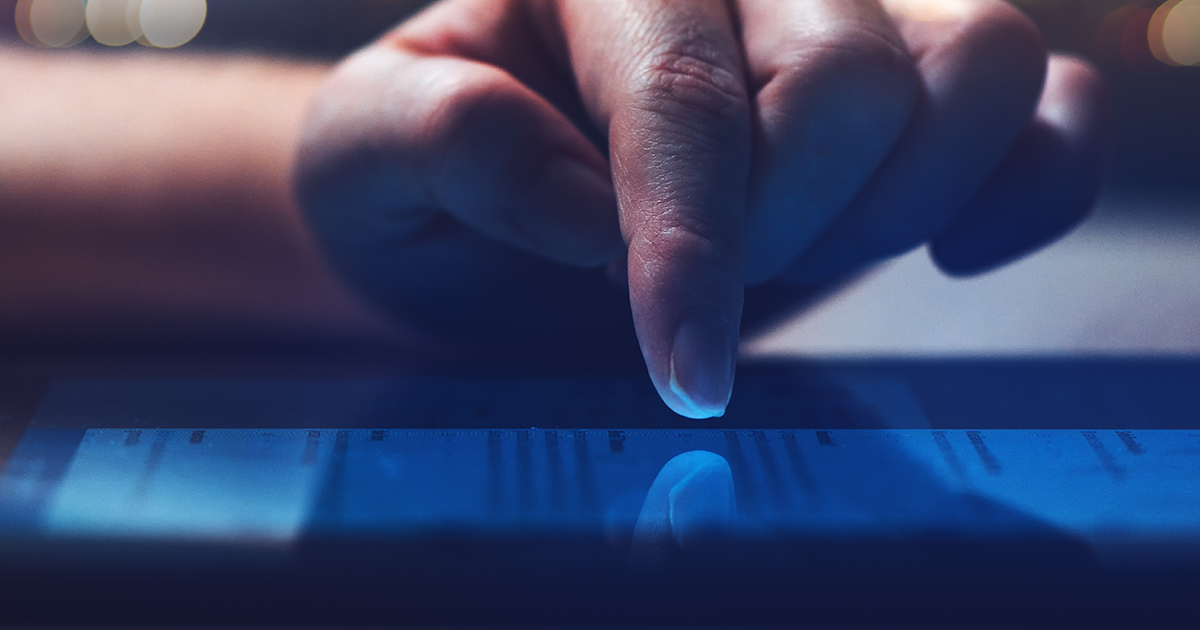 Some historic Connecticut newspapers are set to become immortalized in ones and zeros. The Connecticut State Library recently announced that they have selected 10 newspapers from the early to mid-1900s to digitize and be made available for free online. The digitization effort is part of the library’s Connecticut Digital Newspaper Project (CDNP).

In the latest round of digitization, the State Library’s fifth, the Library has selected titles expanding on the CDNP’s coverage of World War II-era newspapers, including The Union Times (New Haven), The Messenger (Bloomfield) and The Bradley Beam (Windsor Locks).

“Bloomfield has played an important part in American History,” Elizabeth Lane, Director of Bloomfield Public Library, said. “With monthly installments titled “News about the Boys on the War Front” to headlines such as “Nazi Capitulation Liberates Four Bloomfield Men From Prison Camps”, we know that this series from The Messenger will help supplement Bloomfield Public School’s curriculum, in addition to academic institutions around the world, while also contributing to our civic pride.”

The State Library also selected Eastern Connecticut newspapers like the Putnam Patriot and the Windham County Observer that highlight the history of the state’s textile industry. Titles from the Italian-language newspapers of La Verita, which highlighted news from Italy and covered local news in Italian communities in Waterbury and the surrounding area, were also selected to be digitized.

“The digitization of the Putnam Patriot and Windham County Observer will be a valuable addition to researchers and genealogists searching for information about Eastern Connecticut.  Priscilla Colwell, Director of Putnam Public Library, said. “I’m very excited that it will be available online and accessible to everyone.”

The project will be funded by a fifth grant from the National Endowment for the Humanities. To date, the State Library has received over $1.2 million in grants to digitize over 100,000 pages of microfilmed newspapers each grant cycle, according to the CDNP website. The CDNP’s current cycle will run from September 1st, 2022 to August 31st, 2023.

A national, award-winning journalist from Bristol, Tom has a passion for writing. Prior to joining CII, he worked in print, television, and as a freelance journalist. He has taken deep dives into sexual assault allegations by Connecticut professors, uncovered issues at state-run prisons, and covered evictions in the New Britain Herald. He chose to focus on issues based in Connecticut because this is his home, and this is where he wants his work to make the greatest impact.
Email Author
More by Author
Twitter
ProtonMail
«Previous Post
California moves to ban gas powered car sales by 2035. Could Connecticut be next?»Next Post
Marijuana retailers and cultivators move on in application process