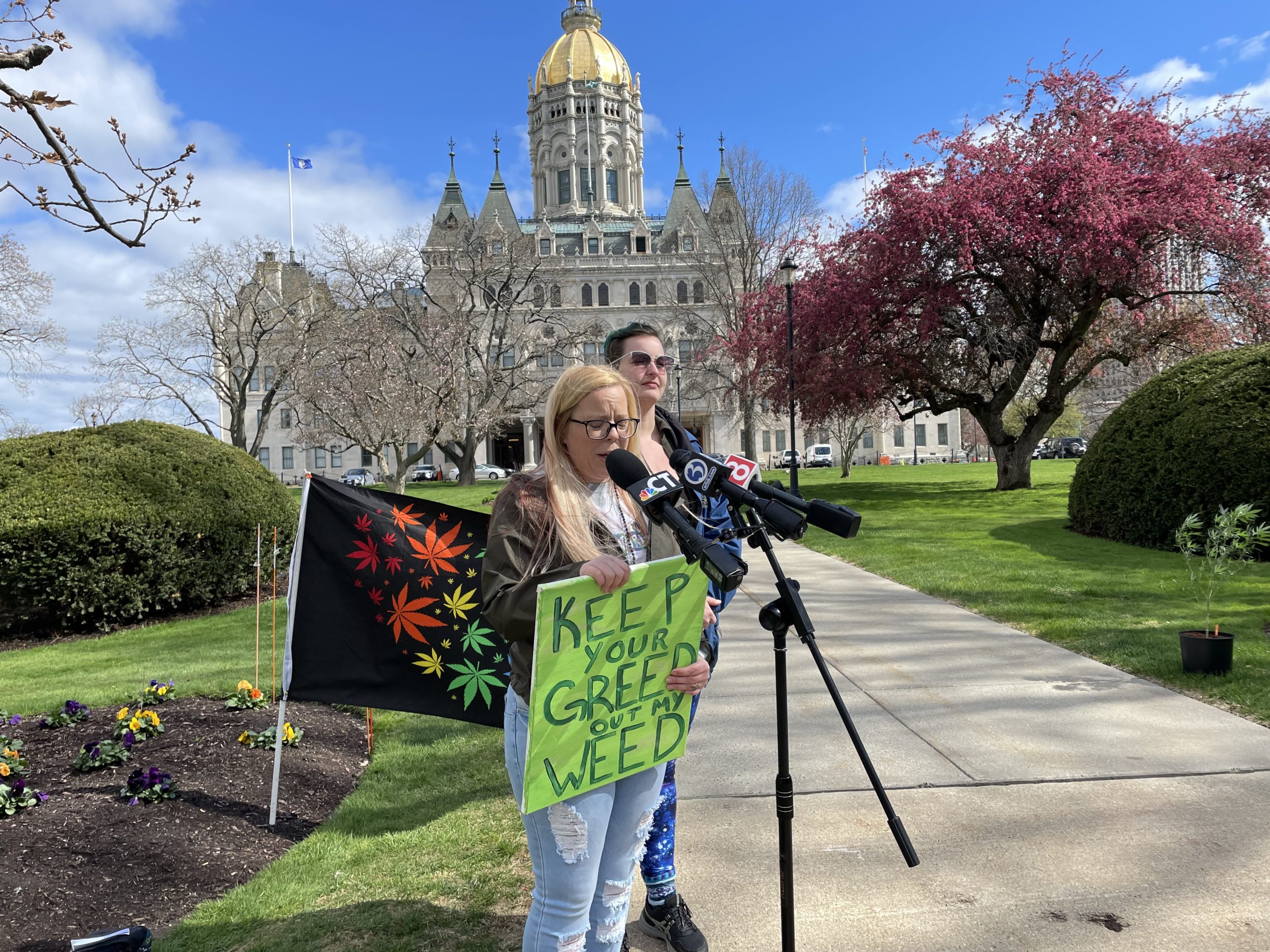 The House of Representatives today approved a bill adding new restrictions and clarity to Connecticut’s complicated legal cannabis laws, including restrictions on advertising, “high bazaars” and eliminating a “density cap” on the number of retailers and micro-cultivators in a municipality.

The legislation was passed 98-48 along bipartisan lines with lawmakers voicing concerns over the effect of marijuana advertising on children and the availability of marijuana products.

The bill would restrict advertising for cannabis retailers and limit what kind of signage retailers can have above their shops. Cannabis could not be advertised on billboards, toward groups younger than 25, in public spaces and not within 1,500 feet of a school, church, playground, public park or library.

The bill would also outlaw gifting cannabis in exchange for donations, as part of a giveaway or door prize, and at any location other than an approved dispensary or retailer. However, friends and family – anyone with a genuine social connection – can still give each other cannabis as a gift.

Cannabis activists have been gathering outside the Capitol for months in protest of the legislation, which they say is just making access to marijuana more restrictive and benefitting large companies over groups who have been harmed by previous marijuana laws.

House Republican Leader Vincent Candelora, R-North Branford, said he is particularly concerned with the “commercialization” of marijuana, adding that he disposed of marijuana paraphernalia his kids had taken from a friend because their friend was addicted.

“The commercialization component is going to continue to impact the State of Connecticut,” Candelora said. “We need to incrementally move forward to especially protect our youth with this legislation.”

Rep. Holly Cheeseman, R-East Lyme, said studies have shown that youth especially are heavily influenced by cannabis advertising. “If it’s legal for adults, we have to do everything, everything in our power to make sure our young people are not driven to believe this is a wonderful product that will make their lives terrific, because we know the research.”

Advocating for the bill, Rep. Michael D’Agostino, D-Hamden, said the bill provide clarity for towns regarding High Bazaars, essentially cannabis-themed parties where marijuana was being gifted in exchange for purchases of other products, but said the new law does not ban gifting.

“One hundred percent, I want to be crystal clear on this, this does not ban gifting, does not ban social gifting,” D’Agostino said.

However, neither Republicans nor Democrats were united in supporting or opposing the bill.

Speaking on the House floor, Rep. Michael Winkler, D-Vernon, said Connecticut made cannabis legal and is now doing everything in the state’s power to restrict it.

“We say it’s legal but we over-regulate it. We say we’re going to help mom and pop get involved but it’s going to the large producers,” Winkler said. “There is an existing marijuana culture out there, we are doing everything we can to stamp it out.”

“It just seems that we don’t understand the definition of ‘legal,’” Winkler said. “We are liberalizing the alcohol laws almost every session, but we are making the marijuana laws tougher, and it just seems foolish.”

Marc worked as an investigative reporter for Yankee Institute and was a 2014 Robert Novak Journalism Fellow. He previously worked in the field of mental health is the author of several books and novels, along with numerous freelance reporting jobs and publications. Marc has a Master of Fine Arts degree from Western Connecticut State University.
Email Author
More by Author
Twitter
ProtonMail
«Previous Post
Pandemic pay to be scaled back. State employees excluded, other workers being negotiated»Next Post
What’s going on at State Pier? A timeline of events