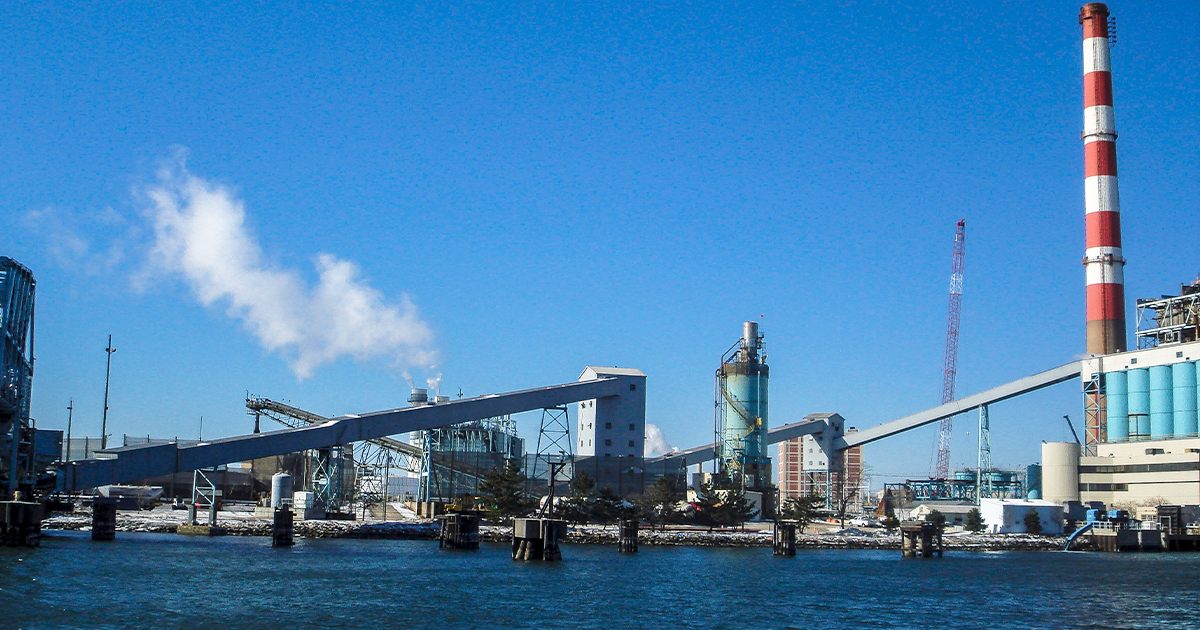 After much debate, the House of Representatives passed the Senate bill act concerning climate change mitigation on Thursday. The bill requires the state to eliminate greenhouse gas emissions from electricity by January 1, 2040.

Earlier this month, the Intergovernmental Panel on Climate Change (IPCC) released a report indicating that there is still time to combat the worst effects of climate change, but it requires immediate action.

“It’s now or never if we want to limit global warming to 1.5C,” Jim Skea, the co-chair of the group behind the report, said. “Without immediate and deep emissions reductions across all sectors, it will be impossible.”

While proponents of the act admitted that the bill isn’t as lofty as it needs to be, they said it was a step in the right direction.

“If we do nothing, we are signaling that the status quo and the catastrophe that is upon us is acceptable and it is not acceptable,” Rep. Anne Hughes (D-Easton) said. “Is this enough? It is not enough, but it is at least following the public will that we must do something.”

The debate and pushback to the bill came from House Republicans who argued that the cost and impact on the economy are prohibitive.

“We have to come up with a lot of power to run our manufacturing plants, keep the lights on, our residences, our commercial facilities and the demand on those power plants we have is quite important,” Rep. John Piscopo (R-Thomaston) said.

“We can’t just set a goal that all of the sudden we go zero greenhouse gas emissions in the near future, 2040 is the very near future,” Rep. Piscopo continued. “So, to procure this energy is going to be very, very expensive.”

Despite the pushback, the bill passed with bipartisan support in a 113-35 vote.

Gov. Ned Lamont released a statement applauding the approval of the bill.

“By codifying our zero-carbon electric grid target into state law, we are providing a critical direction for state and local agencies, utility companies, and other partners as we collectively plan and implement Connecticut’s energy policies over the coming years,” Gov. Lamont said in the statement.“Committing Connecticut to a 100% zero-carbon electricity supply by 2040 not only will have a positive impact on improving our air quality, but it will also support the growth of clean energy jobs.”

A national, award-winning journalist from Bristol, Tom has a passion for writing. Prior to joining CII, he worked in print, television, and as a freelance journalist. He has taken deep dives into sexual assault allegations by Connecticut professors, uncovered issues at state-run prisons, and covered evictions in the New Britain Herald. He chose to focus on issues based in Connecticut because this is his home, and this is where he wants his work to make the greatest impact.
Email Author
More by Author
Twitter
ProtonMail
«Previous Post
Teachers should get educated on their rights»Next Post
Data privacy bill clears legislature with sweeping bipartisan support