How Connecticut got CAPTA Wrong 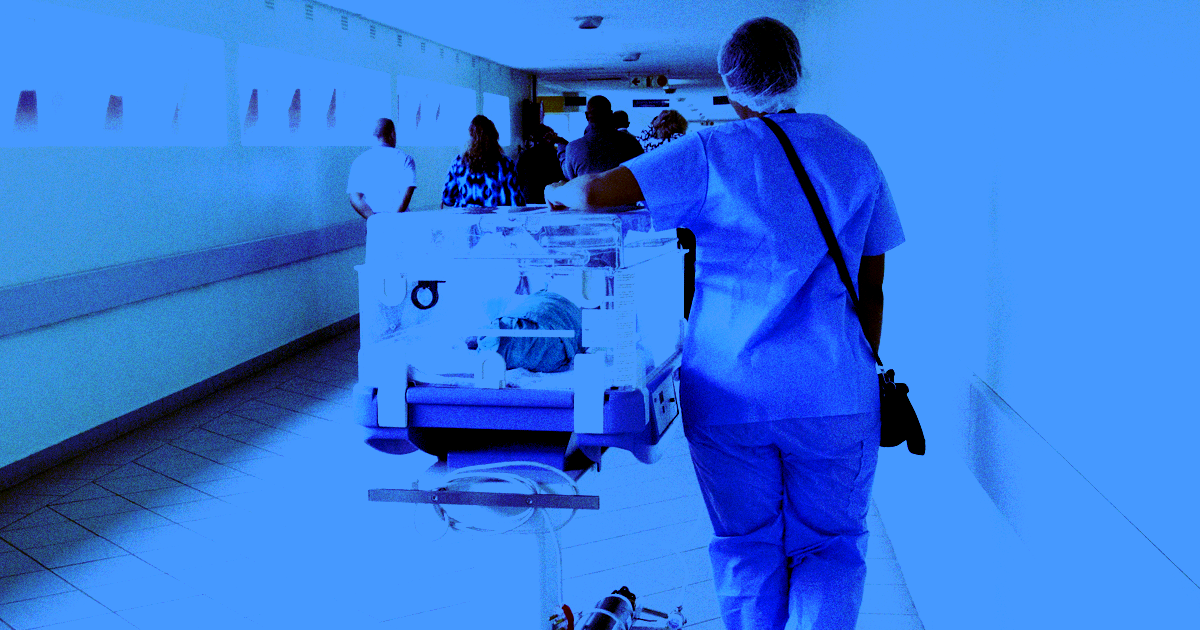 The Child Abuse Prevention and Treatment Act (CAPTA) has become more of a topic lately because of a requirement that hospitals notify the Department of Children and Families (DCF) when a baby is born affected by certain substances. The notification can be non-identifiable and is not the same as a child protection report alleging abuse or neglect against a newborn, which can happen with or without a CAPTA notification. Congress put this notification requirement in place in part so we have data on these babies, mainly as a response to the opioid epidemic. How Connecticut has implemented CAPTA on the ground level, however, has gone far and dangerously off course.

The federal law (backed up by Connecticut law) requiring hospitals to make the notification is relatively straight forward; the baby has to be born affected by substances, experiencing withdrawal symptoms, or a Fetal Alcohol Spectrum Disorder. Yet despite the affected by language of federal law, and of state law, Connecticut requires medical providers to submit a notification for women who have exposed their fetuses to substances. This includes exposure to legal substances like alcohol and marijuana. No guidance whatsoever is given to Connecticut medical providers required to make the notification as to what “exposed to” even means- throughout pregnancy? What if the exposure was only at the beginning? How much? Does second hand exposure count? All these questions, and more, remain unanswered.

Contrast this with New York’s implementation of CAPTA- they got it right. Clear guidance is given to medical providers in New York hospitals on how to identify infants born affected by substance use. To avoid any CAPTA-confusion, the New York Department of Public Health even bolds the word affected on their website- then clarifying “as opposed to exposed to.” It is, after all, a very big distinction. Yet in Connecticut the importance of that distinction is lost on those at the agency level who have been charged with implementing CAPTA; the blame largely falls on the DCF and the Department of Mental Health and Addiction Services.

DCF has had on their website since 2019 a nonsensical CAPTA FAQ that oscillates between affected by and exposed to language with no distinction made. This guide also states that Connecticut law requires hospital staff to notify DCF when an “infant with prenatal substance exposure is born.” No, it does not. The applicable Connecticut laws say “affected at birth” with a focus on identifiable “symptoms.” It really is not open to interpretation. It naturally leads one to wonder, who is in charge here?

Forcing, without any legal necessity, surveillance and notification by medical providers on pregnant women’s exposure is a dreadful, dehumanizing policy that poses the very real threat of an increase in unnecessary child welfare investigations, particularly for women of color. Nevermind that attempting to monitor pregnant women’s exposure levels doesn’t even work on a practical level. The CDC reports that 3 out of 4 women who want to get pregnant are also actively drinking alcohol. Connecticut CAPTA numbers on exposure for alcohol thus far is much lower than what experts believe to be the actual use. The data that is captured doesn’t distinguish the varying amounts of alcohol exposure, how could it? It is simply not measurable.

Yet my biggest critique of how wrong Connecticut got CAPTA is that it has denied us a part of the democratic process. Lawmakers debated CAPTA and its language, hearing from advocates, researchers, academics and the like. Ultimately, at both the federal and state level, those elected lawmakers choose affected by to be the standard for notifications. However at the agency level in Connecticut, those charged with the implementation of CAPTA have taken it upon themselves to bypass that democratic process. The status of pregnant woman in this country hasn’t exactly been something to be envious of lately.

Connecticut women deserve better and it starts with an implementation of CAPTA notifications that mirrors the law the way it was clearly intended- infants born affected by substances, respects women’s autonomy to make decisions concerning their own bodies and, at the least, employs a team of professionals (including multiple CAPTA versed Attorneys) to draft and provide Connecticut hospitals with CAPTA guidance and materials that make sense.

Karolyn Ryan, Esq. is a Connecticut based Attorney and former lobbyist with a special interest in women’s legal reproductive issues.

CII welcomes submissions of opinion articles on any topic relevant to the people of Connecticut. Submissions must be exclusive to us and should be between 550-800 words. You can read more about our guidelines for submission at https://insideinvestigator.org/submit-an-op-ed/ To submit an op-ed, email [email protected] with the text of your op-ed in line, we will not open attachments.
Email Author
More by Author
«Previous Post
Everything Flows Downhill: Old Lyme residents mount challenge to sewer project»Next Post
Connecticut’s revenue outpaces fixed cost growth