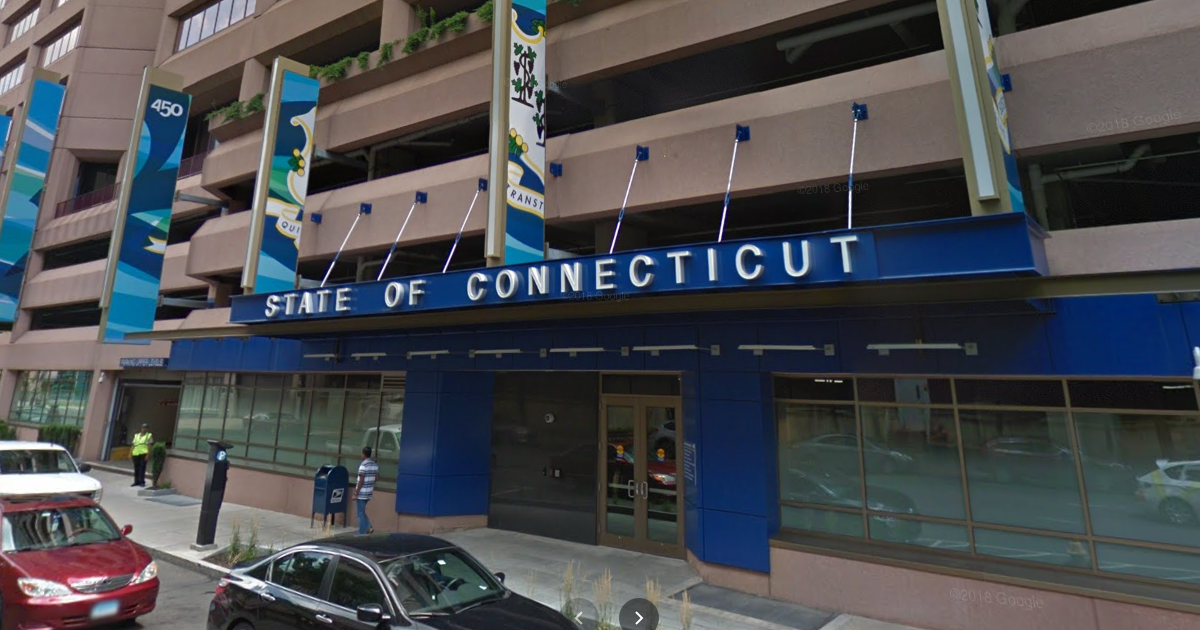 The Commission on Human Rights and Opportunities (CHRO) found reasonable cause that a job applicant to the Department of Economic and Community Development (DECD) was discriminated against because he was male, had a prior CHRO complaint and a prior criminal conviction, according to the CHRO’s investigation and findings report.

According to CHRO, “Reasonable cause means a bona fide belief that the material issues of fact are such that a person of ordinary caution, prudence and judgement could believe the facts alleged in the complaint.”

According to CHRO’s findings, Adam Osmond, a state employee since 2008 who had previously worked for DECD, applied for the position of supervising accountant in 2020 and, despite meeting the requirements for the job, was denied an interview.

Osmond believed that he was passed over due to his gender, prior criminal conviction and history of filing a previous CHRO complaint against the DECD. He filed another complaint with CHRO for this instance in July of 2020.

According to the CHRO investigation, the two women reviewing the applications were aware of Osmond’s previous complaint and had worked with him at the DECD.

“Although this oversight may have been unintentional or due to the Complainant’s voluminous application, a reasonable person could find that it was due to the complainant’s history of filing CHRO complaints involving DECD, his sex, and/or his prior criminal conviction,” the report says.

According to the report, 11 out of the 38 applicants for the position were men and none of them received an interview. The candidate chosen for the job was female. A male witness, who also works for DECD, testified “that he believes that there is a preference in hiring females in the department.”

“He stated that he and the Complainant have applied for promotional positions before and have not been granted an interview,” the report notes.

Osmond had previously filed a whistle-blower allegation against DECD in 2016, 2017 and 2018, alleging the department was paying out exorbitant lender fees to third-party loan administrators, and doubling down on businesses who weren’t repaying their original loans.

Osmond claimed he was retaliated against for his whistle-blowing with lower service ratings and filed a claim with CHRO that was ultimately dismissed.

Osmond’s prior criminal conviction mentioned in the report stemmed from a misdemeanor larceny conviction over ten years ago, a result of an addiction to lottery tickets that cost Osmond over a million dollars and the loss of his convenience store business.

He has since turned his life around, according to multiple media reports. A Connecticut court determined in 2015 that his original penalty of five years probation was too long and he no longer had to continue paying restitution to CT Lottery for 54,000 lotto tickets he printed out at his place of business but never tried to cash.

Following a CHRO finding, parties move toward conciliation to rectify the problem. Although conciliations are kept confidential, Osmond has indicated that he declined DECD’s offer and is moving toward settlement.

Another DECD employee has filed a claim against the department in court after having been released from jurisdiction by CHRO.

Karen Bosse, a long-time DECD employee, alleges discrimination based on sex and age and retaliation for her CHRO filing. Bosse is seeking $15,000 in damages.

The State of Connecticut has moved to have the case dismissed as Bosse also filed in federal court. The case is ongoing.

Tagged under: Commission on Human Rights and Opportunities,Department of Economic and Community Development,discrimination

Marc worked as an investigative reporter for Yankee Institute and was a 2014 Robert Novak Journalism Fellow. He previously worked in the field of mental health is the author of several books and novels, along with numerous freelance reporting jobs and publications. Marc has a Master of Fine Arts degree from Western Connecticut State University.
Email Author
More by Author
Twitter
ProtonMail
«Previous Post
Coming Out: LGBTQ conservatives launch Connecticut chapter»Next Post
Crypto crash likely won’t kill this volatile market