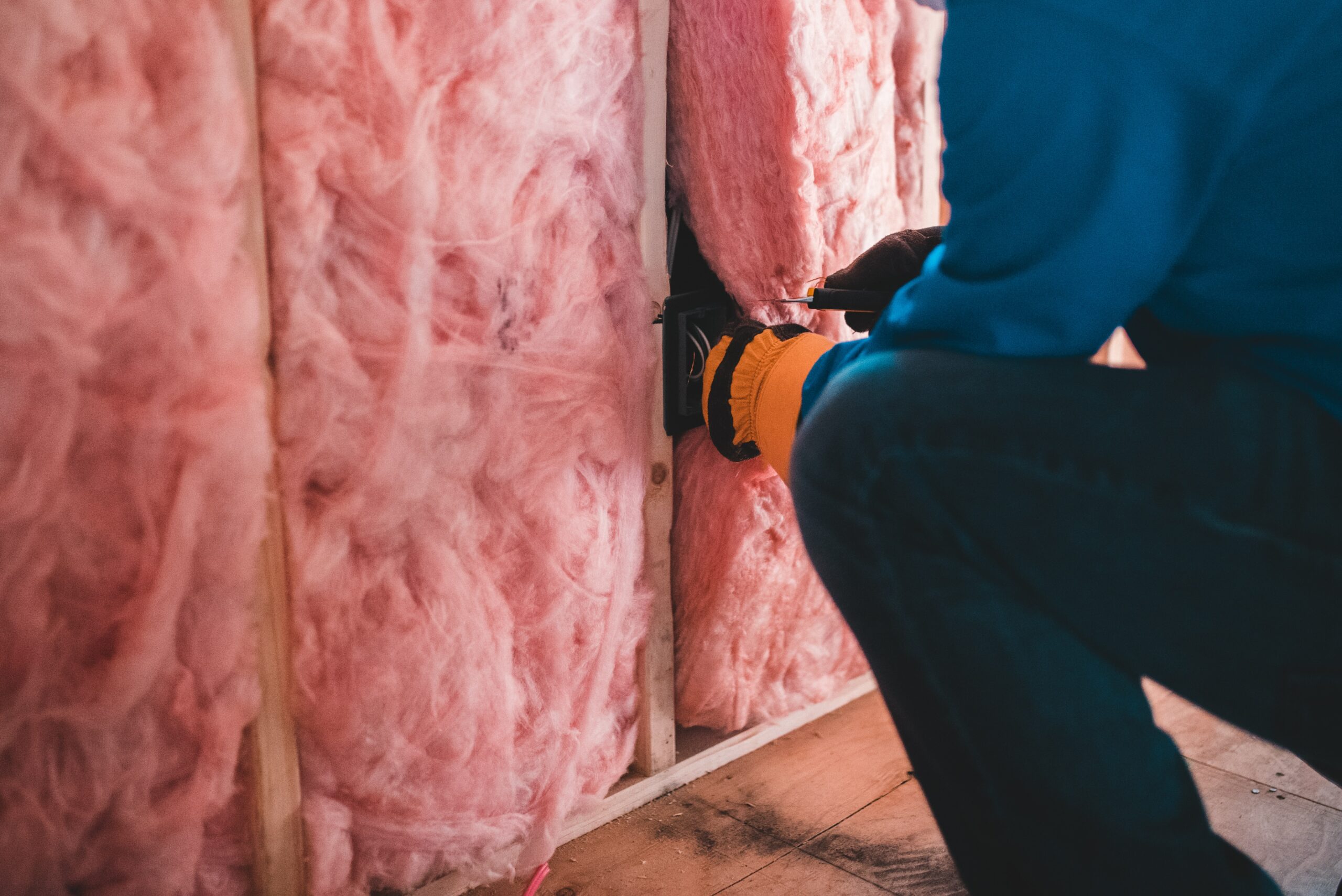 An insulation contracting company, Axion Specialty Contracting LLC, will have to pay more than $1 million in criminal fines after pleading guilty to its role in a scheme to rig bids for public and private clients in Bridgeport, Connecticut.

The company will also have to pay more than $313,000 in restitution to victims.

According to the Justice Department, this is the third sentence in an investigation into contract rigging in the insulation industry.

In the plea, Axion admitted to conspiring with other contractors to rig bids for pipe and duct insulation at “universities, hospitals and other public and private entities in Connecticut.” The justice department says this lasted for over five years, starting in October 2012 and ending in March 2018.

“Through this prosecution, individuals and businesses that illegally colluded with competitors to improve their companies’ bottom lines are being held accountable,” said U.S. Attorney Vanessa Roberts Avery for the District of Connecticut. “I commend the FBI and DCIS for investigating this scheme that victimized hospitals, universities and businesses throughout Connecticut.”

Axion previously pleaded guilty to one count of bid-rigging and was ordered to pay a special assessment of $400, according to the Justice Department.

The company wasn’t the first to be sentenced in the investigation and won’t be the last. Six other individuals and companies have already pleaded guilty to criminal conduct in the conspiracy and three more await sentencing.

An Emmy and AP award-winning journalist, Tricia has spent more than a decade working in digital and broadcast media. She has covered everything from government corruption to science and space to entertainment and is always looking for new and interesting stories to tell. She believes in the power of journalism to affect change and to change minds and wants to hear from you about the stories you think about being overlooked.
Email Author
More by Author
Twitter
ProtonMail
«Previous Post
Connecticut superintendents claim $100 million education mandate violates state law»Next Post
Connecticut voters approve early voting, but legal hurdle remains