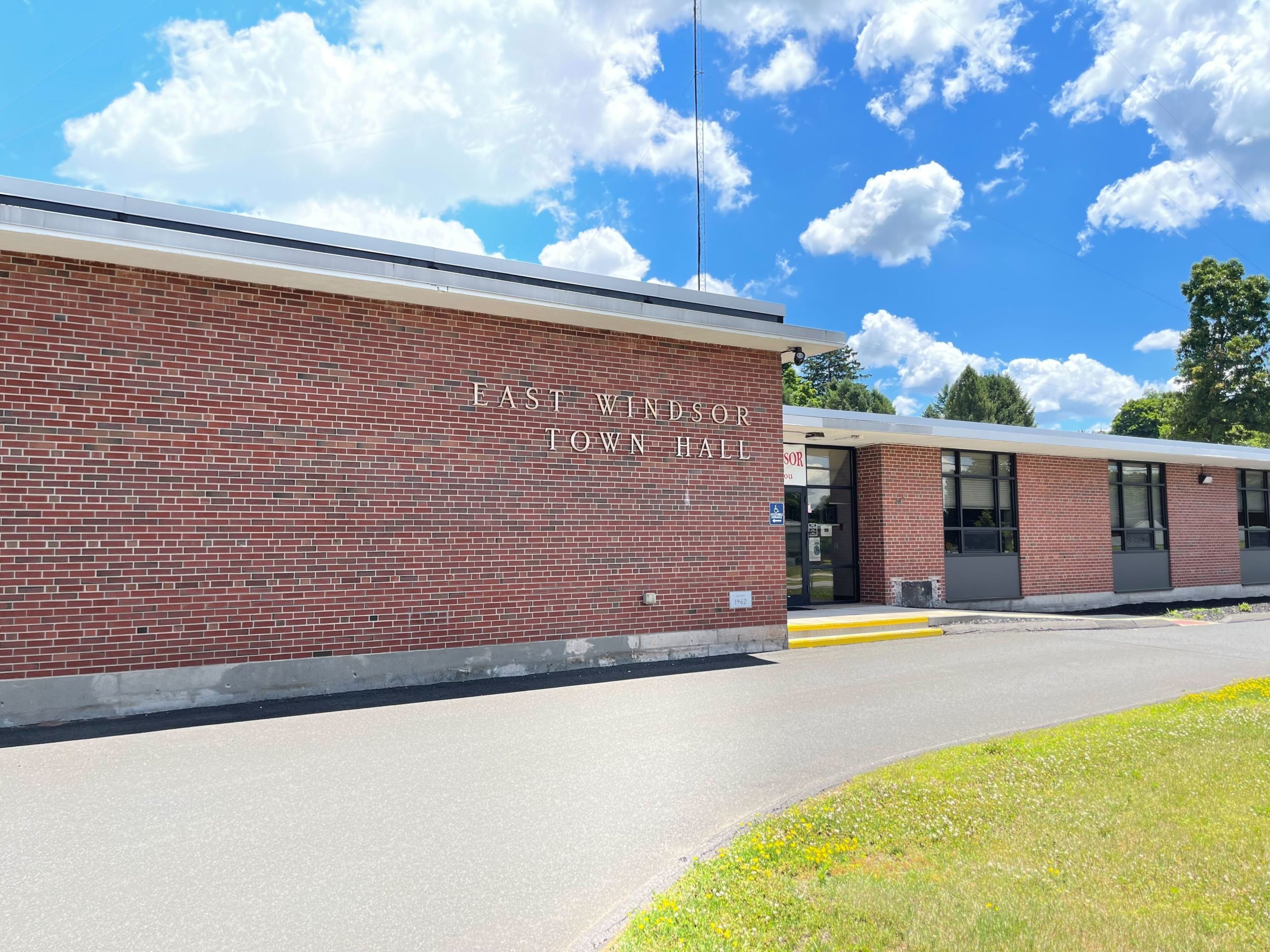 This article includes quotes from a Department of Public Works investigation that may not be suitable for all readers, including racial slurs.

An internal investigation into East Windsor’s Department of Public Works revealed a culture of harassment and hostility, as well as allegations of corruption regarding the use of employee time and labor for a private construction company owned by the Deputy Director of Public Works, Joseph Sauerhoefer’s family.

The investigation, which was triggered by East Windsor First Selectman Jason Bowsza after sexual harassment allegations within the department were brought to his attention, found that several employees frequently used the N-word at work, and multiple employees engaged in sexual harassment.

The incident sparking the investigation occurred in May 2021 when one Public Works employee, William Mercey, reported that a coworker, Joel Gamache, found a bag of sex toys on the side of the road and brought it back to the shop. He then showed his coworkers and made a remark insinuating that the bag belonged to Mercey’s girlfriend.

That incident led the investigator to uncover and include a variety of other findings in his report. The investigator found that three Public Works employees, Gamache, Brian Novak and Allen Aldrich, all admitted to using the N-word around the shop and indicated others did, as well, including Sauerhoefer and Highway Foreman Mark Coulter.

According to the report, Mercey told investigators that he was present when Sauerhoefer walked out of his office and asked “Where’s my little nigglets?”. Mercey also reported that his coworker, Gamache, was a “bully” and frequently called his peers “fucking assholes” and said that when someone put a fender flare on a truck, Gamache said “Oh you put those [N-word] lips on there?”.

Gamache admitted to his use of the N-word in his statement and said that “everybody says it” explaining that he and his coworkers will use the word to describe “crappy” things. Gamache also told the investigator that Mercey would show coworkers naked pictures of his wife and neighbor.

Coulter echoed much of the same in his statement, saying that he’s heard everyone around the shop say it, except for four people he specifically named. Additionally, he said that they would use the word as Gamache explained.

“They fixed that like [N-word],” Coulter told the investigator. “It’s still broke, you know what I mean?”

Theresa Regan, an administrative assistant, reported to the department investigator that “there has been times” when she felt the workplace was hostile and intimidating. She also said that Mercey would hang around the office waiting for everyone to leave to be alone with her and make “sexualized” remarks towards her.

On one occasion, Regan said that Mercey indicated he wanted her to wash his motorcycle for him in what she described as a sexual tone as he made, what seemed to her, a suggestive motion like he was running his hand down the body of a motorcycle.

Regan said that Novak would purposely run vehicles in the shop with the garage doors shut to fill her office with exhaust fumes. She also added that Novak and Mercey would be hostile to her by slamming the door to the break room behind them, making her feel like she was not allowed to eat lunch with her coworkers. Regan said she would wait for her coworkers to be finished eating lunch and leave before going into the breakroom to get her lunch.

The investigator who spoke to her noted that Regan began crying while telling the investigator about her experiences. Regan told the investigator that she reported the incidents to the Director of Public Works, Leonard Norton, and to Human Resources, but nothing was done about it. Norton acknowledged in his interview with East Windsor police that Regan had brought the issues to his attention.

Department of Public Works employees were told to bring the dirt back to the shop from the construction site, Mercey said. However, about a week later, according to Mercey, Public Works just ended up dumping all the dirt over a bank at the town garage because it was “no good”. Mercey concluded that they just “hauled” for Cota Construction all day.

Mercey also reported a recent instance where the Department of Public works hired an employee that didn’t have a Commercial Driver’s License (CDL), which, according to Mercey, was necessary for the job. When Mercey asked the employee how he got the job, the employee explained that his mother was Sauerhoefer’s daughter’s aide.

In its conclusion, the report doesn’t make any recommendations for actions or discipline for those found to have broken department policies, merely stating:

The East Windsor Department of Public Works did not respond to requests for comment for this story.

A national, award-winning journalist from Bristol, Tom has a passion for writing. Prior to joining CII, he worked in print, television, and as a freelance journalist. He has taken deep dives into sexual assault allegations by Connecticut professors, uncovered issues at state-run prisons, and covered evictions in the New Britain Herald. He chose to focus on issues based in Connecticut because this is his home, and this is where he wants his work to make the greatest impact.
Email Author
More by Author
Twitter
ProtonMail
«Previous Post
Kohler named new Secretary of the State»Next Post
Connecticut tax on diesel fuel rises 9 cents today