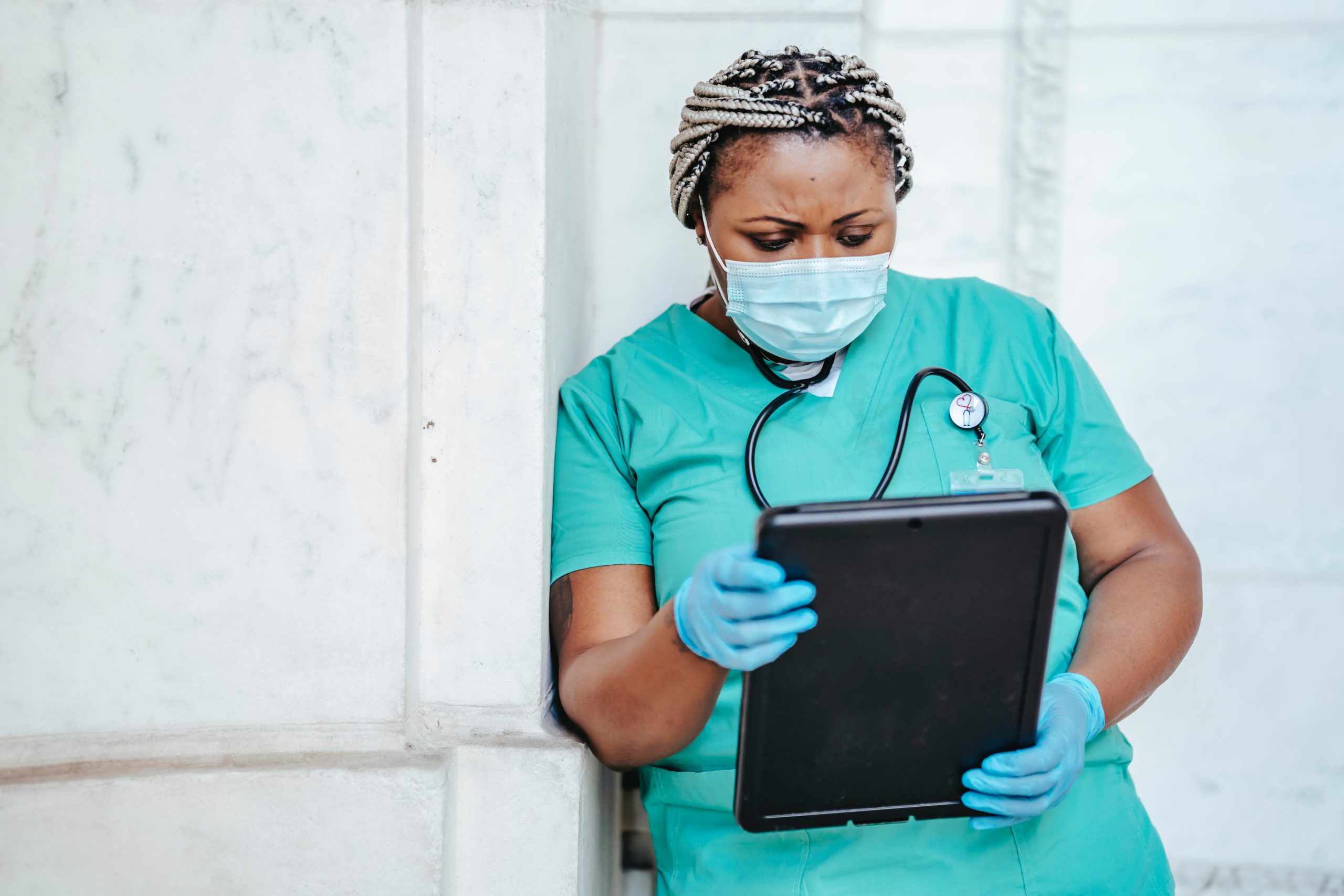 Facing a shortage of nursing staff and behavioral health providers in Connecticut, Gov. Ned Lamont announced the launch of CT Horizons, a collaborative effort between the state’s universities, state government and the Connecticut Hospital Association to recruit more staff.

“We have a significant nursing shortage in Connecticut, and yet our colleges and universities do not currently have capacity to increase the number of qualified nursing students they serve,” Lamont said in a press release. “By making this investment, we are taking a critical step toward expanding the number of nursing seats at our public and private institutions of higher education. We also know that the need for mental health services has only increased during the pandemic. This collaborative approach will help promote a highly educated behavioral health workforce.”

The investment comes following the COVID-19 pandemic, which saw a reduction in the healthcare labor force as hospitals cleared out wings to make room for a potential onslaught of COVID cases, followed by a spike in mental health issues as people and students were isolated for long periods of time and faced stress from loss of work and other issues.

According to the Department of Labor’s numbers, the education and health services sector, which applies to privately owned organizations, saw a decline of roughly 48,000 employees following the onset of the pandemic in April 2020.

Since then, the sector has been regaining jobs, but still remains roughly 14,000 jobs short of pre-pandemic levels. It had previously been one of the fastest growing job sectors in Connecticut, but the pace of recovery over the last year has been slow.

“The need for mental health services skyrocketed during the pandemic and an already alarming shortage of nurses is now at an all-time high, leaving our health care systems understaffed at a critical time,” said members of Connecticut’s congressional delegation in a press release.

The initiative will provide tuition support for 1,200 students entering the fields of nursing and social work programs and expand education seating by 1,000.

“The demand for well-trained health and human services providers has never been greater,” Bertolini said, adding that SCSU’s partnership with Yale New Haven Health System will allow them to double the number of nursing graduates by 2026 and will enroll their largest class of nursing students in the university’s history.

According to the American Nursing Association (ANA), the field had always experienced ups and downs in staffing levels due to economic downturns, retirements and healthcare demands.

“During the pandemic, demand for RNs surged. This combined with other existing factors to considerably worsen the nursing shortage and expose the workplace challenges nurses face. Nurses are under immense stress and feel the full weight of an overburdened, poorly functioning health care system,” the ANA wrote.

The American Association of Colleges of Nursing reported that even increased enrollment in nursing schools is not sufficient to meet projected demand in the coming years, and that nursing schools often have to turn away students because of a lack of teaching staff.

“Not only are we creating opportunities for disadvantaged populations to pursue rewarding and family-sustaining careers, but we are making a targeted investment to improve the access and quality of health care in our communities,” said Dr. Kelli-Marie Vallieries, Connecticut’s chief workforce officer.

Marc worked as an investigative reporter for Yankee Institute and was a 2014 Robert Novak Journalism Fellow. He previously worked in the field of mental health is the author of several books and novels, along with numerous freelance reporting jobs and publications. Marc has a Master of Fine Arts degree from Western Connecticut State University.
Email Author
More by Author
Twitter
ProtonMail
«Previous Post
Judge dismisses Hrezi ballot access lawsuit»Next Post
Former victim advocate sentenced to 9 years on child pornography charge