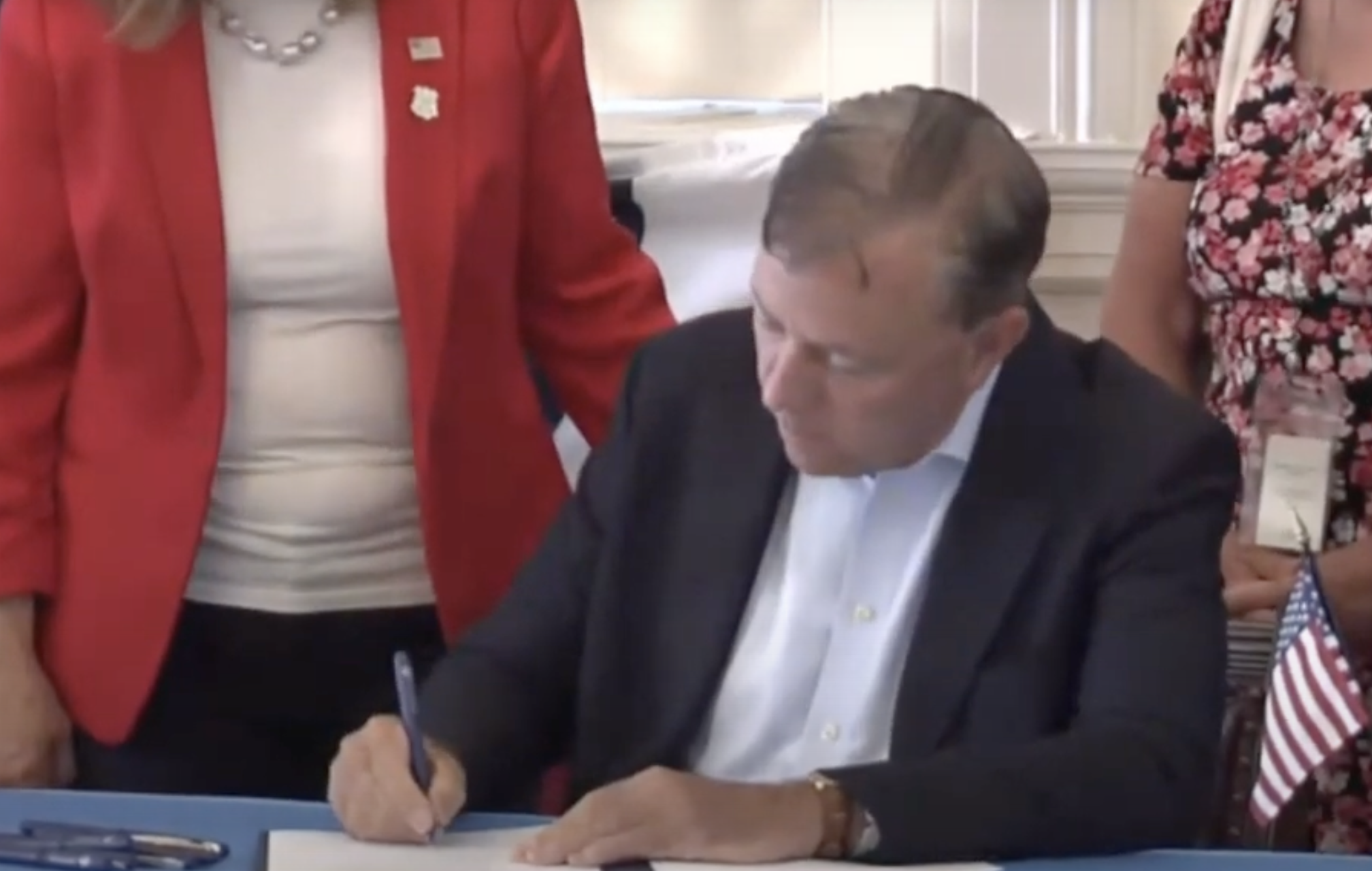 Here’s a word to add to your vocabulary: semiquincentennial. That’s the fancy way of saying 250th anniversary. In this case, it’s the 250th anniversary of the United States of America, and Connecticut is planning a big event to celebrate.

Or, I should say, they’re planning to plan one. Gov. Lamont announced Friday that he was setting up a commission that will be responsible for putting together the state’s celebrations of the 250th anniversary of the signing of the Declaration of Independence.

In the announcement of his executive order, the governor stated that the Connecticut Semiquincentennial Commission will serve a similar role to its federal counterpart. The group will be tasked “with developing celebrations and activities in recognition of the historic, social, legal, cultural, and political forces that caused the American Revolution and influenced its course and outcomes.”

They will be required to work with other states and national organizations and “promote Connecticut as a prominent cultural and heritage tourism destination for American Revolution history.”

“Connecticut has a rich and remarkable legacy in the founding of the United States,” Governor Lamont said in his statement. “As our nation prepares to recognize the 250th anniversary of the signing of the Declaration of Independence, I want to make sure everyone knows Connecticut’s role in the American Revolution and that the story of our state’s history is told as people across the nation commemorate the semiquincentennial.”

Members of the commission will include:

Additionally, the following are being invited to participate:

Former Secretary of the State Denise Merrill will chair the commission. All members will be unpaid.

The actual anniversary won’t be until July 4, 2026, but the state is apparently planning a multi-year shindig. No word on when the festivities will begin but the commission will have to submit an action plan to the governor by January 1st of next year.

An Emmy and AP award-winning journalist, Tricia has spent more than a decade working in digital and broadcast media. She has covered everything from government corruption to science and space to entertainment and is always looking for new and interesting stories to tell. She believes in the power of journalism to affect change and to change minds and wants to hear from you about the stories you think about being overlooked.
Email Author
More by Author
Twitter
ProtonMail
«Previous Post
You Are Data: The fight to protect online privacy»Next Post
Connecticut launches new online unemployment system