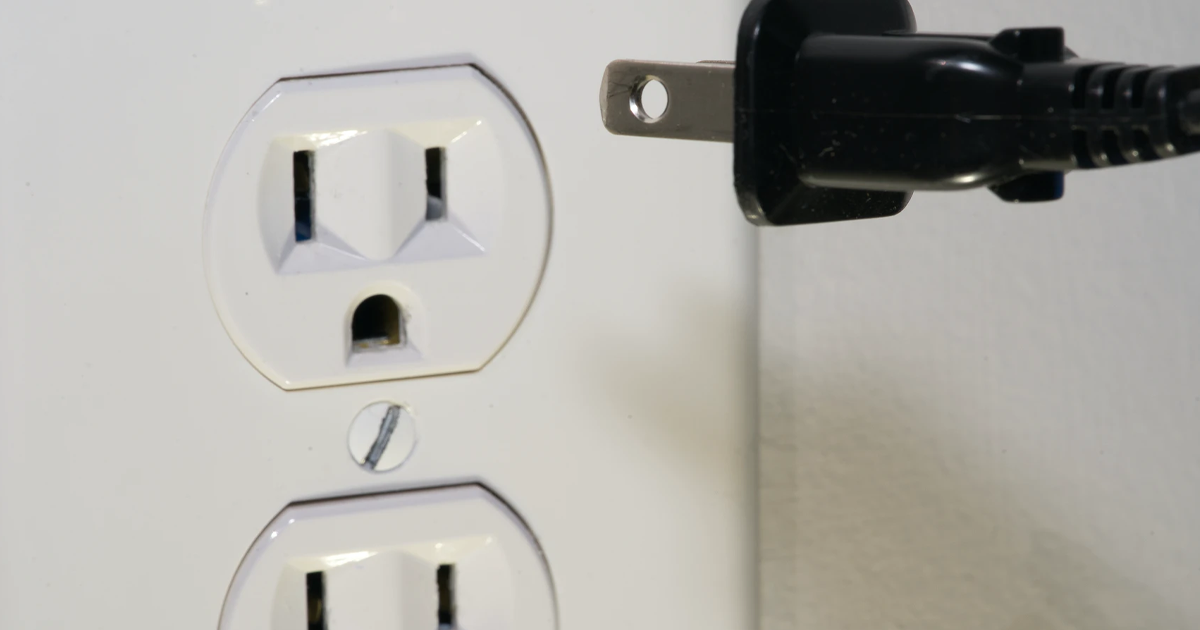 In response to calls to do more for customers during a time of historically high electric prices, utility companies Eversource and United Illuminating (UI) have agreed to work with state leaders on a short-term plan to provide immediate relief to electric customers this winter, Gov. Lamont announced today.

As part of the relief plan, Eversource and UI are expected to file motions with the Public Utilities Regulatory Authority (PURA) today seeking approval for the establishment of bill credits that will provide Eversource customers with a monthly bill credit of about $10 per month. The credit should cover approximately 12.5 percent of the average customer increase this winter and will start on Jan. 1, 2023, and continue through April.

It is not yet known how the credit will impact UI customers, but the data is being calculated and is expected to be available soon, according to the press release.

In addition to the bill credit, the companies will also seek approval for a discount for low-income hardship customers that provides a flat-rate credit to financial hardship customers starting in January 2023. Eversource also agreed to a shareholder expense of $10 million for energy assistance to customers in need, including moderate and middle-income customers who are struggling to pay their bills.

UI agreed to pay $3 million to Operation Fuel for direct assistance with electricity and heating costs, subject to PURA’s approval of a settlement agreement with the Office of Consumer Counsel.

The relief plan is in part the result of recent legislation allowing the expansion of Dominion Energy’s Millstone nuclear plant in Waterford, according to the press release.

“I appreciate Eversource and UI working with us to identify creative near-term actions that will help provide Connecticut residents with some relief from high energy costs and the significant impending rate increase on January 1,” Gov. Lamont said. “Keeping Millstone online has proven to be a great investment for Connecticut, and it’s important that residents feel the benefit of the net profits generated by the plant when they most need it.”

A national, award-winning journalist from Bristol, Tom has a passion for writing. Prior to joining CII, he worked in print, television, and as a freelance journalist. He has taken deep dives into sexual assault allegations by Connecticut professors, uncovered issues at state-run prisons, and covered evictions in the New Britain Herald. He chose to focus on issues based in Connecticut because this is his home, and this is where he wants his work to make the greatest impact.
Email Author
More by Author
Twitter
ProtonMail
«Previous Post
Her Choice: One exceptional student’s stand against UConn’s Covid policy»Next Post
Legislature passes gas tax extension in wide-sweeping legislation