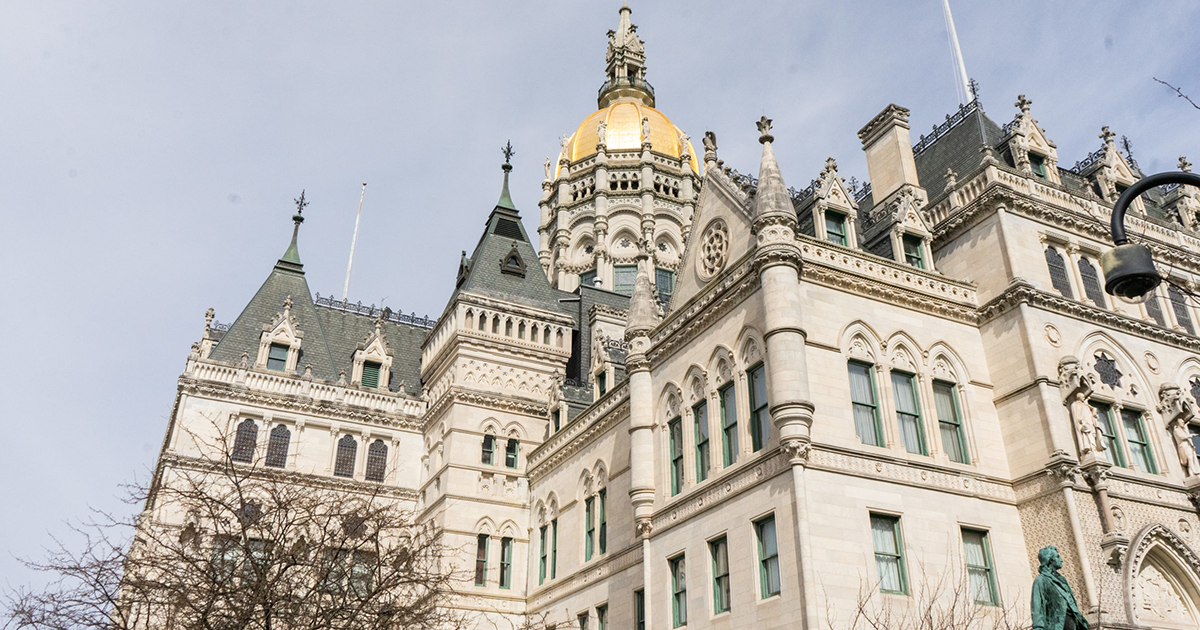 The special elections to fill three state representative seat vacancies in Hartford, West Hartford, Middletown and Stamford have been set. Gov. Ned Lamont announced Monday that he has scheduled the elections for Tuesday, February 28, 2023, to fill the three vacancies in the Connecticut House of Representatives.

Under state law, the governor is required to issue a writ of special election within 10 days of a seat in the General Assembly becoming vacant, and a special election must be held 46 days after the writ is issued. Governor Lamont issued the writs for each of these districts on Friday, January 13, 2023.

The vacancies include the 100th Assembly District, which consists of portions of Middletown, which was most recently held by Quentin “Q” Williams. Williams was killed earlier this month when the car he was driving was struck by another vehicle going the wrong way on Route 9 in Cromwell just before 1 am, according to Connecticut State Police.

The state’s 6th Assembly District, which includes parts of Hartford and West Hartford, was left vacant after Edwin Vargas tendered his resignation earlier this month to pursue an opportunity in the state university system. Vargas served five terms after being elected to the House in 2012.

Dan Fox, formerly serving as the representative for the 148th Assembly District, also relinquished his position to pursue other opportunities. Shortly after winning reelection in November, Fox resigned in anticipation of receiving a nomination from Gov. Lamont to become a Superior Court judge.

Both Vargas and Fox were required to give up their positions because state law prohibits lawmakers from taking positions in other branches of government while serving in the General Assembly.

A national, award-winning journalist from Bristol, Tom has a passion for writing. Prior to joining CII, he worked in print, television, and as a freelance journalist. He has taken deep dives into sexual assault allegations by Connecticut professors, uncovered issues at state-run prisons, and covered evictions in the New Britain Herald. He chose to focus on issues based in Connecticut because this is his home, and this is where he wants his work to make the greatest impact.
Email Author
More by Author
Twitter
ProtonMail
«Previous Post
Federal lawsuit filed against DEEP Commissioner Dykes over handguns in state parks»Next Post
CT GOP leaders unveil plan to cut energy costs