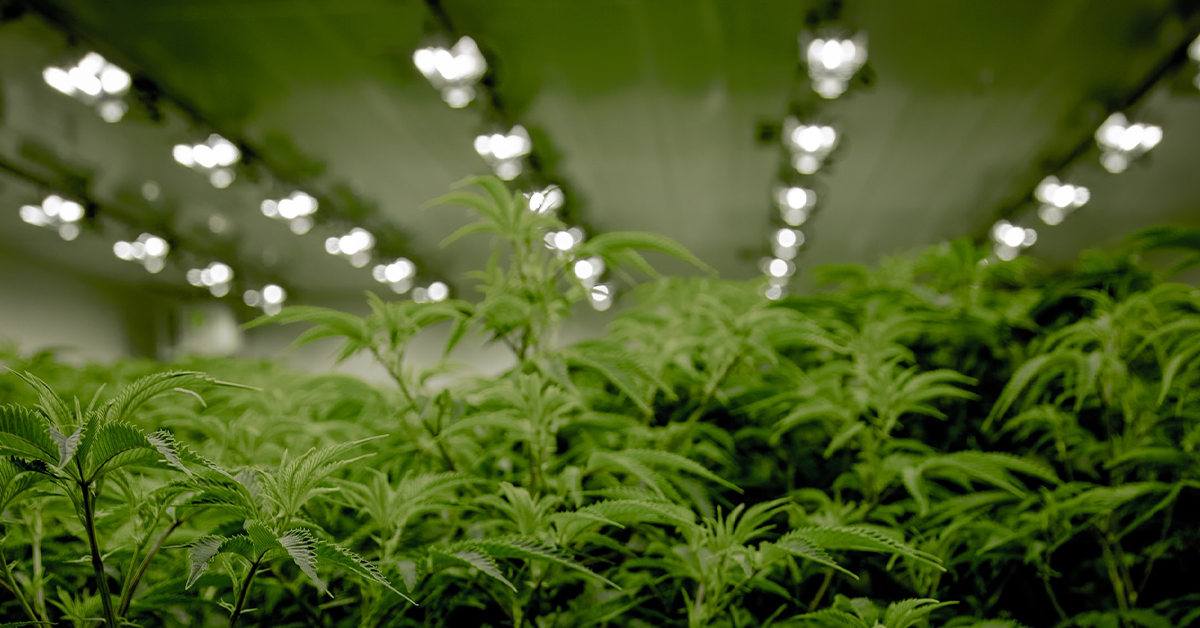 Gov. Ned Lamont is praising a new reform initiative from the Biden Administration changing the way the country approaches marijuana.

As part of this new initiative, all prior federal offenses for simple possession of marijuana will be pardoned. President Biden says he has directed Attorney General Merrick Garland to establish a process to issue those pardons. Speaking with the press, a senior administration official said this would affect about 6,500 people who were arrested on such charges between 1992 and 2021.

“Having an unregulated cannabis marketplace has not worked,” said Lamont in a statement Thursday. “I am glad that as a nation we are recognizing the impact that these laws have had and are taking action to move beyond and correct this terrible period of incarceration and injustice.”

According to FBI statistics, in 2019, 32% of all drug arrests were for marijuana, 48% of those in the Northeast. Those arrests fall disproportionately on Black and brown communities, even in states that have legalized the drug.

In addition to pardons, President Biden says he is directing the Department of Health and Human Services and the Attorney General to review the way marijuana is scheduled under federal law. Right now, the federal government recognizes marijuana as a Schedule 1 drug, classifying it at the same level as heroin and ecstasy and higher than cocaine, meth, and opiates including oxycodone and fentanyl. Schedule 1 drugs are considered to have “no currently accepted medical use and a high potential for abuse.”

The final step in the Biden Administration’s marijuana reform plan includes urging state governors to adopt similar state guidelines issuing pardons for simple possession. Connecticut is among a handful of states that already has such pardons in place, automatically scrubbing misdemeanor drug offenses from criminal records after a period of seven years.

An Emmy and AP award-winning journalist, Tricia has spent more than a decade working in digital and broadcast media. She has covered everything from government corruption to science and space to entertainment and is always looking for new and interesting stories to tell. She believes in the power of journalism to affect change and to change minds and wants to hear from you about the stories you think about being overlooked.
Email Author
More by Author
Twitter
ProtonMail
«Previous Post
All counties qualify for drought assistance as conditions improve»Next Post
Lamont announces bonus payments for Connecticut childcare workers