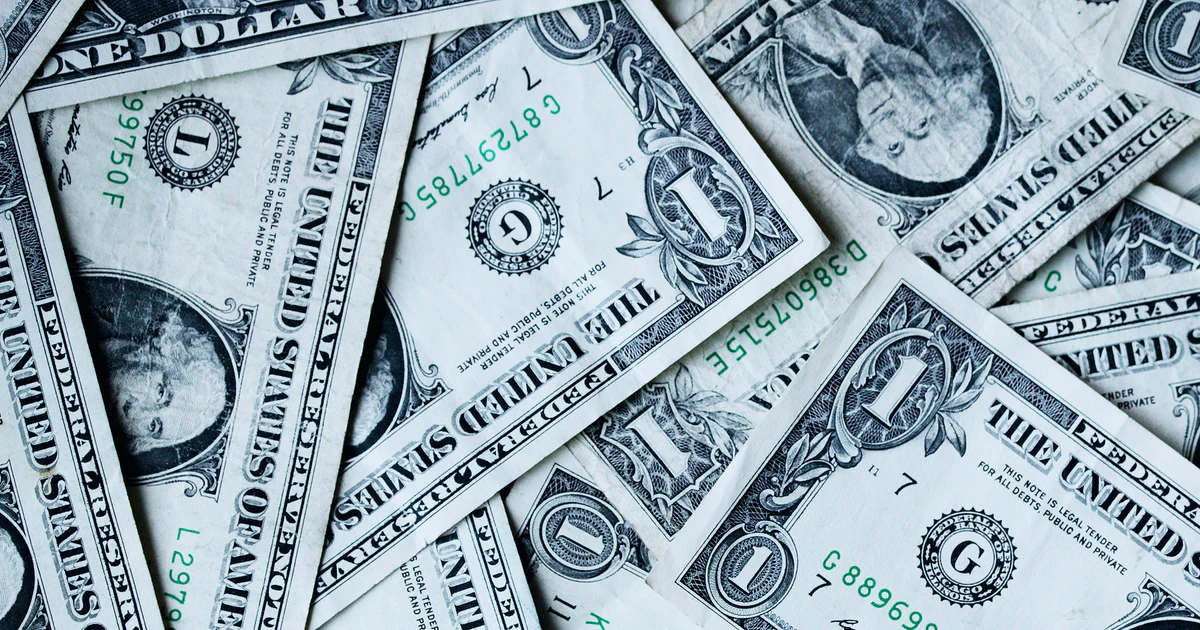 A lawsuit filed in federal court alleges that UNITE HERE union officials in New Haven did not allow a New Haven Board of Education (BOE) employee to resign her union membership in accordance with the 2018 Supreme Court ruling in Janus v. AFSCME, which said public sector employees could not be required to pay dues or fees to a union as a condition of employment.

Tina Curtis, who is employed as a lead cook for the New Haven BOE, says she was told to sign a new union membership card in 2019 under a 2016 contract that said union dues or fees were required as a condition of employment, according to the complaint and documents presented to the court.

When Curtis discovered that she no longer had to be a part of the union last year, she moved to resign membership but was allegedly denied because she had signed the membership card. The union continued to deduct dues from her paycheck, according to the lawsuit.

Curtis is being represented by attorney and state representative Craig Fishbein, R-Wallingford, and the Fairness Center, a law firm that provides free legal services to those hurt by public-sector union officials

According to a press release from the Fairness Center, “one official told her that she ‘couldn’t opt out’ and that [President] Biden had ‘signed’a bill to ‘overturn’ Janus, which would mean that Ms. Curtis would owe ‘back dues’ if she resigned.”

According to the complaint, UNITE HERE officials were aware of the Janus decision, having sent out a press release following the decision.

Curtis’s membership card that she signed in 2019 includes a membership revocation period of 10 days following the member’s annual membership anniversary. The legality of those revocation windows has been questioned in lawsuits across the country, with the union often settling the matter before the court can issue a ruling.

And while previous lawsuits in Connecticut have resulted in the union allowing the plaintiff to simply resign membership, Connecticut passed a bill in 2021 that could add a wrinkle to this new case.

Senate Bill 908 passed into Connecticut law in 2021 and included provisions allowing union representatives to meet privately with new public employees and cemented union membership provisions into state law. The bill was seen as a push-back against the Janus decision and received ample support from labor leaders, who had supported similar bills in 2019 and 2020.

“The revocability of an authorization shall be determined by the terms of the authorization,” the law states. The law took effect in Connecticut in October of 2021, however, Fairness Center’s Vice President and Senior Litigation Counsel Danielle Susanj says the lawsuit isn’t the Connecticut law.

“In Tina’s case, union officials knew that the Supreme Court had ruled in Janus that forced fees for nonmember public employees are unconstitutional but still told her in writing that she had to pay the union to keep her job,” Susanj said in an email. “Tina isn’t challenging a resignation “window”—she’s challenging the membership document that told her this unconstitutional statement.”

“Tina’s case is the latest in a disturbing trend of union officials who seem to think the Supreme Court’s rulings don’t apply to them,” Nathan McGrath, president of the Fairness Center, said in the press release. “UNITE HERE officials were aware of the Supreme Court’s decision in 2018. But they chose to mislead our client rather than follow the law.”

The City of New Haven and the New Haven Board of Education are also named as defendants in the case. A request for comment to UNITE HERE’s press office was not returned.

Marc worked as an investigative reporter for Yankee Institute and was a 2014 Robert Novak Journalism Fellow. He previously worked in the field of mental health is the author of several books and novels, along with numerous freelance reporting jobs and publications. Marc has a Master of Fine Arts degree from Western Connecticut State University.
Email Author
More by Author
Twitter
ProtonMail
«Previous Post
West Haven won’t be getting an armored vehicle following governor veto»Next Post
UConn allegedly knew of abuse by Fine Arts professor in 2003