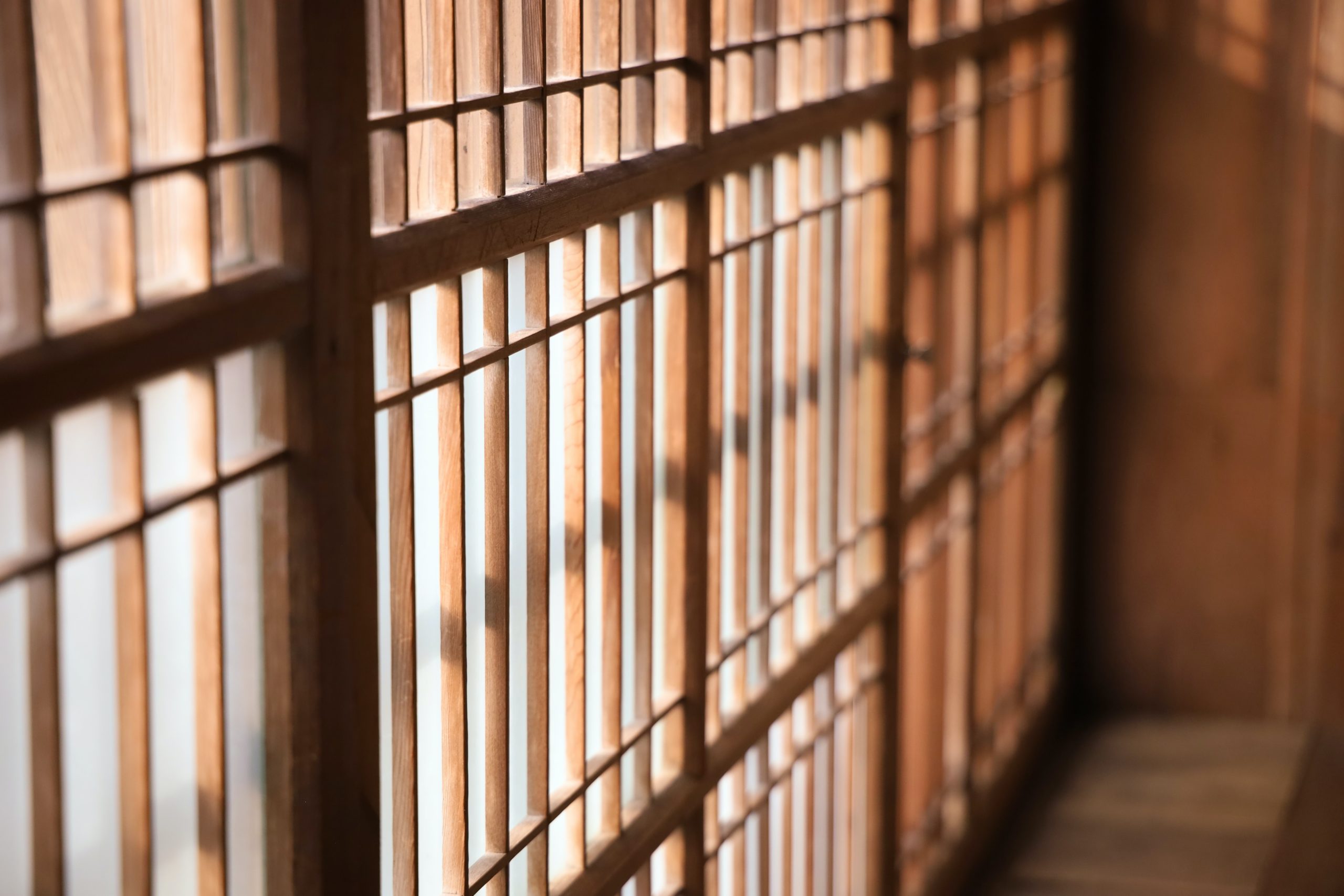 A Middlefield man will spend the next two months in prison after he was found guilty of defrauding the state’s jobs programs.

David Kania, 63, was the owner of several small businesses in the “dietary supplement and beverage industry,” according to state documents. He then used those businesses to apply for state subsidies meant for businesses that employ “unemployed jobseekers, including veterans, and for providing training to employees.”

As part of the fraud, Kania supplied false documents to the Connecticut Department of labor as well as two Workforce Investment Boards based in the state. Between the employment subsidies and the false documents submitted to the Manufacturing Innovation Fund – which provides money for job training – Kania received more than $1 million.

As part of his sentence, Kania was ordered to pay back the money in restitution.

Kania was also accused of falsifying his tax records.

Kania pleaded guilty to one count of wire fraud earlier today. He had previously been released on $100,000 bond and will now report to prison on December 1st.

An Emmy and AP award-winning journalist, Tricia has spent more than a decade working in digital and broadcast media. She has covered everything from government corruption to science and space to entertainment and is always looking for new and interesting stories to tell. She believes in the power of journalism to affect change and to change minds and wants to hear from you about the stories you think about being overlooked.
Email Author
More by Author
Twitter
ProtonMail
«Previous Post
CT among 40 states to settle with Google for $391.5 million in privacy lawsuit»Next Post
Protest of New Haven’s high rate of wrongful convictions set for Wednesday