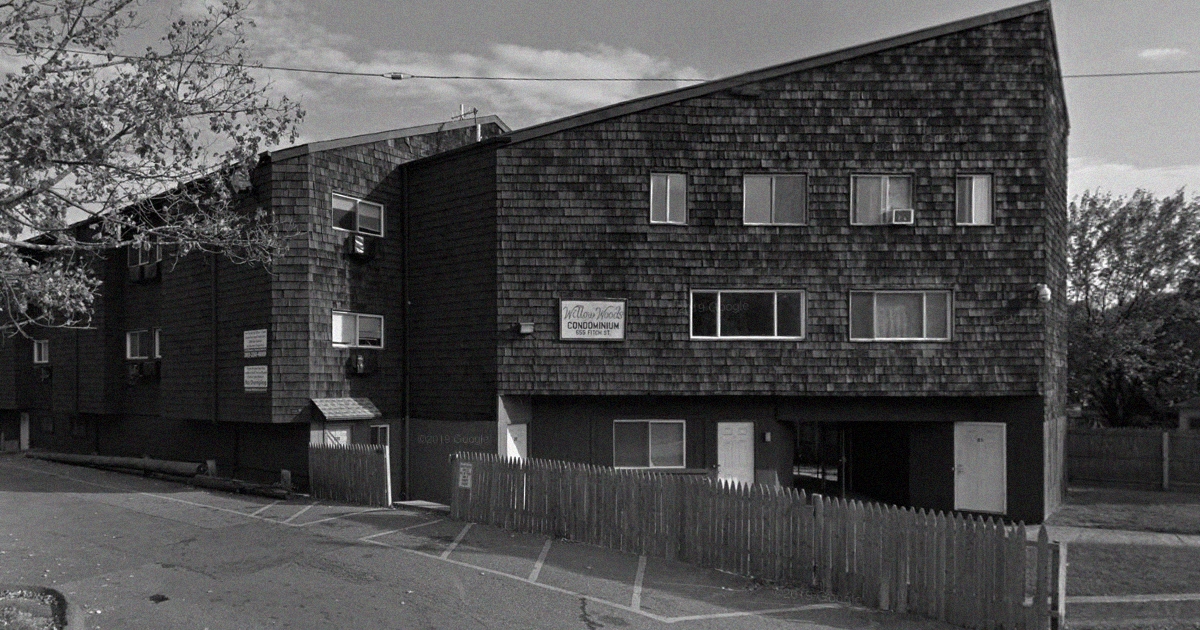 Thirty-five years after Fred Harris and his son, Greg, were murdered in their Hamden home, a man has been convicted of the killings. On Tuesday, John P. Doyle, Jr., New Haven State’s Attorney, announced that Willie McFarland, 55, of New Haven, was found guilty of two counts of murder.

Fred, 59, and Greg Harris, 23, were found dead, bound and with their throats slashed in a bedroom of their home on Aug. 27th, 1987. Capt. Ron Smith of the Hamden police department reportedly called the murders “bone-chilling”.

McFarland had been a longtime suspect and confessed to the murders in 1996 but police had no evidence to place him at the scene of the crime. However, with the advent of modern DNA testing, authorities were able to link McFarland to the scene and the murders. He was arrested and charged in 2019.

“In utilizing innovative investigative techniques, advances in forensic science and the determination to hold perpetrators of horrendous crimes accountable, today’s jury verdict is the result of a 35-year quest by dedicated investigators and prosecutors who never gave up their search for justice for the victims of these horrendous crimes,” State’s Attorney Doyle said in a statement.

A national, award-winning journalist from Bristol, Tom has a passion for writing. Prior to joining CII, he worked in print, television, and as a freelance journalist. He has taken deep dives into sexual assault allegations by Connecticut professors, uncovered issues at state-run prisons, and covered evictions in the New Britain Herald. He chose to focus on issues based in Connecticut because this is his home, and this is where he wants his work to make the greatest impact.
Email Author
More by Author
Twitter
ProtonMail
«Previous Post
Northeast heads into winter with limited oil reserves for back up during cold snaps»Next Post
Lamont announces campaign to recruit state healthcare workers as industry struggles