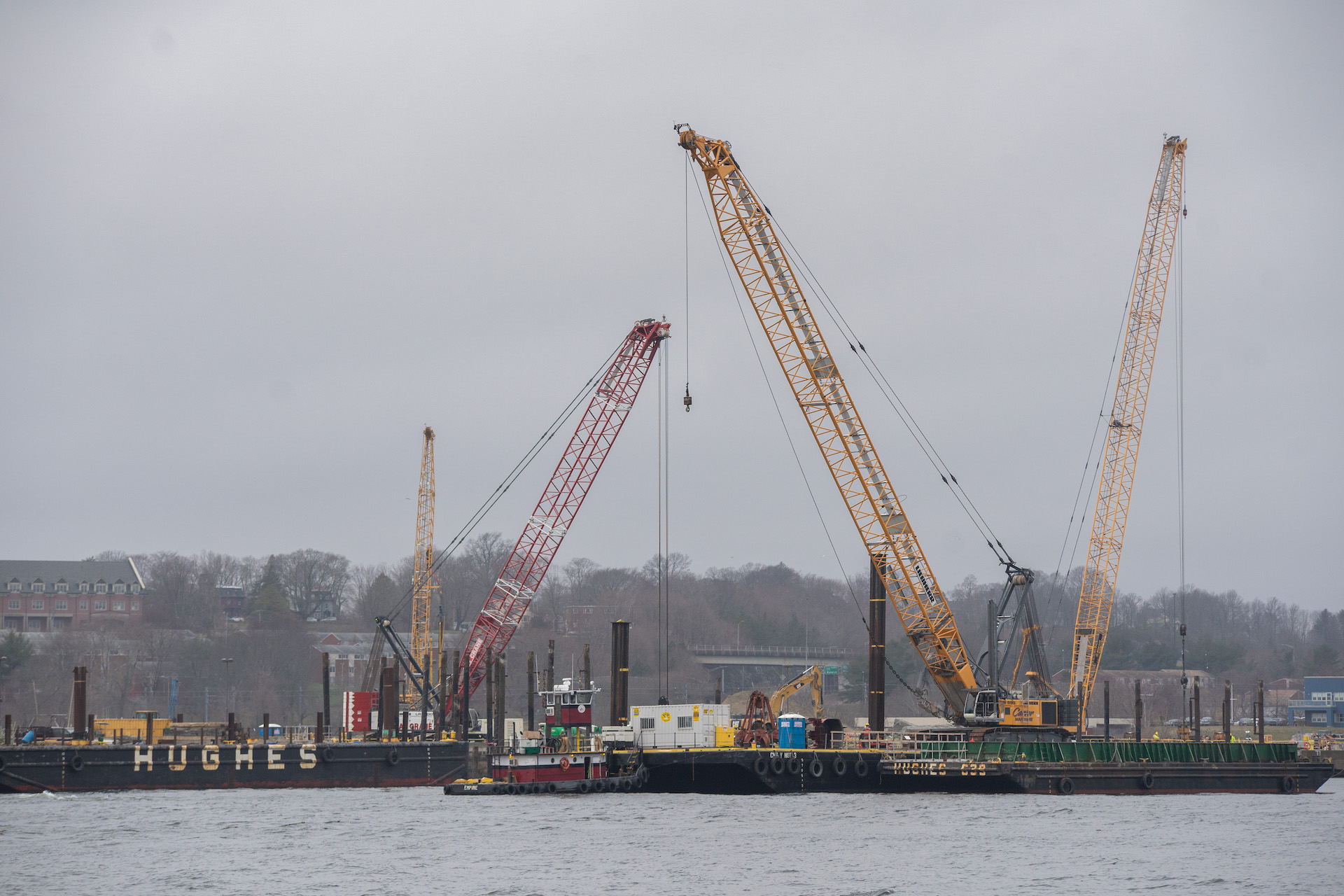 New York-based company Seabury Maritime Capital has been ordered to pay $10,000 for violating state ethics standards in connection to the Connecticut Port Authority (CPA) and its ongoing State Pier project.

According to the Office of State Ethics (OSE), Seabury provided gifts on two separate occasions totaling about $3100 to high-level employees and board members at the CPA. This happened in 2017 and 2019, while Seabury was attempting to work with the CPA to establish the State Pier project and its corresponding requests for proposals.

In the official filing, the OSE states that the CPA employee and their spouse attended two separate fundraising events in 2017 and 2019 paid for by Seabury. The couple were treated to dinner, drinks, “a leather personal accessory”/leather handbag, and other items, each time totaling about $300. They were also treated to a stay at a private country club in Greenwich, CT which totaled about $200.

The agreement notes that some of the expenses, including the hockey tickets, were reimbursed by the recipients but not within the 30-day time frame required by the OSE.

“Private companies that seek to engage state and quasi-public agencies for contracts must understand that fostering good will with state officials and employees cannot involve provision of impermissible gifts,” said OSE Executive Director Peter Lewandowski in a statement accompanying the filing. “Violation of the Code’s gift laws will be forcefully prosecuted by the Office of State Ethics.”

“This is an unfortunate reminder of issues that occurred under prior leadership at the Port Authority (the Authority) in 2017 and 2019,” said a spokesperson with the Connecticut Port Authority in a statement. “Under new leadership, beginning in late 2019, the Authority performed a complete overhaul of its policies and procedures. With the assistance of the Office of Policy and Management and outside auditors, the Authority updated its ethics policies and all employees and board members now receive annual ethics training and certifications. Contractors are similarly made aware of the proper protocols.”

The statement went on to say that stakeholders should be “reassured that matters from the past will be thoroughly and transparently investigated.”

This isn’t the first time Seabury has come up in regard to possible impropriety in connection to the CPA and the State Pier. In February, the State Contracting Standards Board issued a draft report of their review of the project. Among the items noted was the involvement of Henry Juan on the CPA board while he was also employed by Seabury and his failure to recuse himself from all discussions and votes regarding the State Pier.

The report also lists instances in which Seabury applied for, and was awarded, contracts with the CPA for the State Pier project despite either too few applicants or missing documentation which might have otherwise precluded those contracts.

This OSE ruling does not cover those instances and is limited specifically to Seabury’s impermissible gifts.

An Emmy and AP award-winning journalist, Tricia has spent more than a decade working in digital and broadcast media. She has covered everything from government corruption to science and space to entertainment and is always looking for new and interesting stories to tell. She believes in the power of journalism to affect change and to change minds and wants to hear from you about the stories you think about being overlooked.
Email Author
More by Author
Twitter
ProtonMail
«Previous Post
New police camera rules now in effect»Next Post
Connecticut employers struggle to fill jobs but not as much as other states, according to report