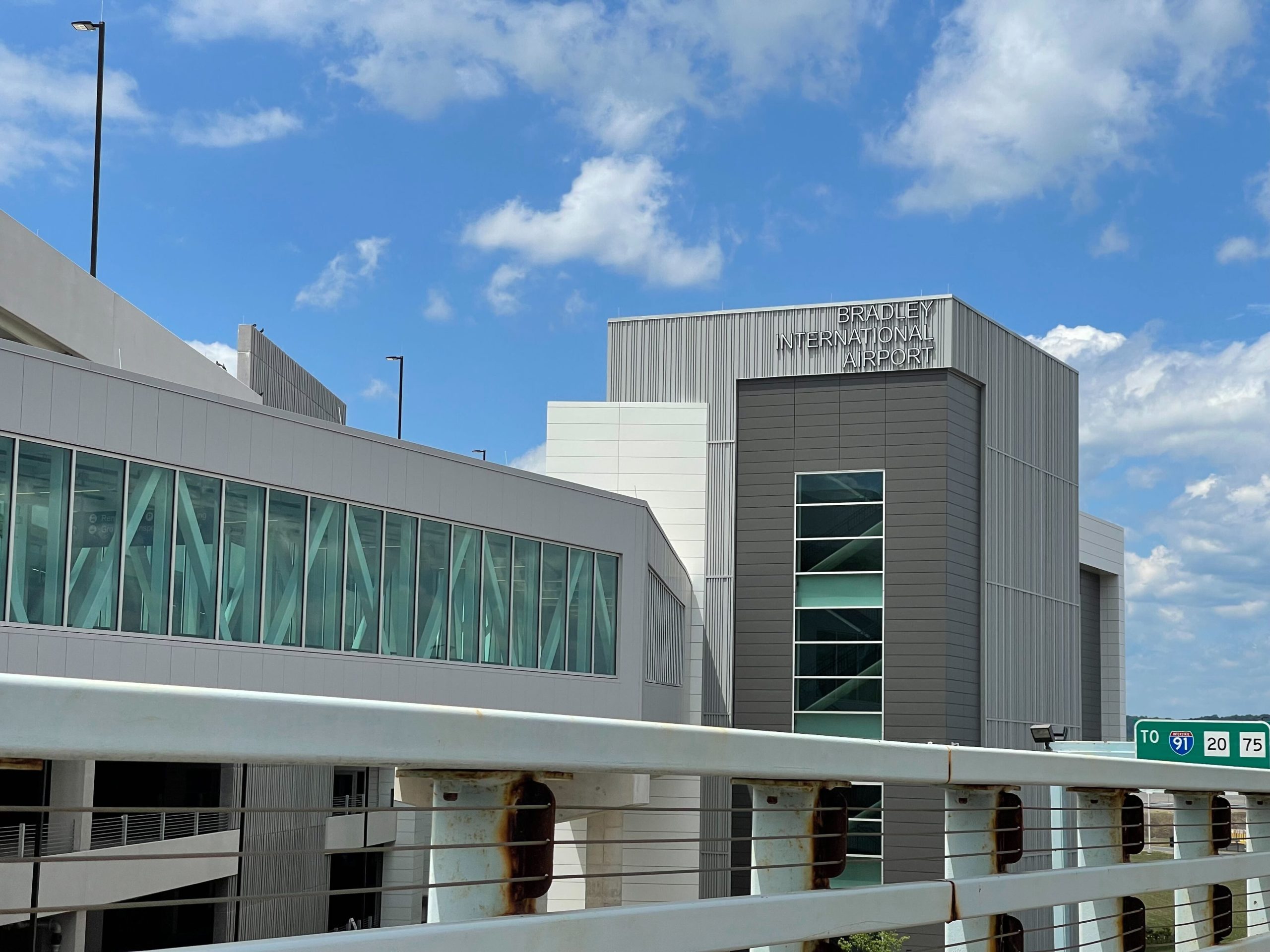 Travelers across the country are dealing with long lines, flight delays and cancellations in what some have labelled “travel Armageddon.”

But, so far, Connecticut’s Bradley International Airport has largely avoided the surge in cancellations and delays that have left passengers stranded, according to Connecticut Airport Authority Public Information Officer Ryan Tenny.

“We are fortunate that the total number of cancellations and delays has been minimal in comparison to the impacts felt across the nation,” Tenny wrote in an email, adding that many factors contribute to a flight change, including weather, maintenance issues, and staffing shortages — issues outside the airport’s control.

As any traveler knows, the possibility of a delay, change or cancelation always exists but this year staffing shortages lingering from the COVID-19 pandemic when airline travel plummeted, and airlines furloughed or laid off employees have reportedly wrecked havoc at airports as travel demand increased.

According to the U.S. Department of Transportation’s Air Travel Consumer Report for the first quarter of 2022, 13,042 flights, or 2.34 percent were cancelled. More than 8 percent of flight delays were due to “Air Carrier Delay,” meaning “circumstances within the airline’s control,” according to the report.

According to the Bureau of Transportation Statistics, however, Bradley has not remained untouched: flight cancellations at Bradley have increased from 1.7 percent of total flights in 2019 to 5.7 percent in 2022, although the year is only half over, and that percentage could easily change.

The BTS statistics for 2022 are limited to January through April. During that same time period in 2019, cancellations at Bradley were 2.6 percent. However, the vast majority of the cancellations came during the winter months of January and February, a time during which cancellations are typically higher, according to historical records.

Much attention has been focused on purported staffing and pilot shortages, but the Air Line Pilots Association says that airline companies, who received large bailouts from the federal government during COVID, did not properly plan for a resurgence in flight demand and called reports of pilot shortages “misinformation.”

“Right now, many airlines have more pilots, carry less net debt, and operate at greater domestic capacity levels than in 2019,” wrote ALPA President Capt. Joseph G. DePete in a May 6 letter. “Yet, airline representatives continue to attempt to hawk mistruths about pilot supply and advocate for regulation rollbacks that would compromise the safety of the flying public—the same taxpayers who gave the companies billions to weather the pandemic and emerge on the strong financial footing they enjoy today.”

Pilots for Southwest Airlines, which flies in and out of Bradley, staged a protest in Dallas this week, saying they are “overworked and understaffed,” according to the New York Post.

But so far, summer travel into and out of Bradley appears to be moving smoothly, although one may find themselves in worse circumstances at other airports. As of Friday June 8, only four flight arrivals to Bradley were delayed and three departures and there were no cancellations as of this writing.

Marc worked as an investigative reporter for Yankee Institute and was a 2014 Robert Novak Journalism Fellow. He previously worked in the field of mental health is the author of several books and novels, along with numerous freelance reporting jobs and publications. Marc has a Master of Fine Arts degree from Western Connecticut State University.
Email Author
More by Author
Twitter
ProtonMail
«Previous Post
State leaders tout fiscal strength, billions in pension payments»Next Post
Locked up, locked out: Seeking justice behind bars