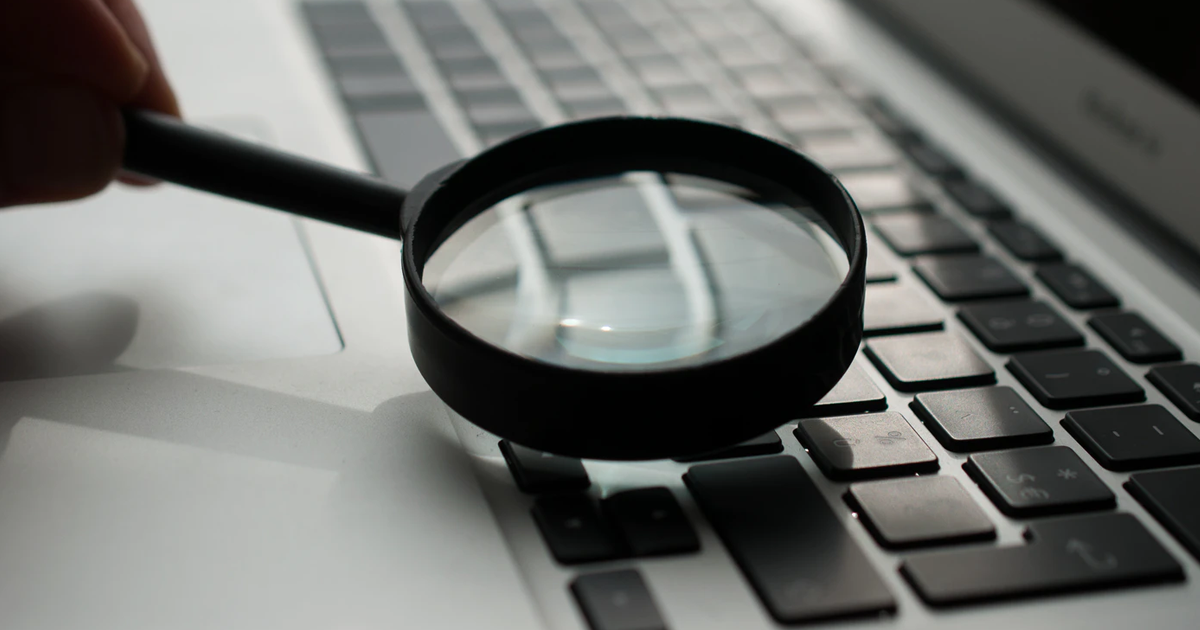 Although the 2020 general election was the most secure election in history, according to election officials, online disinformation and claims spread by then-President Trump drummed up concerns about the integrity of voting. What ensued was the Jan. 6th Capitol riot where supporters of Donald Trump attempted to overturn the election’s results, believing the election to be fraudulent.

According to a recent poll, over a year after the events on Jan. 6th, just 20 percent of the respondents said they were “very confident” in the country’s election system.

It is against this backdrop that the Connecticut Office of the Secretary of State has requested money in the state budget for marketing factual information about voting and also hiring a “misinformation spotter” whose job it is to patrol the internet and flag posts that contain disinformation.

However, that idea is not sitting well with some. Kate Kraemer Prokop, the founder of Connecticut Residents Against Medical Mandates (CTRAMM), an organization created to oppose Covid-19 vaccinee mandates, has created a petition to oppose the hiring of the misinformation expert.

The petition was created on June 2nd and is open for anyone in the country to sign, not just Connecticut residents. Currently, the petition has a little over 3000 signatures. Prokop’s hope is that public pressure will force the Lamont administration to scrap its plans to hire a misinformation officer.

“[The goal] is to bring so much attention to it and how ridiculous is it,” Prokop said. “I don’t think a lot of people know it’s happening, so if we get awareness to it I think we could actually stop it from happening.”

“My problem with it is that it’s a total partisan effort on behalf of the Democratic party,” Prokop said. “It just seems like he’s going to be able to do whatever he wants with information inside of Connecticut on social media platforms.”

Prokop doesn’t see misinformation as misinformation, but merely a difference of opinions. A quick look at Prokop’s Facebook page shows she’s posted several memes that insinuate that the monkeypox virus is a hoax, that Bill Gates is responsible for the Covid-19 virus and that Pfizer CEO Albert Bourla was discussing mind-control chips at the 2022 World Economic Forum.

“Lamont is using $150,000 out of the state budget to hire an online misinformation officer to police anything that makes him look bad this campaign season,” Prokop said in a Facebook post.

“This is about censorship online for one party,” Prokop said. “Bob Stefanowski should be able to hire the same person for his campaign efforts to censor Lamont and any misinformation he may be putting out there too.”

At any rate, Connecticut is not the only state taking measures to ensure its residents that its elections are secure, according to a New York Times report. Oregon, Idaho and Arizona are all taking steps to spread accurate information about their elections. Colorado has hired three people to fill roles similar to the position Connecticut is trying to fill, monitoring websites for misinformation. And California’s secretary of state’s office is working with the Department of Homeland Security to analyze trends of misinformation online.

A national, award-winning journalist from Bristol, Tom has a passion for writing. Prior to joining CII, he worked in print, television, and as a freelance journalist. He has taken deep dives into sexual assault allegations by Connecticut professors, uncovered issues at state-run prisons, and covered evictions in the New Britain Herald. He chose to focus on issues based in Connecticut because this is his home, and this is where he wants his work to make the greatest impact.
Email Author
More by Author
Twitter
ProtonMail
«Previous Post
Connecticut ranks last for equity in higher education»Next Post
White supremacist group targets West Hartford barbershops with recruitment letter