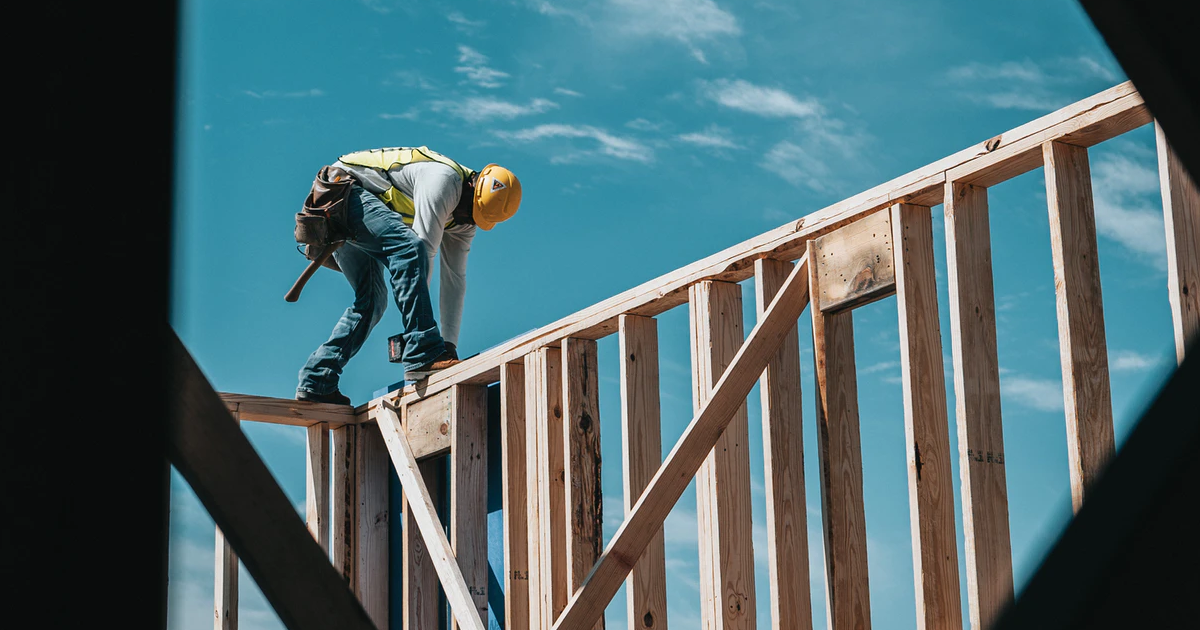 The pandemic led to a wave of New Yorkers exiting denser population areas in and around the city and buying up real estate across the border in Connecticut, driving up sale prices, which continued into 2021, according to the report.

But building new homes to meet increased demand slid 15 percent in 2021, driven in large part by less permitting of multi-family housing. The term multi-family is defined as having five units or more in this report, which is based on Census Bureau data.

The decrease in multi-family home permits came during a year when the Connecticut legislature addressed local zoning issues, which have become a contentious debate at the capitol.

Legislation passed during the 2021 session allowed as-of-right accessory dwelling units such as in-law apartments to be added to single-family homes, prevented municipalities from imposing caps on multi-family housing, restricted parking requirements for multi-family housing, and disallowed “town character” as a reason to deny a housing project.

The decrease in housing permits over 2021 appears to be continuing into 2022, according to the report, with the added effect of driving up home values on the market. Connecticut’s median home prices increased in 2021 by more than 15 percent, pushing single-family homes to an average median sale price of $385,000.

However, Alexis Harrison of CT 169 Strong, an organization that pushed back against zoning changes at the capitol, cautioned using year-to-year statistics when discussing home construction rates during COVID, as Gov. Ned Lamont issued an executive order suspending the expiration of housing permits during that time.

“This is indicative of the many disruptions that were existing in the construction trades during the 2020-2021 period,” Harrison wrote in an email. “Therefore, we would caution comparing year-to-year statistics over this very unusual period.”

Prakash also noted that escalating home prices in Connecticut and decreased supply could be caused by pandemic disruptions.

The price of lumber soared during the pandemic to record levels but has since fallen more than 50 percent, and the housing market is showing signs of slowing down. Increasing interest rates may also hinder home purchases and new home construction.

“Millennials now make up the largest share of homebuyers,” Prakash wrote. “This population is raising families while paying off student debt, and higher prices along with rising mortgage rates may lead to their postponing homeownership if they deem it unaffordable.”

Zoning In: When Affordable Housing Came to Brookfield

Marc worked as an investigative reporter for Yankee Institute and was a 2014 Robert Novak Journalism Fellow. He previously worked in the field of mental health is the author of several books and novels, along with numerous freelance reporting jobs and publications. Marc has a Master of Fine Arts degree from Western Connecticut State University.
Email Author
More by Author
Twitter
ProtonMail
«Previous Post
Locked up, locked out: Seeking justice behind bars»Next Post
CT environmental groups call for action following Supreme Court decision