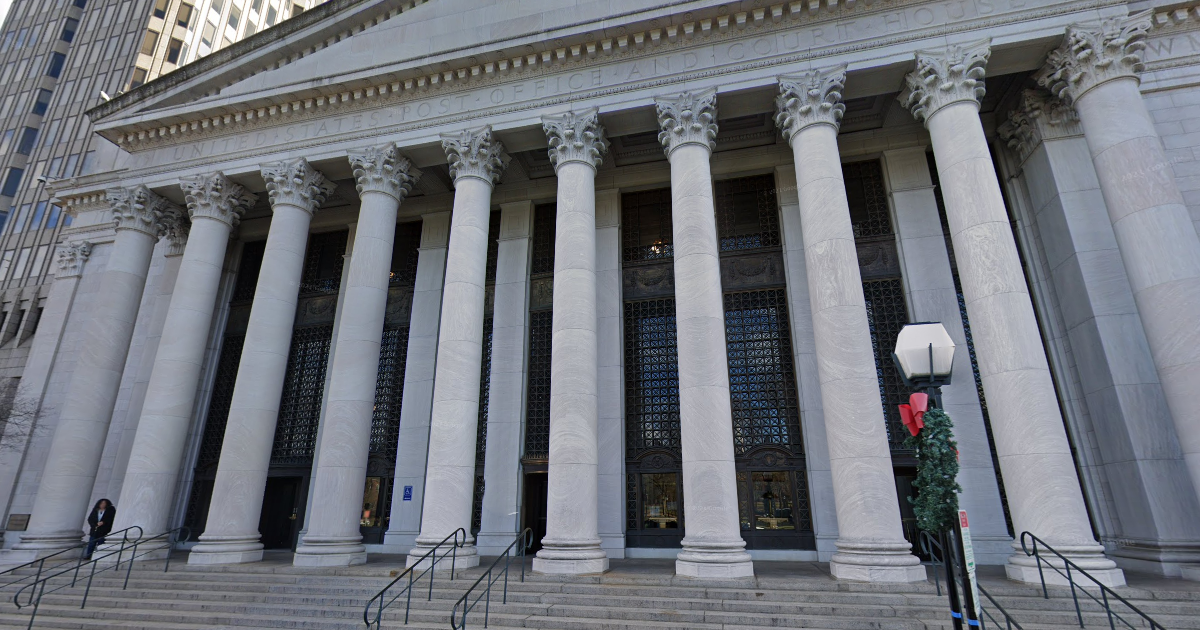 The protest, which is scheduled to run from noon to 3 p.m. at New Haven courthouse at 235 Church Street, will feature speakers that were among New Haven’s exonerees. One of the speakers, Gaylord Salters, who is also helping organize the event, served over 20 years in prison for a crime he did not commit.

“I served 20 years inside, wrongfully convicted, but I knew the prosecutor and the police had worked in tandem to set me up with the witness and gave him a deal for false identification and as I’m fighting through it for this 20 years, I’m seeing so many people in there talking about fighting the same thing,” Salters said.“Right now, what we’re doing is we’re emphasizing an era of official misconduct between New Haven Police Department and the New Haven State Attorney’s Office, which is responsible for nearly 800 years of prison sentences being reversed.”

The National Registry of Exonerations is a project of the Newkirk Center for Science & Society at the University of California Irvine, the University of Michigan Law School and Michigan State University College of Law. The Registry provides detailed information about every known case since 1989 in which a person was wrongly convicted of a crime and later cleared of all the charges based on new evidence of innocence.

Salters’ brother, Johnny Johnson, appears on the Registry’s list. Johnson was one of four exonerated men released from prison in 2013 after being wrongfully convicted in connection to a gang-related murder in 1996. Salters was released from prison earlier this year after the witness who implicated Salters in a 1996 non-fatal shooting recanted his statement.

In addition to Salters, one of the men wrongfully convicted alongside Johnson, Darkus Henry, will be speaking, as well as New Haven-based civil rights attorney Alex Taubes.

“I want to make sure that the Chief State’s Attorney’s Office knows that people are looking. You won’t be able to pull the wool over our eyes,” Salters said. “If they plan to try to get around things and not let the truth surface, that’s their choice, but there’s going to be a price to pay.”

A national, award-winning journalist from Bristol, Tom has a passion for writing. Prior to joining CII, he worked in print, television, and as a freelance journalist. He has taken deep dives into sexual assault allegations by Connecticut professors, uncovered issues at state-run prisons, and covered evictions in the New Britain Herald. He chose to focus on issues based in Connecticut because this is his home, and this is where he wants his work to make the greatest impact.
Email Author
More by Author
Twitter
ProtonMail
«Previous Post
Middlefield man sentenced to two months in prison for defrauding jobs programs»Next Post
Study: Common gene variant could affect how your body responds to COVID-19