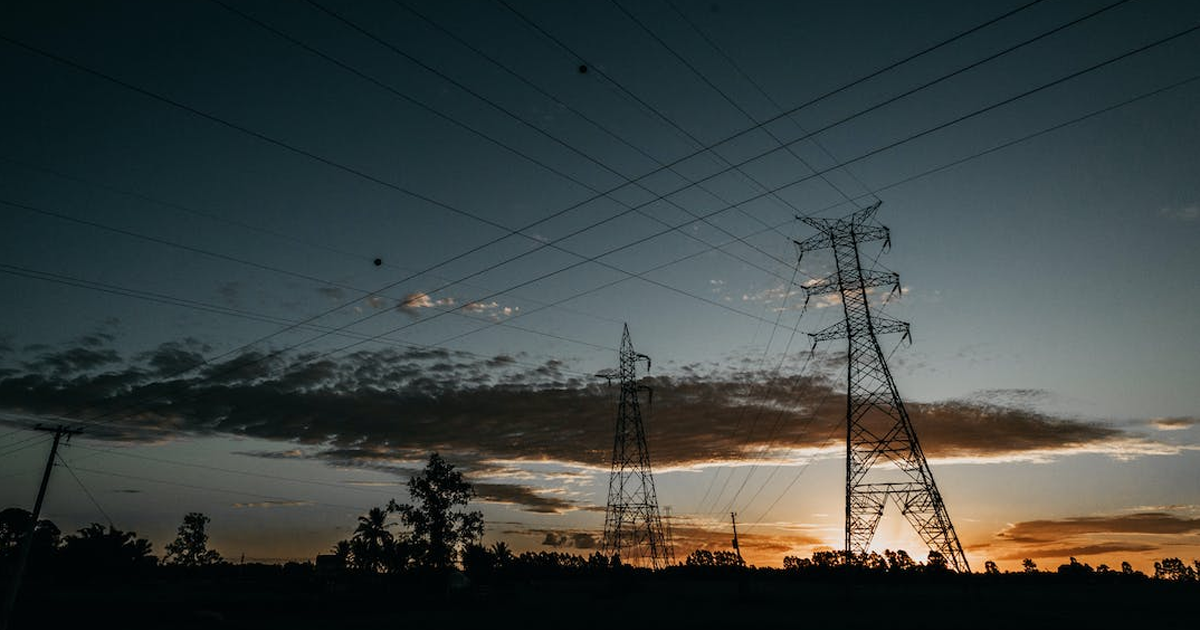 In a unanimous decision by the Public Utilities Regulatory Authority (PURA) on Wednesday, the agency established a two-tiered discount rate for low-income Connecticut residents struggling to afford electricity. PURA ordered that the state’s electric distribution companies offer the discount as soon as possible, but no later than Jan. 1st, 2024.

Customers coded as “financial hardship” with electric distribution companies will be automatically enrolled in Tier 1, as well as customers who receive awards through the Connecticut Energy Assistance Program (CEAP). To receive the Tier 2 discount, customers will have to opt-in. PURA has mandated that the companies start accepting applications by August 2023 and notify eligible customers.

Through the program, PURA also aims to reduce “uncollectibles”, which refers to unpaid electric bills that are socialized across all other electric customers, increasing electric rates for all ratepayers. According to the PURA decision, the actions the agency is taking to make electricity costs more affordable are designed to lessen unpaid bills, as well as the need for service disconnections and reconnections, which will benefit all ratepayers.

PURA Chairperson Marissa Gillett thanked PURA staff as well as the Center for Children’s Advocacy, the Office of the Consumer Counsel, and Operation Fuel, for their work over the last two years developing the rate proposal.

“I really think this is a momentous decision,” Gillett said.

PURA intends to reevaluate the program every other year, with the first review expected in 2025.

A national, award-winning journalist from Bristol, Tom has a passion for writing. Prior to joining CII, he worked in print, television, and as a freelance journalist. He has taken deep dives into sexual assault allegations by Connecticut professors, uncovered issues at state-run prisons, and covered evictions in the New Britain Herald. He chose to focus on issues based in Connecticut because this is his home, and this is where he wants his work to make the greatest impact.
Email Author
More by Author
Twitter
ProtonMail
«Previous Post
Connecticut adds 4,400 jobs, unemployment to 4%»Next Post
Connecticut receives failing grade for child support adjustments