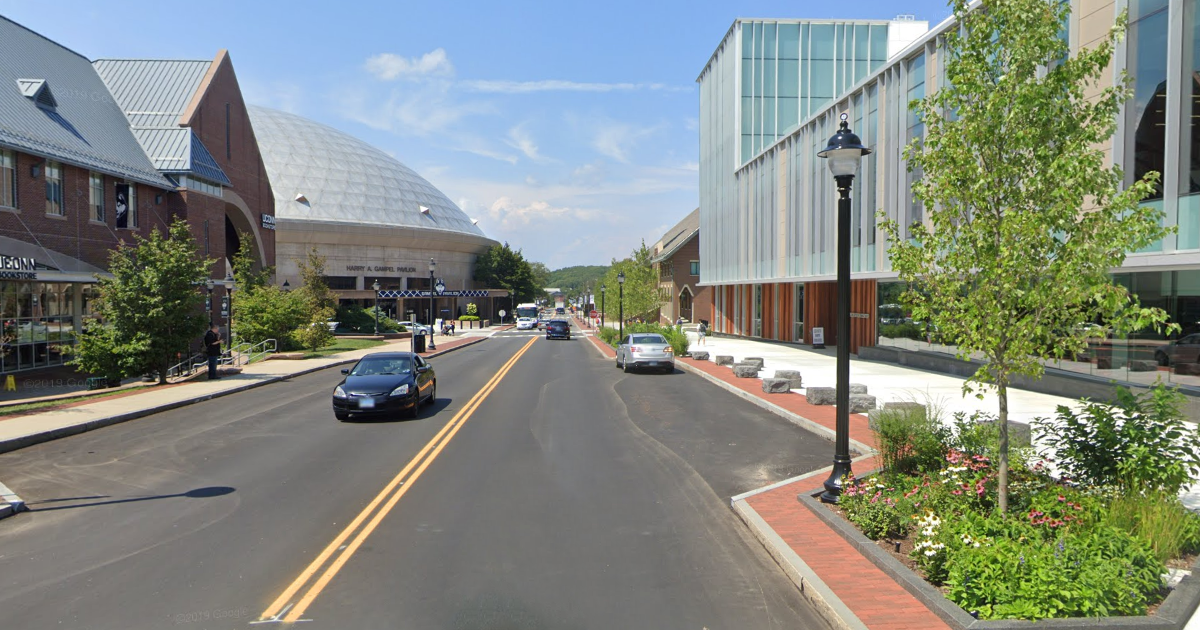 A rally to support the custodians and tradesmen that work at the University of Connecticut’s (UConn) Storrs campus athletic facilities has been set for this Friday. According to an email from the Connecticut Working Families Party (WFP), UConn has been moving the workers from the Facilities and Operations Department to other positions and have hired a private contractor to replace them.

While UConn using contract workers in concert with its unionized workforce is nothing new, the organization behind the rally, the Connecticut Employees Union Independent (CEUI), said that the decision to uproot the workers has thrown their lives into turmoil.

“It was horrifyingly disruptive to the people it’s actually happening to,” Alisha Blake, Political Director for CEUI, said. “They’ve worked their entire careers in this certain space, doing this certain work, and they now have to move where they do their job, a lot of them were also switched to different shifts that were not sustainable, so a lot of them are actually leaving the university altogether because of this.”

The positions UConn is trying to privatize, according to the email, are union jobs that pay good wages and offer benefits and the shift from a unionized workforce to a privatized contractor will result in workers having fewer rights, lower pay and lesser benefits.

Tina Griffith, who has worked for UConn for almost 15 years and was the lead custodian of the athletic department up until last week, said that due to UConn moving workers around, two supervisors and 25 custodians have lost their positions.

“We were proud of where we worked. We were dedicated to the students and staff ensuring they had safe and clean facilities to work and train at every single day,” Griffith said. “Last year we were recognized for our dedication and hard work with a Team Spirit Award from UConn but today, we are losing sleep and nervous about our future at UConn,” stated Tina Griffith.

UConn denied its efforts are an attempt to privatize the Facilities and Operations Department.

“UConn has a long history of utilizing contract workers for custodial and maintenance duties in addition to its unionized workforce, however, it is not privatizing its facilities operations,” Stephanie Reitz, a spokesperson for UConn, said. “The union has initiated the process in its collective bargaining agreement for reviewing and resolving disputes. The University is limiting its public discussions on this matter out of respect for that process and looks forward to productive conversations with those involved.”

The rally, which is being hosted by the Connecticut Employees Union Independent, is set for Friday, Sept. 9th at 4 p.m. at UConn’s Storrs campus and is scheduled to go until 6:30 p.m., although an exact location is yet to be determined.

A national, award-winning journalist from Bristol, Tom has a passion for writing. Prior to joining CII, he worked in print, television, and as a freelance journalist. He has taken deep dives into sexual assault allegations by Connecticut professors, uncovered issues at state-run prisons, and covered evictions in the New Britain Herald. He chose to focus on issues based in Connecticut because this is his home, and this is where he wants his work to make the greatest impact.
Email Author
More by Author
Twitter
ProtonMail
«Previous Post
CT residents advised to get variant-specific COVID-19 boosters»Next Post
Fire Fighters’ union stops taking millions from muscular dystrophy charity