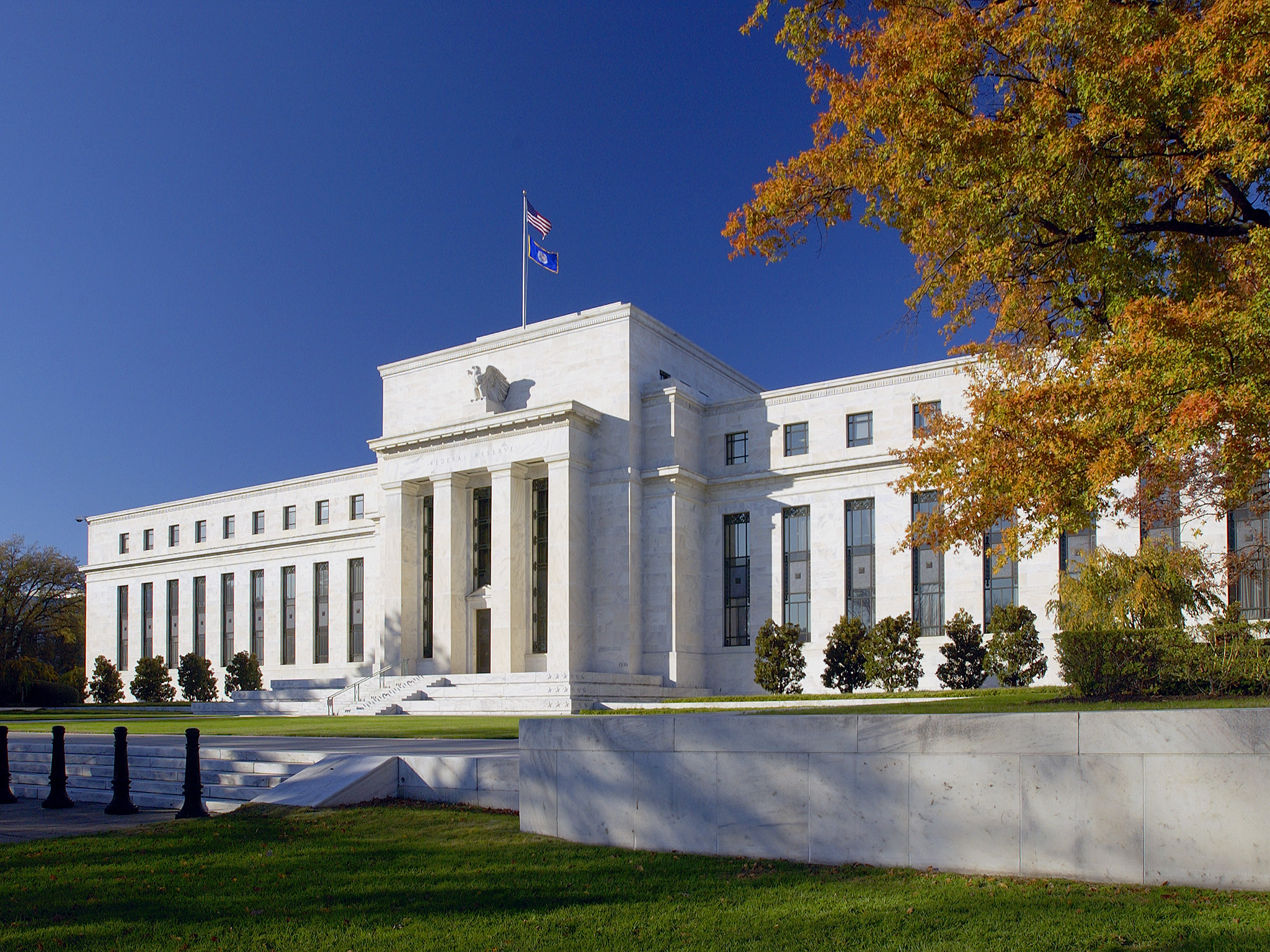 The effort to get the U.S. Government into the cryptocurrency market has a new proponent. On Thursday, Rep. Jim Himes (CT-4) issued a white paper calling on Congress to enact legislation that would establish a Central Bank Digital Currency (CBDC) for the U.S. Federal Reserve.

The 15-page paper makes the argument that, with an increasing interest in digital currencies and an ever-changing technological marketplace, the United States is behind other countries in establishing a federally backed currency of its own. Citing research from the Atlantic Council, Rep. Himes points out that the U.S. is behind many of our allies in developing a central digital currency — including Canada, Australia, and most of Western Europe – and well behind countries like Russia and China, who are among those already piloting their digital currency programs.

“Were the U.S. to lag in the development of a CBDC behind alternative reserve currencies such as euros, sterling, or yuan, additional pressure might be put on the dollar’s premier position,” reads the paper. Rep. Himes seems to see the establishment of a CBDC as important to the dollar’s continued role as an international reserve currency, though, in a conversation with reporters, he stated that he is “not sure this is a real thing.”

Also cited is testimony from Federal Reserve Vice Chair Lael Brainard, who argued “U.S. CBDC may be one potential way to ensure that people around the world who use the dollar can continue to rely on the strength and safety of the U.S. currency.”

In addition to concerns over U.S. competitiveness in global markets, Himes makes two additional arguments in favor of a U.S. CBDC. First, he believes that the use of digital currencies would promote innovation in existing retail payment structures, arguing that they are faster and more convenient than existing technologies. They might also be cheaper.

“The banks, and Visa and Mastercard, have built the rails on which a lot of the payment system runs and they charge dearly for it,” argues Himes. “It’s even more true when you talk about remittances … This would be a much lower cost option for somebody who wanted to send money abroad.”

Second, he believes that access to digital currencies would expand banking systems to the traditionally unbanked or underbanked since it would offer an alternative to standard banking.

“In my experience, Latino immigrants are deeply suspicious of banks because — whether you come from Columbia or Mexico or Brazil — a combination of inflation and the banking sector have been a way over many generations to lose all your money,” says Himes. “And as a consequence, Latino immigrants are disproportionately unbanked or underbanked. If you go to that community and say here is something that is backed by the full faith and credit of the U.S. Government, like a physical dollar, you may overcome some of those fears and concerns.”

But how would it work? Honestly, a lot like regular banking with one major difference: the currency would be a liability of the Federal Reserve, rather than retail banks.

That’s also what sets it apart from the current slate of stablecoins which already exist in the cryptocurrency market. Most stablecoins maintain their value based on cash reserves held by the issuing institution (some, like the TerraUSD that crashed earlier this year, operate differently). These stablecoins function as a matter of trust that there is, in fact, enough cash to back every coin issued. A U.S. CBDC would function the same way but would be backed by the institution that issues dollars themselves and carries the weight and trust of that institution.

A U.S. CBDC could bring legitimacy and stability to a market known for wild fluctuations. There are, however, trade-offs to using a federally backed digital currency, most of which come down to the reasons many choose to utilize cryptocurrencies in the first place: anonymity and transparency.

In both Himes’ proposal and the one written by the Fed itself, a CBDC would most likely utilize account-based, rather than token-based, transactions. This would require account-holders to verify their identity in order to process transactions. Identities and transaction records would be protected much like credit card and banking transactions are currently, and the government would be required to get a warrant to see them, but it would remove much of the anonymity associated with distributed currencies like Bitcoin.

“A CBDC is not going to be appealing to somebody who is privacy obsessed and therefore will only use cash,” says Himes, admitting that they would lose customers who hold distrust for the government and its adherence to due process. But, he argues, a CBDC would also be an unlikely currency used in illegal activity.

The white paper does not represent any specific planned legislation but Himes hopes that the Financial Services Committee on which he serves would be willing to begin the process of drafting it. Himes says he is optimistic they could start during the current Congress, even with the November mid-terms on the horizon.

“We can’t wait forever. We wait forever and we bicker and we’re not sure where we’re going, we’ll wake up and there will be a Euro CBDC,” says Himes. “We’ve always been a technological leader in this country and that would be a pretty good way to be a technological follower.”

An Emmy and AP award-winning journalist, Tricia has spent more than a decade working in digital and broadcast media. She has covered everything from government corruption to science and space to entertainment and is always looking for new and interesting stories to tell. She believes in the power of journalism to affect change and to change minds and wants to hear from you about the stories you think about being overlooked.
Email Author
More by Author
Twitter
ProtonMail
«Previous Post
Connecticut budget surplus tops $1 billion for 2022»Next Post
From French Fries to fuel: New Connecticut law blends home heating oil with biodiesel