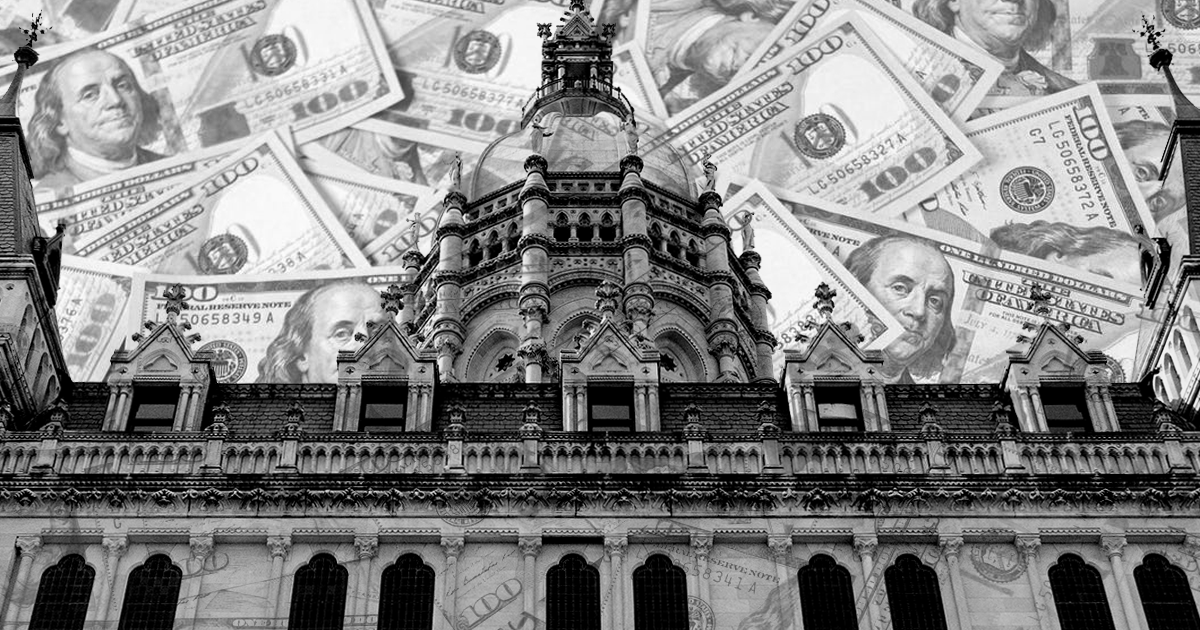 Connecticut ranks among states with the best laws governing campaign finance, according to a new report from the Coalition for Integrity. In their inaugural State Campaign Finance Index, Connecticut ranked fourth behind Washington, California, and Maine.

The state earned a score of 79.52 in categories that measured the limits on campaign contributions, oversight, and transparency.

Connecticut earned points for being among only a few states able to issue injunctions against those who violate local campaign finance laws and for having a means of imposing fines on violators. According to the report, the majority of states (35 of them) have no means of filing injunctions.

Connecticut was also among those who received full marks for having clear and unambiguous definitions of “conduct that establishes coordination between campaigns and independent expenditure committees.”

The state lost points, however, because it is among the 18 states that does not protect the members of its campaign finance agency from being fired without cause. The state also only has partial, rather than complete, limits on campaign contributions that can be made by individuals, and does not require full disclosure of certain LLC contributors.

Still, the state ranks well against the rest of the nation with 17 states scoring below a 60 on the index.

“The State Campaign Finance Index 2022 showcases the wide variation in state campaign finance laws across the country and highlights gaps that continue to exist,” said Shruti Shah, President and CEO of the Coalition in a statement. “We hope that our index will enable constituents to demand commitment from public officials to address the shortcomings of their state’s campaign finance laws.”

You can view the entire report here.

An Emmy and AP award-winning journalist, Tricia has spent more than a decade working in digital and broadcast media. She has covered everything from government corruption to science and space to entertainment and is always looking for new and interesting stories to tell. She believes in the power of journalism to affect change and to change minds and wants to hear from you about the stories you think about being overlooked.
Email Author
More by Author
Twitter
ProtonMail
«Previous Post
Windham Hospital obstetrics unit will stay open after ruling from Health Strategy office»Next Post
State leaders tout fiscal strength, billions in pension payments