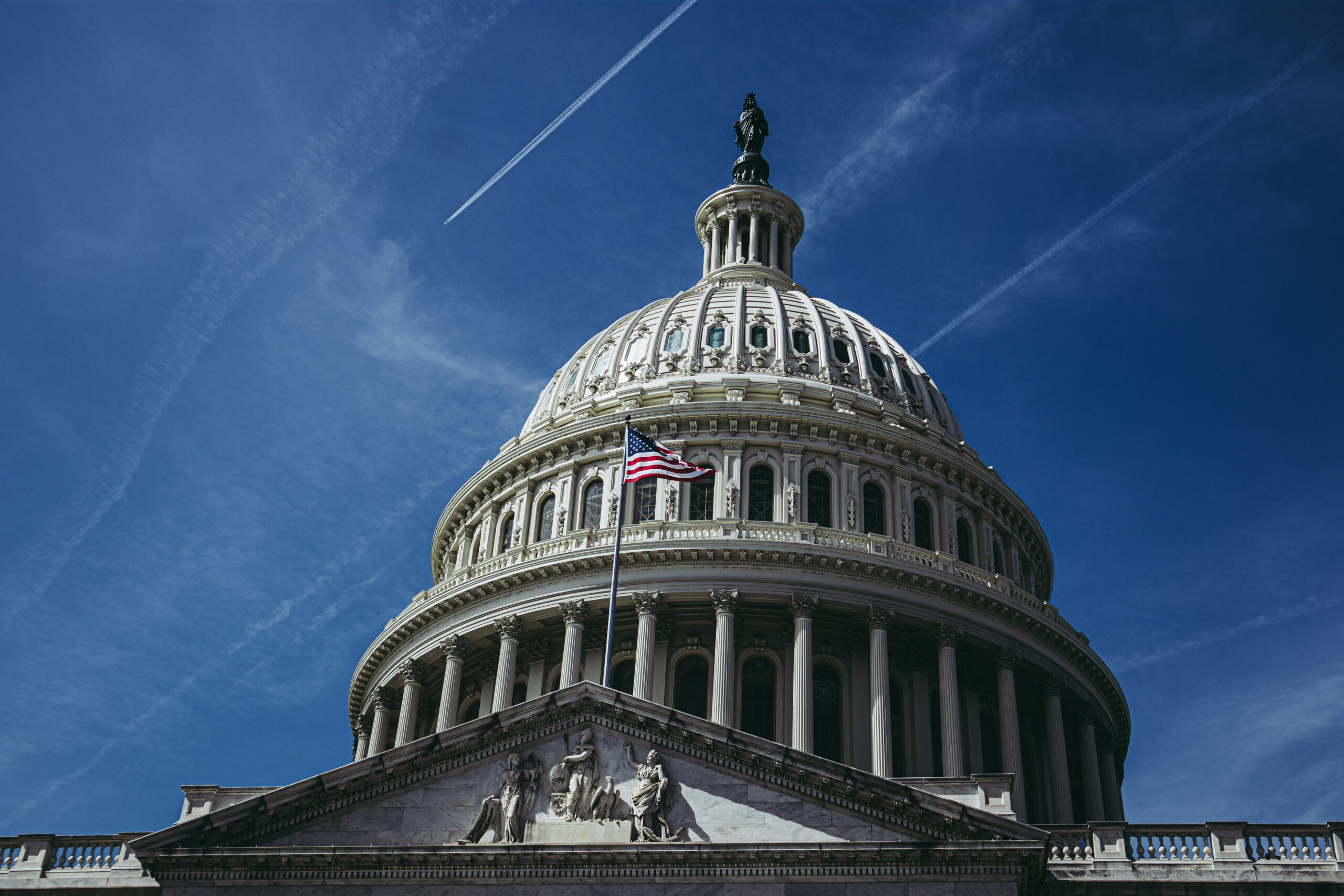 A Ridgefield man has been found guilty in U.S. Federal Court for his role in the insurrection at the Capitol on January 6th of 2021.

According to the U.S. Attorney’s office, McCaughey traveled to Washington, D.C. where, during the riots, he and Stevens taunted Capitol police officers at the West Front. Sometime later, when the rioters broke through the police line, McCaughey was accused of stealing a police riot shield and using it as a weapon.

“Between 2:41 p.m. and 3:19 p.m., the three defendants attempted to break into the building by directing other rioters, participating in heave-hos against the police line, using riot shields stolen from the Capitol Police, and assaulting three specific officers,” says the U.S. Attorney’s office.

These three are among the nearly 900 individuals who have been arrested on charges stemming from the events of January 6th. Investigations are ongoing. McCaughey is set to be sentenced on the charges on January 23rd of next year.

An Emmy and AP award-winning journalist, Tricia has spent more than a decade working in digital and broadcast media. She has covered everything from government corruption to science and space to entertainment and is always looking for new and interesting stories to tell. She believes in the power of journalism to affect change and to change minds and wants to hear from you about the stories you think about being overlooked.
Email Author
More by Author
Twitter
ProtonMail
«Previous Post
Yes, there’s still a drought in CT despite the rain»Next Post
Center for Retirement Research offers new approach to CT pension debt