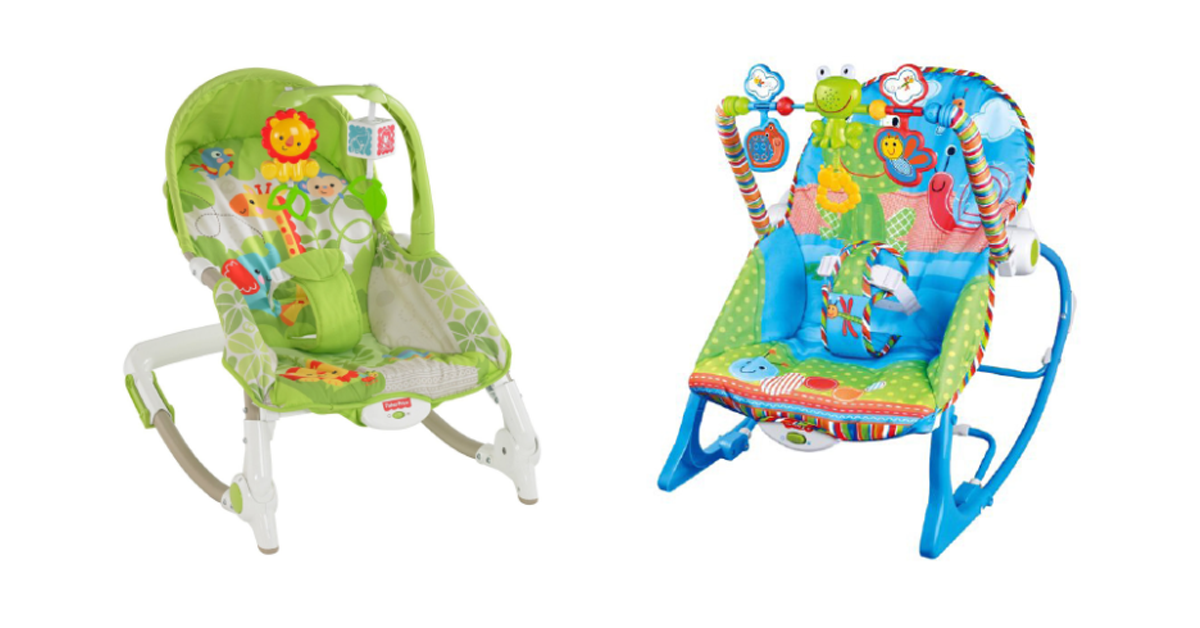 The report, which was issued by the Consumer Product Safety Commission (CPSC) and Fisher-Price warns parents that as many as 13 infant deaths have occurred in the Infant-to-Toddler and Newborn-to-Toddler rockers. Those deaths reportedly occurred between 2009 and 2021. The report states that Fisher-Price has sold more than 17 million rockers since the 1990s.

“Infant and child safety is a top priority for the CPSC,” said CPSC Chair Alex D. Hoehn-Saric in a statement. “The agency has been investigating incidents and analyzing the data related to these products. And this work will continue.”

The warning, however, stops short of a full recall on the rockers themselves, which Sen. Blumenthal has now called for. In a series of tweets, he says that because of the deaths “it is clear they should be swiftly removed from the market & from unsuspecting families’ homes.” He also said it was “unconscionable that it has taken more than a decade to notify the public about the dangers linked to these rockers after multiple kids’ deaths and injuries.”

Blumenthal ended his statements by calling on Congress to pass the Sunshine in Product Safety Act, which he says would empower the CPSC to issue recalls faster.

CPSC Commissioner Richard Trumka says the organization was delayed in issuing a warning by two months due to a gag rule, which he says requires them to seek permission from the manufacturer before warning consumers.

In a statement released with the report, Trumka said “Even with cooperation from Fisher-Price, we fought an uphill battle to release this information to warn parents and caregivers. Sharing vital safety information should not be this hard. Congress must immediately repeal the Gag Rule. If CPSC cannot issue timely warnings, dangers will remain hidden in people’s homes.”

In 2021, Congress passed the Safe Sleep for Babies Act which will require any infant sleeper (or device marketed as such) to maintain an incline of no more than 10 degrees. The rule goes into effect on June 23 and Trumka says the CPSC will need to decide whether these rockers fall under that ban.

An Emmy and AP award-winning journalist, Tricia has spent more than a decade working in digital and broadcast media. She has covered everything from government corruption to science and space to entertainment and is always looking for new and interesting stories to tell. She believes in the power of journalism to affect change and to change minds and wants to hear from you about the stories you think about being overlooked.
Email Author
More by Author
Twitter
ProtonMail
«Previous Post
Former West Haven city employee pleads guilty in scheme to steal COVID funds»Next Post
West Haven taxpayers could be on the hook for stolen funds