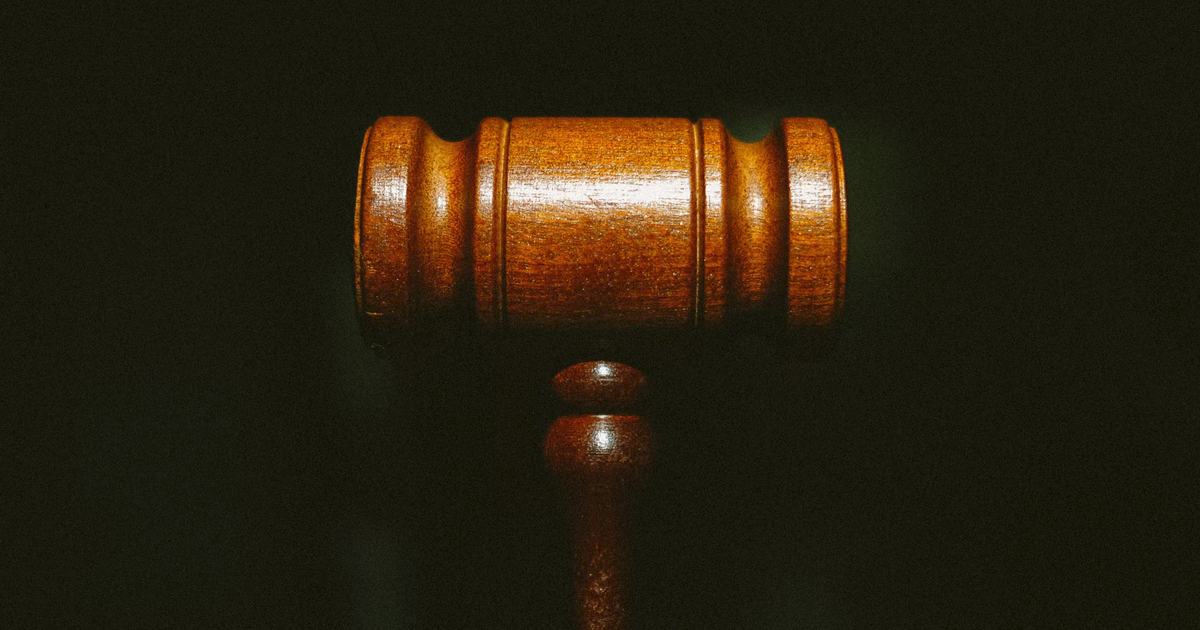 On the last day of the legislative session, senate lawmakers passed the juvenile crime bill that will lead to harsher punishments for children who have been accused of crimes.

The bill will allow judges the discretion to order children to wear a GPS monitoring device after being charged, not convicted, of a second offense involving a motor vehicle. The bill also allows children to be detained for longer than six hours while law enforcement seeks a detention order based on an officer’s “good faith” belief that the child poses a risk to public safety.

Additionally, the bill allows law enforcement agencies greater access to children’s records and requires children to appear in court within five days of being charged with a crime.

The passage of the bill comes in reaction to the spike in car thefts in 2020 during the onset of the COVID-19 pandemic which caused severe economic hardships and food and housing insecurity.

Despite data showing that motor vehicle thefts have dropped 77 percent since their peak in 1991, leading to a historic low in 2019, and preliminary data that suggests car thefts have already begun to decline, the bill passed the Senate in a 35-1 vote.

Sen. Gary Winfield, D-New Haven, who ultimately voted in favor of the bill, criticized how the issue of car thefts was treated as a crisis, even though the data shows that the spike in 2020 was more of an outlier than an upward trend.

“I don’t think there’s a victory here today. I think that we have gotten here because of a conversation that people engaged in before they knew the facts on the ground,” Sen. Winfield said. “We do have a responsibility to tell people what’s actually happening, and then allow them to think about how they want to respond. During these last two years, that’s not always been what’s happened.”

Sen. Winfield’s office did not respond to requests for comment as to why, after identifying the inaccurate framing of the issue, he still supported the bill.

Senate Republicans attempted to add an amendment to the bill aimed at supporting summer job programs, workforce development and housing but also sought to have more minors charged as adults and rolled back police accountability reforms that were made in the wake of the murder of George Floyd by Minnesota police. The amendment did not pass.

Senate Minority Leader Kevin Kelly, R-Stratford, said the amendment was an effort to “support more intervention and more services focused around elements that we all know contribute to crime. We’re looking at opportunity and jobs and how can we create workforce opportunity and development and get to individuals sooner in the process and show them there are good-paying jobs in the state of Connecticut.”

However, good-paying jobs in Connecticut are harder to come by than the senator may think. A recent study showed that 42 percent of all children in the state live in financial hardship, including 72 percent of Black children and 67 percent of Hispanic children.

A national, award-winning journalist from Bristol, Tom has a passion for writing. Prior to joining CII, he worked in print, television, and as a freelance journalist. He has taken deep dives into sexual assault allegations by Connecticut professors, uncovered issues at state-run prisons, and covered evictions in the New Britain Herald. He chose to focus on issues based in Connecticut because this is his home, and this is where he wants his work to make the greatest impact.
Email Author
More by Author
Twitter
ProtonMail
«Previous Post
Despite COVID relief, Connecticut lowest in the nation for per capita federal funding»Next Post
Dozens of game developers compete in inaugural pitch competition