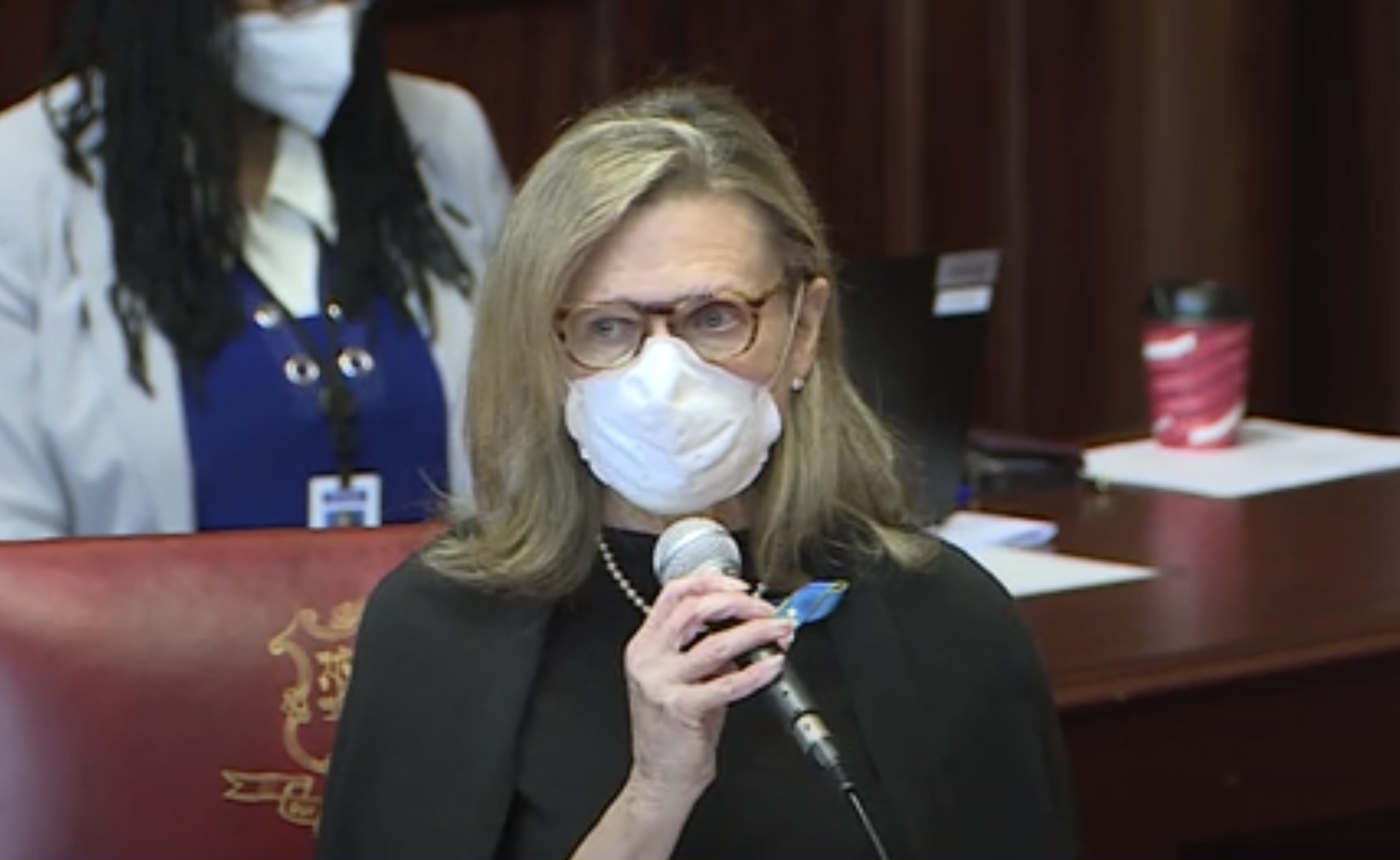 In a vote largely along party lines, the Connecticut Senate passed a bill that would provide unemployment benefits to workers who have been on strike for at least two weeks.

For a bill garnering as much controversy as this has, it is surprisingly short. It changes just two lines in current state statutes. But that small change still garnered a hefty debate on the Senate floor on Wednesday ahead of the vote.

Opponents of the bill believe it to be anti-business, throwing government weight disproportionately behind workers and labor unions. “This is disturbing,” argued Sen. Dan Champagne, R-Vernon. “It’s anti-business and it actually puts the employer at a disadvantage in the negotiation table.”

Champagne wasn’t alone in his arguments. Others argued that the bill would essentially incentivize workers to strike for any reason, even ones as trivial as uniform color. Multiple times during the early portion of the debate, Sen. Ron Sampson, R-Wolcott, stated his concerns that the bill provided benefits to people who simply didn’t want to work.

“The unemployment compensation system exists in our law for a very specific reason and that reason is to provide benefits to people who become unemployed through no fault of their own,” argued Sampson. “And to be eligible you also have to be willing to work and you have to be seeking to find work and employment and a paycheck.”

Sampson also voiced a series of concerns over definitions not included in the bill, challenging it on terms like “labor dispute” and wondering aloud how that term would be applied.

Sen. Julie Kushner, D-Danbury, chair of the Labor & Public Employees Committee, said that the Department of Labor already makes determinations as to what counts as a labor dispute when ruling to deny benefits. This bill, she said, would simply instruct them to make the same determination to grant benefits to striking workers.

Arguing in favor of the bill, Chief Deputy Majority Leader Sen. Gary Winfield, D-New Haven, said that in his view, the bill was about providing options rather than handouts. Winfield argued that striking is a negotiation tool for workers but that many do not have access to it out of fear that it will negatively impact their families.

“I wouldn’t vote on this if it was just a giveaway,” said Winfield. “I would vote on this if I believed that the policy actually enforced the ability of people to access that right.”

The bill passed the chamber with a vote of 19-13. Only one Democrat, Sen. Dennis Bradley of Bridgeport, voted in opposition. No Republicans voted in support. There is currently no word on when or if it will be brought to the floor of the House.

The vote came a day after business leaders and Republican lawmakers held a press conference calling for the state to payoff roughly $467 million in federal funds Connecticut borrowed to support the unemployment trust fund during the pandemic.

If not repaid, businesses will have to pay the loan back through higher unemployment insurance taxes.

An Emmy and AP award-winning journalist, Tricia has spent more than a decade working in digital and broadcast media. She has covered everything from government corruption to science and space to entertainment and is always looking for new and interesting stories to tell. She believes in the power of journalism to affect change and to change minds and wants to hear from you about the stories you think about being overlooked.
Email Author
More by Author
Twitter
ProtonMail
«Previous Post
Finance Committee hears pitch on $75 million Sikorsky deal»Next Post
Covid sends top lawmakers to quarantine; cases rise but hospitalizations remain low