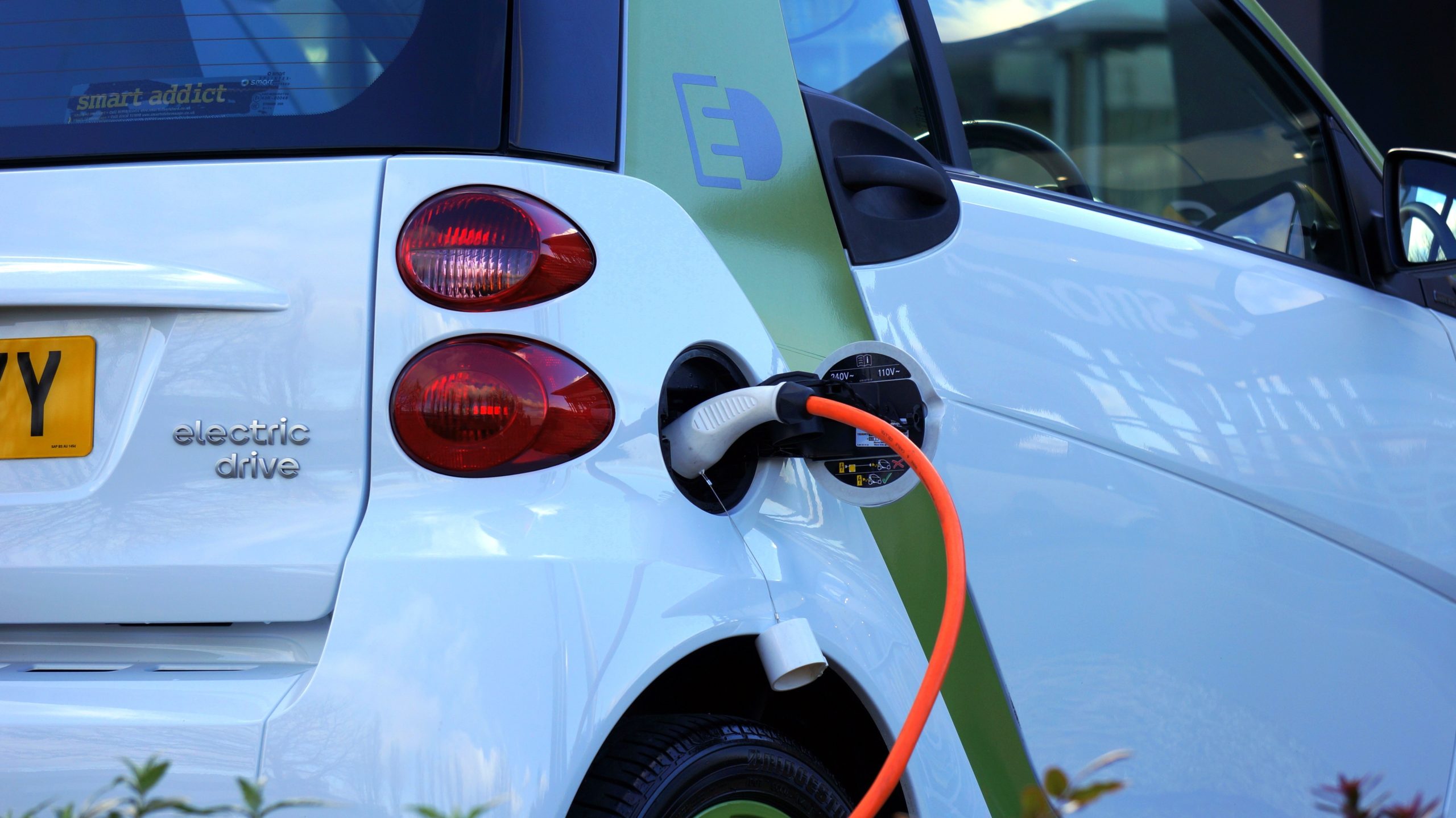 The bill now headed for the House, would require Connecticut to purchase only electric vehicles for its state fleet after 2030 and no longer purchase diesel powered buses after 2024. School buses in environmental justice communities would have to be zero emission by 2030 and by 2035 for all other municipalities.

It would also place requirements on landlords and other rental properties to approve EV charging stations for tenants if they request it, although the tenant would be responsible for the installation costs.

“In this chamber we’re not going to look away from the fact that transportation is the largest contributor to greenhouse gases,” Sen. Will Haskell, D-Wilton, said. “The most recent greenhouse gas inventory issued in this state found that emissions from transportation are rising, not falling. By almost every metric, we’re moving in wrong direction.”

Sen. Christine Cohen, D-Guilford, chair of the Environment Committee, said the bill will improve air quality and health in cities like Hartford and New Haven.

“I can say, unequivocally, that we join several states in acting not only to make it easier and more affordable to own electric vehicles and put electric city and school buses on the road but also in adopting California’s heavy and medium duty vehicle standards,” Cohen said.

Republicans voiced concerns about potential costs for businesses and municipalities, believing that it was too strong a push too quickly toward electric vehicles and attempted a series of amendments to modify the bill but were defeated by the Democrat majority Senate.

“You just ask somebody, ‘should we wean ourselves from fossil fuels and move to renewables,’ and I think everybody is going to say yes, but then when you tell them what it really means… because it’s really going to mess up neighborhoods, quality of life. This transition period is not going to be milk and honey, this is going to be a huge construction project,” Sen. John Kissel, R-Enfield, said.

“I’m willing to walk with you in this direction, but this is a fast run, and I don’t want to see my constituents tripped up,” Kissel said.

Sen. Dan Champagne, R-Vernon, was concerned about the effect of California’s emission standards on Connecticut’s trucking industry which was hit with a highway use tax last year.

“I’m not in support of the California emission standards,” Champagne said. “The reason I’m not is, essentially, this is another cost on our businesses. We passed this use-tax last year for these trucks and now we’re going to change the standards on these trucks.”

Cohen said the emission standards will just make California compliant trucks available for purchase in Connecticut, rather than require trucking companies to buy them. “Businesses will be chomping at the bit for these electric vehicles,” Cohen said.

Joseph Scully, president of the Motor Transport Association of Connecticut, said in a press release that the “incremental cost” of the new standards would translate to $950 million cost to the trucking industry over the life of the phase-in period.

“No trucking company is going to buy electric trucks without financial incentives, and we just don’t have the money for the incentives,” Sculley said. “So, because the electric trucks won’t sell, that will also limit the amount of new clean diesels that can be sold in the state.”

The bill will now move onto the House of Representatives, where House Speaker Matthew Ritter, D-Hartford, said he looks forward to passing it.

“I very much want to run Senate Bill 4,” Ritter said during a press conference Tuesday.

Marc worked as an investigative reporter for Yankee Institute and was a 2014 Robert Novak Journalism Fellow. He previously worked in the field of mental health is the author of several books and novels, along with numerous freelance reporting jobs and publications. Marc has a Master of Fine Arts degree from Western Connecticut State University.
Email Author
More by Author
Twitter
ProtonMail
«Previous Post
State Pier faces some opposition, plenty of hopes a year from completion»Next Post
Appropriations Committee approves $27.5 million contract with personal care attendants