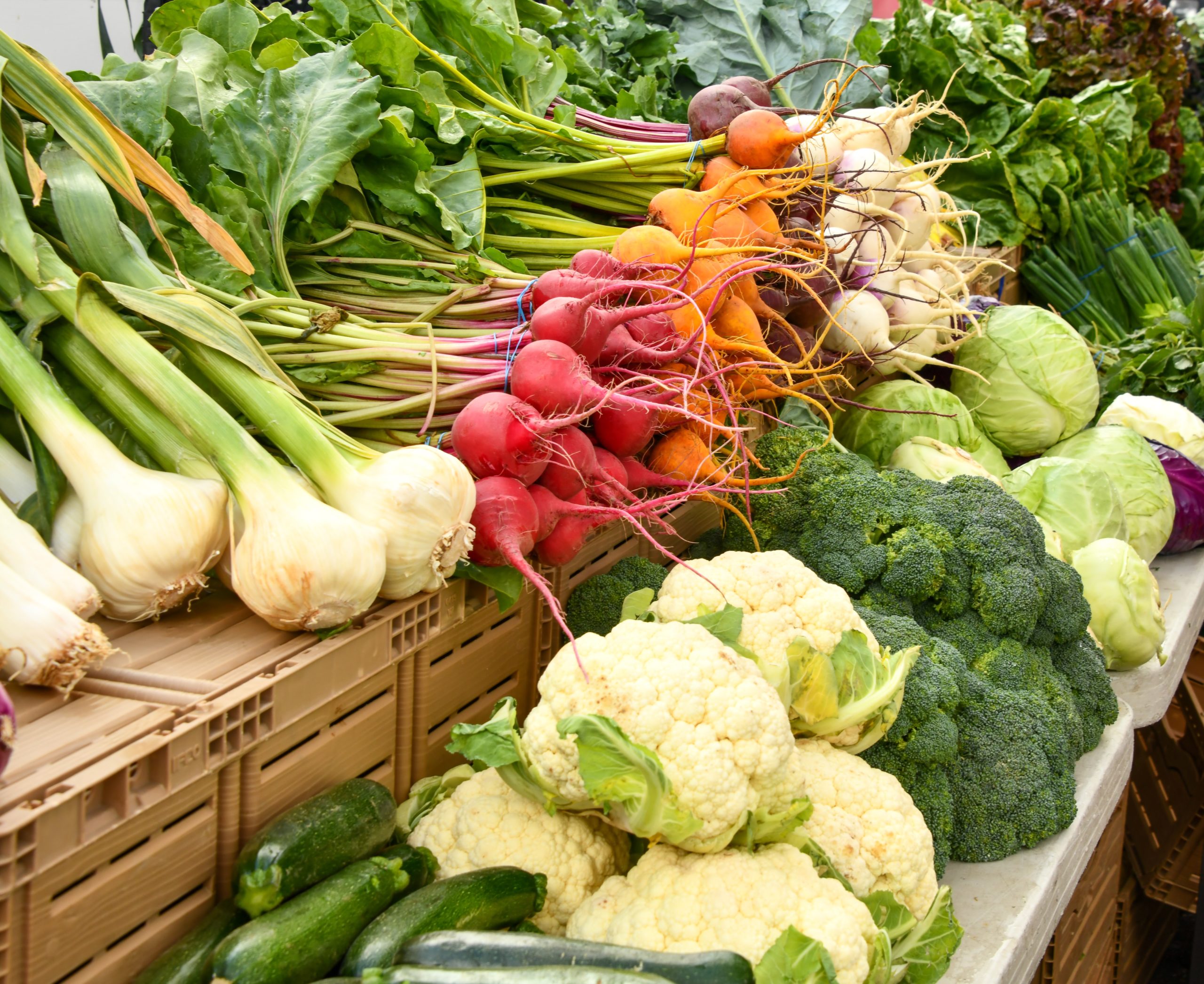 Inflation is at a 40-year high and food prices are among the items seeing the largest increases. While there isn’t a foolproof way to keep your family’s grocery bill down, the Connecticut Department of Agriculture does have a way for you to make sure those dollars are helping some equally hard-hit neighbors: your local farmer.

According to the Department of Agriculture, there are nearly 100 farmers’ markets operating around the state throughout the year. These spaces operate in addition to farms and farmstands and together they provide access to fresh fruits, vegetables, meats, grains, and seafood to residents of the state.

“It cuts out a lot of the middleman expense involved with trucking and shipping and all those kinds of things,” says Ben Dubow, Executive Director of Forge City Works in Hartford. “Even though often when you pay at a farmers’ market seems like premium pricing … that money is all staying in our community.”

Dubow says that while buying local does have a reputation for being more expensive than regular supermarkets, that gap is closing. Many of his farmers are offering fresh produce at prices that compete with the big chains. Then, of course, there’s the bigger picture.

“Right now, we’re buying lettuce that’s coming out of California or Arizona, we’re paying more to truck it here than the lettuce is actually worth,” he says. “There’s an environmental impact to that. There’s a financial impact to that, especially given inflation and the price of gas. And there’s a quality impact. So when we support local farmers, when we buy locally, we’re supporting local farmers. We’re sustaining the food system.”

According to numbers from the Department of Agriculture, local agriculture generates $4 billion a year for the state’s economy and supports 22,000 jobs for local workers on more than 380,000 acres of land.

“From the ground to the Sound, Connecticut’s agriculture and aquaculture producers offer a wide variety of Connecticut Grown food, fiber, and flowers,” says Department of Agriculture Commissioner Bryan P. Hurlburt. “Right now, you can find an abundance of berries in season, along with early summer vegetables at farm stands and farmers’ markets. You can even have milk, meat, and other grocery staples delivered right to your door from the farm through online subscription services.”

Local farms also provide an essential means of ensuring food access in the state. Several farmers’ markets participate in the Farmers’ Market Nutrition Program (FMNP) which allows people over the age of 60 and women, infants, and children who meet certain criteria to receive healthy foods through a voucher program.

People participating in the Supplemental Nutrition Assistance Program (SNAP) can also shop at select farmers’ markets and could be able to double their benefits at participating locations. According to the governor’s office, “It is estimated that for every dollar of nutrition incentives spent on farm-direct purchases it results in a contribution of up to three dollars to the U.S. economy.”

In Hartford, especially, Dubow says there is a distinct lack of access to fresh, healthy foods. This is thanks to a number of factors, including the lack of large grocery stores due to a lack of space in the densely populated city. Plus, some people lack transportation to and from stores further out, which limits how much they can buy and transport. He says this is one reason why local markets are essential to keeping people healthy.

“One of the ironies is that often the processed food is less expensive. So in some ways people are just buying calories, you don’t necessarily buy the fresh stuff,” he explains. “But we also know in terms of health outcomes – mental health, physical health – that eating well makes a tremendous amount of difference. That’s why we’re so committed to fighting for food access and food security but particularly access to wholesome, real, fresh types of foods.”

Of course, there is a trade-off to shopping local. You can only buy the foods that are in season so some of your favorites could be unavailable most of the year. Then again, they can also introduce you to new foods you might not have otherwise tried.

If you’re interested in visiting a farm, farm stand, or farmers’ market this summer (or any time of year), the Department of Agriculture has created an interactive map through the CT Grown website. You can also find information on home food delivery and Community Supported Agriculture (CSAs).

An Emmy and AP award-winning journalist, Tricia has spent more than a decade working in digital and broadcast media. She has covered everything from government corruption to science and space to entertainment and is always looking for new and interesting stories to tell. She believes in the power of journalism to affect change and to change minds and wants to hear from you about the stories you think about being overlooked.
Email Author
More by Author
Twitter
ProtonMail
«Previous Post
An affordable CT is possible»Next Post
Connecticut minimum wage will increase on Friday