SIDS: Researchers may have found a cause, the next step is proving it 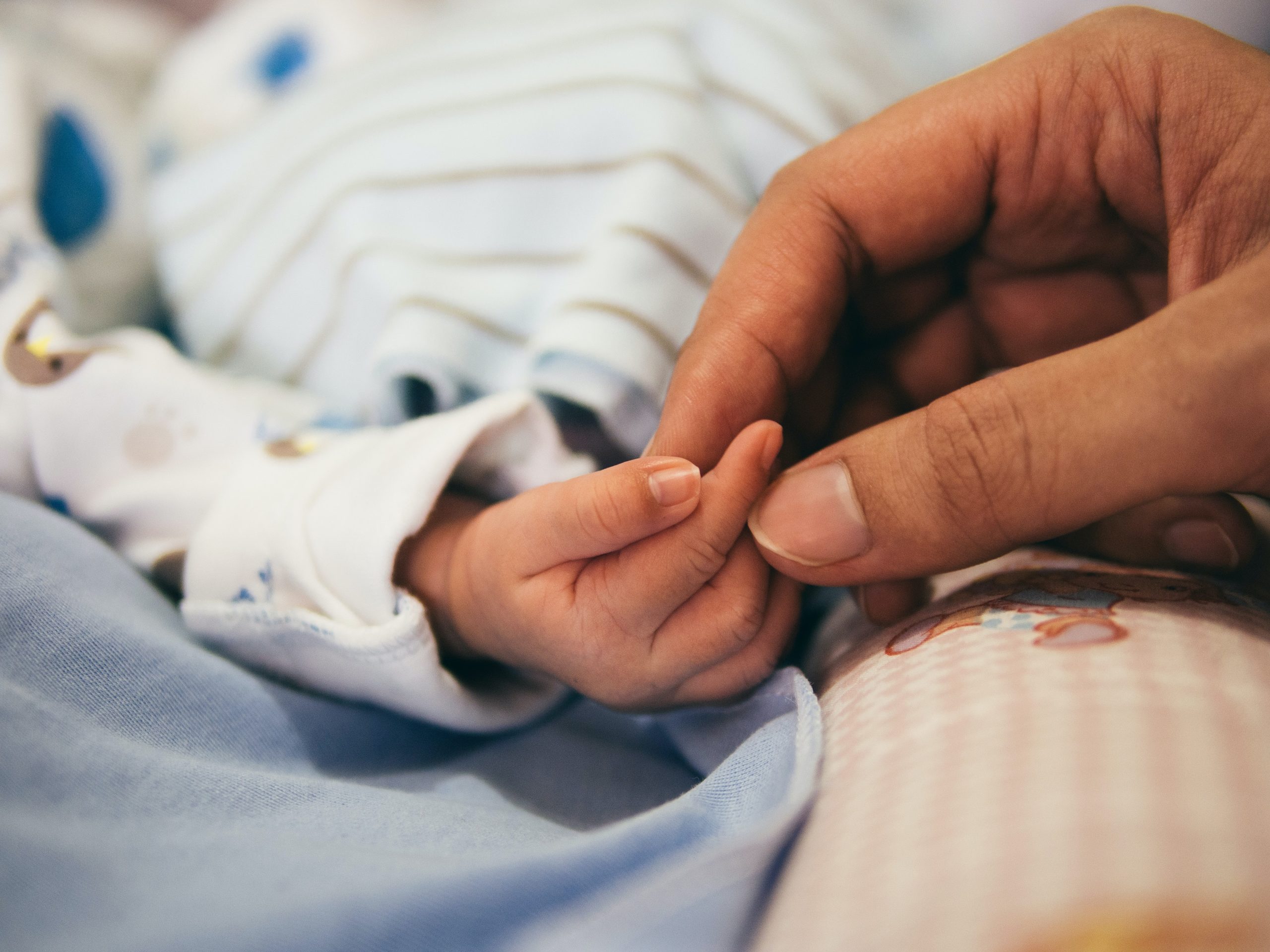 Researchers in Australia say they have found a possible cause for Sudden Infant Death Syndrome (SIDS). If their research holds up, this would be big news for the countless families who lose a child to the syndrome each year. But experts say we shouldn’t be jumping for joy just yet. There is still a long way to go before we’re able to see SIDS as a thing of the past.

“It’s a promising step forward,” says Dr. Kirsten Bechtel Professor of Pediatrics and Emergency Medicine at Yale School of Medicine and Yale-New Haven Children’s Hospital. “I don’t think this is ready to roll out tomorrow.”

According to the study published in eBioMedicine’s June issue, researchers were able to identify an enzyme in the brain which corresponds to sleep arousal and breathing. Infants who died of SIDS had a significantly lower amount of this enzyme than those who did not.

“What’s intriguing about this study is that it uses a blood spot test, which is what we do for babies when they’re born to screen for lots of genetic diseases and metabolic diseases,” explains Dr. Bechtel. “So it’s a test that would be easily, readily available, and replicated. So other hospitals could use this test.”

But this is just one small group in one study at one hospital. Now they need to replicate it at a much larger scale.

“There would have to be a multi-site study. It would probably be several hospitals who would have to get together and say ‘we’re going to screen every baby who is born with these blood spot tests’ and then follow these babies throughout their first year of life and see which ones die of SIDS and which ones don’t,” says Dr. Bechtel. “So it would be a study that would require a lot of cooperation amongst a lot of different hospital systems and researchers.”

Complicated but not impossible so long as the motivation exists. And the good thing? If this study proves true it means there could be a very simple way to detect this particular cause of a syndrome that haunts the nightmares of parents with infants.

From there, the question becomes about treatment options and whether it is helpful for parents to know that their infant is at higher risk for a deadly syndrome when there isn’t a treatment available.

“All we could probably offer them is to practice safe sleep,” says Dr. Bechtel, explaining that 30 years ago doctors used to give babies monitors in an effort to provide an early warning to parents. “Use of those monitors was never shown to prevent SIDS or any sudden death in babies.”

“What’s important to realize is this is just a subset of infants who die suddenly and unexpectedly during sleep,” she says, adding that other infants die when a bedsharing parent rolls over on them. “Right now, we know the best way to prevent babies from dying suddenly is to practice safe sleep.”

Dr. Bechtel says that means continuing to practice your ABCs: alone, on their back, and without clutter.

An Emmy and AP award-winning journalist, Tricia has spent more than a decade working in digital and broadcast media. She has covered everything from government corruption to science and space to entertainment and is always looking for new and interesting stories to tell. She believes in the power of journalism to affect change and to change minds and wants to hear from you about the stories you think about being overlooked.
Email Author
More by Author
Twitter
ProtonMail
«Previous Post
Baby formula shortage leaves Connecticut families desperate for solutions»Next Post
Coming Out: LGBTQ conservatives launch Connecticut chapter