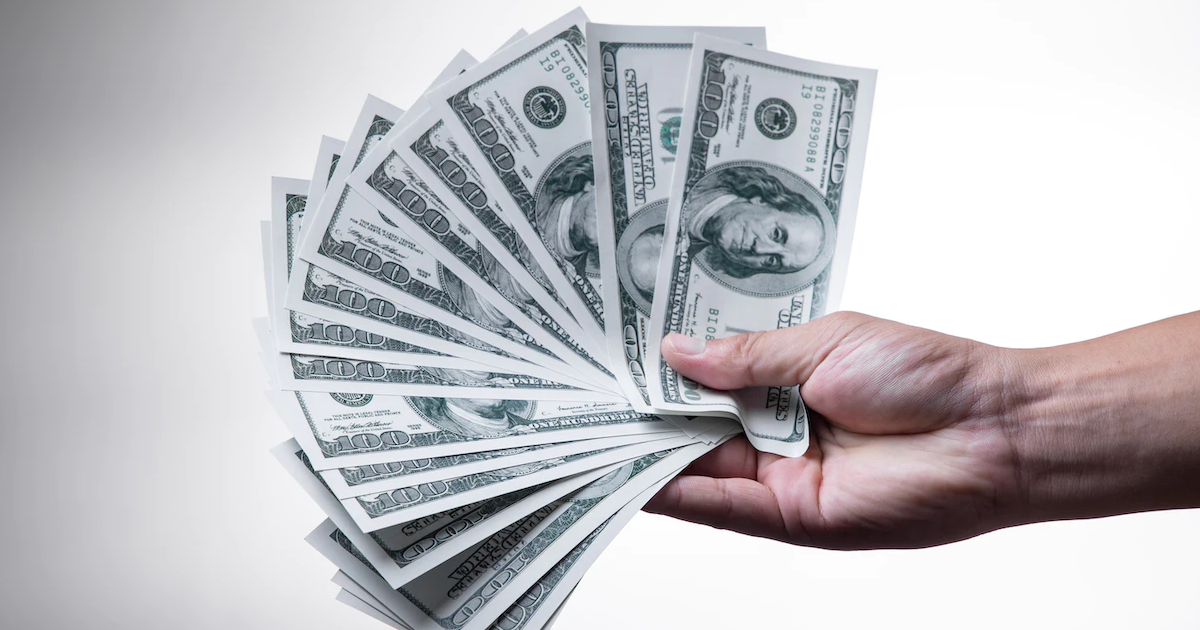 Six Connecticut residents were listed by Forbes on their annual Forbes 400, showcasing the richest men and women in the United States.

In 2021, Forbes listed five Connecticut residents on their top 400 list. This year saw the very same people, plus Beohly.

Todd Boehly was listed as a newcomer by the magazine. With an estimated net worth of $5.3 billion, Boehly cofounded the holding company Eldridge in 2015 and has invested in the sport-betting company Draft Kings and recently purchased a professional soccer team Chelsea FC for $3.9 billion.

However, according to Forbes, this past year was the first time since the 2008 recession in which the richest of the rich saw their overall wealth decline by $500 billion, a total of 11 percent. The dip comes after a meteoric rise between 2009 and 2020 of $1.4 trillion.

Wealthy tech giants like Mark Zuckerberg have been hardest hit over the last year, losing a combined $315 billion. Zuckerberg saw his wealth decrease by a whopping $76.8 billion.

Dalio saw a slight dip in net worth of $900 million, as well as Mandel Jr., who saw a decline of $200 million, according to Forbes.

In 2016, Connecticut had eight residents who made the cut. At least one of them, hedge fund giant Paul Tudor Jones II, departed the state for Florida, and Subway founder Peter Buck passed away.

This year may end up proving tough for Connecticut’s wealthiest as stock market declines continue in the face of high inflation, rising interest rates and a questionable economic outlook. Nearly a week ago, Dalio said he believes the economic situation to worsen over the next two years and sees a recession on the way, according to Market Watch.

Elon Musk was listed as the richest individual in America with a reported $251 billion in wealth, followed by Jeff Bezos and Bill Gates.

Marc worked as an investigative reporter for Yankee Institute and was a 2014 Robert Novak Journalism Fellow. He previously worked in the field of mental health is the author of several books and novels, along with numerous freelance reporting jobs and publications. Marc has a Master of Fine Arts degree from Western Connecticut State University.
Email Author
More by Author
Twitter
ProtonMail
«Previous Post
Middletown nets $12m in state funding for riverfront project»Next Post
Study: state health plan outperforms standards, but racial and income disparities remain