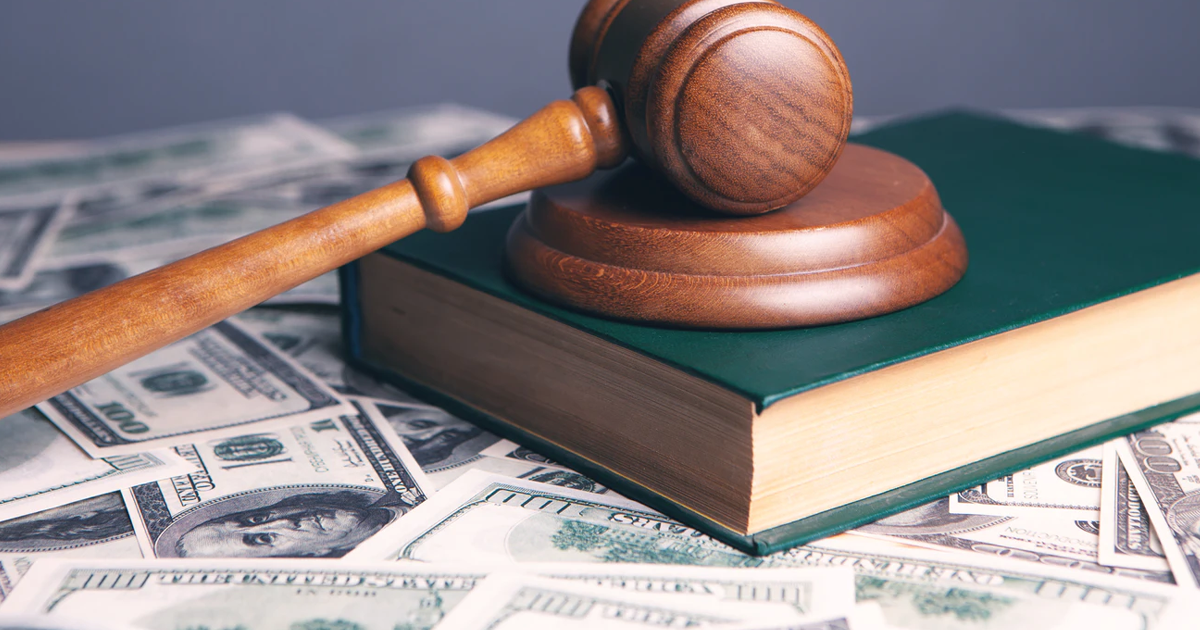 A Stamford man has been sentenced for fraudulently obtaining more than $4 million in COVID-19 relief funds. On Tuesday, Moustapha Diakhate, 46, was sentenced by U.S. District Judge Michael P. Shea in Hartford to serve 42 months in prison.

Beginning in May 2020, according to a press release from the U.S. Attorney’s Office for the District of Connecticut, Diakhate provided Citibank and M&T Bank with false information about six businesses he owned or managed in order to obtain over $4 million in forgivable Paycheck Protection Program (PPP) loans.

Diakhate then used some of the funds on personal expenses, including purchasing a Mercedes, and a BMW and paying off a loan he had previously taken out to buy a 2010 Porsche Panamera Turbo. Diakhate also used the funds to purchase a $50,000 certificate of deposit, a special account that earns interest at a higher rate than typical a savings account, and distributed funds to various individuals unrelated to his business entities.

Diakhate was arrested on federal charges in May 2021 and pleaded guilty to one count of wire fraud and one count of making an illegal monetary transaction in January 2022. He remains out on a $450,000 bond until October 14th when he is required to report to prison.

In addition to 42 months in prison, Diakhate was also ordered to serve three months of house arrest after his release from prison, perform 75 hours of community service and was ordered to pay $1,702,479 in restitution.

Citibank and M&T bank were able to recover more than $2 million after discovering the fraud.

A national, award-winning journalist from Bristol, Tom has a passion for writing. Prior to joining CII, he worked in print, television, and as a freelance journalist. He has taken deep dives into sexual assault allegations by Connecticut professors, uncovered issues at state-run prisons, and covered evictions in the New Britain Herald. He chose to focus on issues based in Connecticut because this is his home, and this is where he wants his work to make the greatest impact.
Email Author
More by Author
Twitter
ProtonMail
«Previous Post
The FTC wants to know your concerns about digital privacy»Next Post
Low-income families to receive back-to-school help