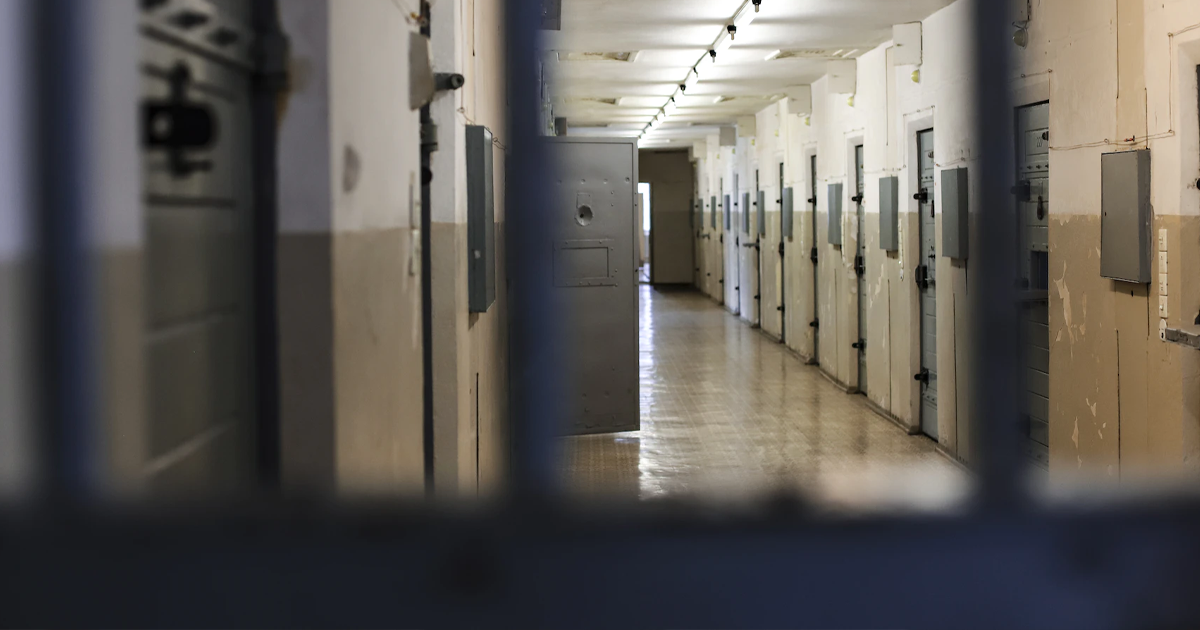 The State of Connecticut has agreed via a stipulated agreement to pay $72,000 following a dispute with employees of the Connecticut Department of Corrections (DOC).

The grievance was filed with the Connecticut Department of Labor in late 2021. According to filings from the State Board of Mediation and Arbitration, employees of the DOC believed they were working in a higher classification and were due additional salary from the state as a result.

The employees are also members of Council 4 of the American Federation of State, County, and Municipal Employees.

The state argued that matters concerning promotions were not subject to arbitration but, when the state failed to notify the board or the union of their argument, the board ruled in favor of the union members.

Following a meeting on November 2nd of this year, in which both parties presented their arguments and evidence, the Board of Mediation and Arbitration accepted a stipulated agreement presented by both parties.

An Emmy and AP award-winning journalist, Tricia has spent more than a decade working in digital and broadcast media. She has covered everything from government corruption to science and space to entertainment and is always looking for new and interesting stories to tell. She believes in the power of journalism to affect change and to change minds and wants to hear from you about the stories you think about being overlooked.
Email Author
More by Author
Twitter
ProtonMail
«Previous Post
State accepting applications for adoption of over 90 seized goats»Next Post
44,000 marijuana convictions to be cleared in Connecticut