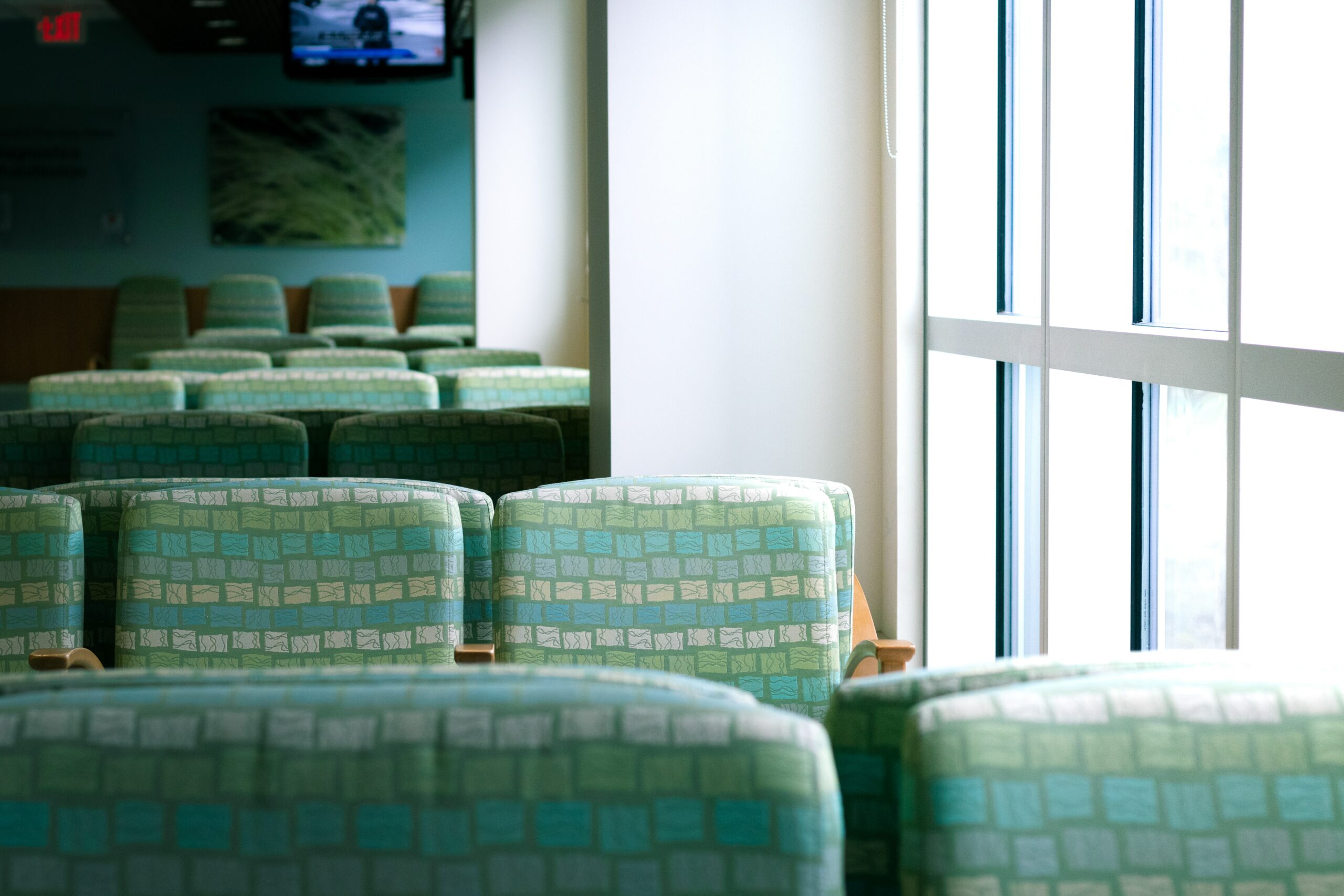 A pair of studies out of Yale University in New Haven are highlighting the dangers posed by overcrowded emergency rooms across the country. The separate studies documented widespread problems that can lead to diminished care for patients and increased stress and abuse against doctors and hospital staff.

Both studies were published in JAMA Network Open on September 30th. Dr. Alexander Janke, the lead author on the study, is a Health Services Researcher and Emergency Medicine Physician. Both studies were conducted while he was a researcher at Yale.

He says that contrary to what many might believe, an influx of non-emergent patients into the ED doesn’t contribute significantly to wait times. Instead, researchers found a correlation between hospital capacity and ER boarding time – how long a patient waits to for a bed after it is determined they need to be admitted to the hospital.

“The reason that the emergency department’s waiting room is totally full is because half of our treatment spaces in the emergency department are waiting for a hospital bed. People we have already determined are too sick to go home,” he explains. “In practice, what this means is there is no forward flow. Many of the patients in the waiting room could be seen very quickly, like on a timeframe of two to four hours, if there was a treatment space for them and nursing staff to help take care of them, but there isn’t.”

The researchers looked at hospital statistics from an online health vendor between January 2020 and December 2021. They found that the amount of time patients spent waiting to be transferred out of the emergency department to another place in the hospital drastically increased when the hospital’s inpatient beds were at 85% capacity.

The study found that, when hospitals reached that 85% threshold, the median wait time jumped from just under two and a half hours to over six and a half. Dr. Janke says that based on his experience and those of his peers, much of the issue comes down to a staffing crisis in hospitals.

In the second study, the researchers found that when wait times go up, so does the number of patients who leave the ED before ever seeing a doctor, some of whom could have life-threatening conditions.

“I had a young patient who spent approximately 12 hours in the waiting room for a potentially dangerous infection,” recalls Dr. Janke. “When I finally saw her early in the morning, her condition had destabilized and she needed a life-saving procedure basically immediately … If this person had walked out they very much could have died. All of us have stories like this.”

Dr. Janke says his biggest concern right now is that, if staff issues continue, we could see the closure of much-needed and life-saving emergency rooms.

An Emmy and AP award-winning journalist, Tricia has spent more than a decade working in digital and broadcast media. She has covered everything from government corruption to science and space to entertainment and is always looking for new and interesting stories to tell. She believes in the power of journalism to affect change and to change minds and wants to hear from you about the stories you think about being overlooked.
Email Author
More by Author
Twitter
ProtonMail
«Previous Post
Connecticut will no longer have to “pay twice” for renewable electricity»Next Post
Political bias has no place in the classroom