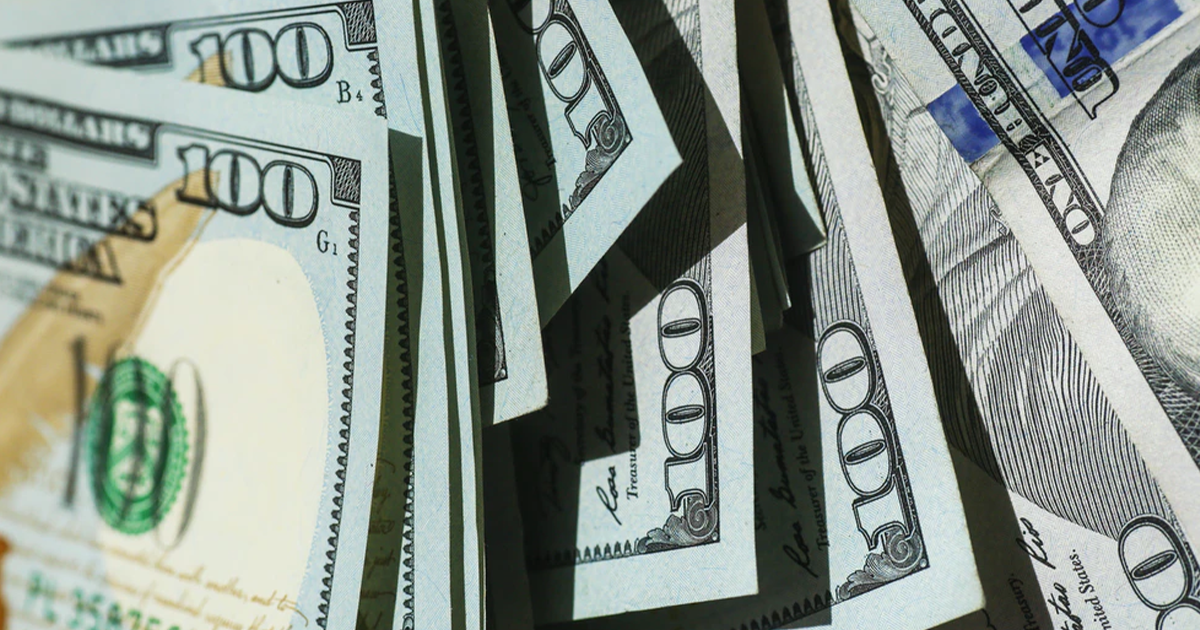 Gov. Ned Lamont is preening over the $600 million in tax cuts to Connecticut’s residents, which he and his administration assert will eclipse the 1995 reforms of former Gov. John Roland. We here in Connecticut are to be pitied when, in 2022, Lamont has to engage in a one-sided “mine is bigger” contest with someone who held office 27 years ago.

In fact, Lamont’s plan is yet another  election-year scheme to redistribute less than 10 percent of this year’s surpluses – surpluses derived from a massive infusion of federal money and a large windfall from capital gains tax receipts — to key constituencies.

Sure,  some residents may benefit, but, in reality, most taxpayers will pony up more – lots more.

Take car tax relief, for example. The governor and state legislators have graciously deigned to cap the auto tax at 32.46 mills. Not smiling are the residents of 120 Connecticut municipalities that have kept millage rates below the ceiling. No savings for you, says the governor.

But what about the rest of us? Personally, I stand to see my tax rate drop by 1.3 mills. As with Lamont’s  25- cent gas tax holiday, however, the relief is illusory.

Car taxes in Connecticut are based on the National Automobile Dealers Association’s (NADA) estimated retail value of cars. Not trade-in value. Not private sale value. Towns, in cahoots with the state, use the highest value calculated by NADA to assess taxes. Thanks to Covid, strong demand and weak supply have conspired to push the value of used cars into the stratosphere.

The value of my 17-year-old car, which depreciates in normal times,  is now $1,500 higher than it was a year ago.  I will now pay my town 41 percent more in taxes than I did a year ago. That includes my tax cap savings. My husband’s  later model hybrid has shot up a whopping $7,500 in value over last year. Taxes on that car will climb 64 percent.

There’s a reason our town leaders across the state are doing the happy dance. Grand lists rose this year due not to economic expansion, but because of inflation, that insidious hidden monster that erodes all household incomes, regardless of wealth.

It’s curious that we continue to stand for it. Too many of us shrug our shoulders and say, “Not this time,” when leaders toss out our money to appease groups whose future depends not on give aways, but on real economic and educational reform.

This time, however, the governor and his allies have taken guile to a new low  by currying public praise for their beneficence, all the while knowing inflation will insure a torrent of cash for the public purse.

CII welcomes submissions of opinion articles on any topic relevant to the people of Connecticut. Submissions must be exclusive to us and should be between 550-800 words. You can read more about our guidelines for submission at https://insideinvestigator.org/submit-an-op-ed/ To submit an op-ed, email [email protected] with the text of your op-ed in line, we will not open attachments.
Email Author
More by Author
«Previous Post
Analysis: Nearly 2,000 of CT’s COVID-19 deaths were preventable by vaccine»Next Post
New details on the discipline of State Trooper caught stealing from Newington gun shop