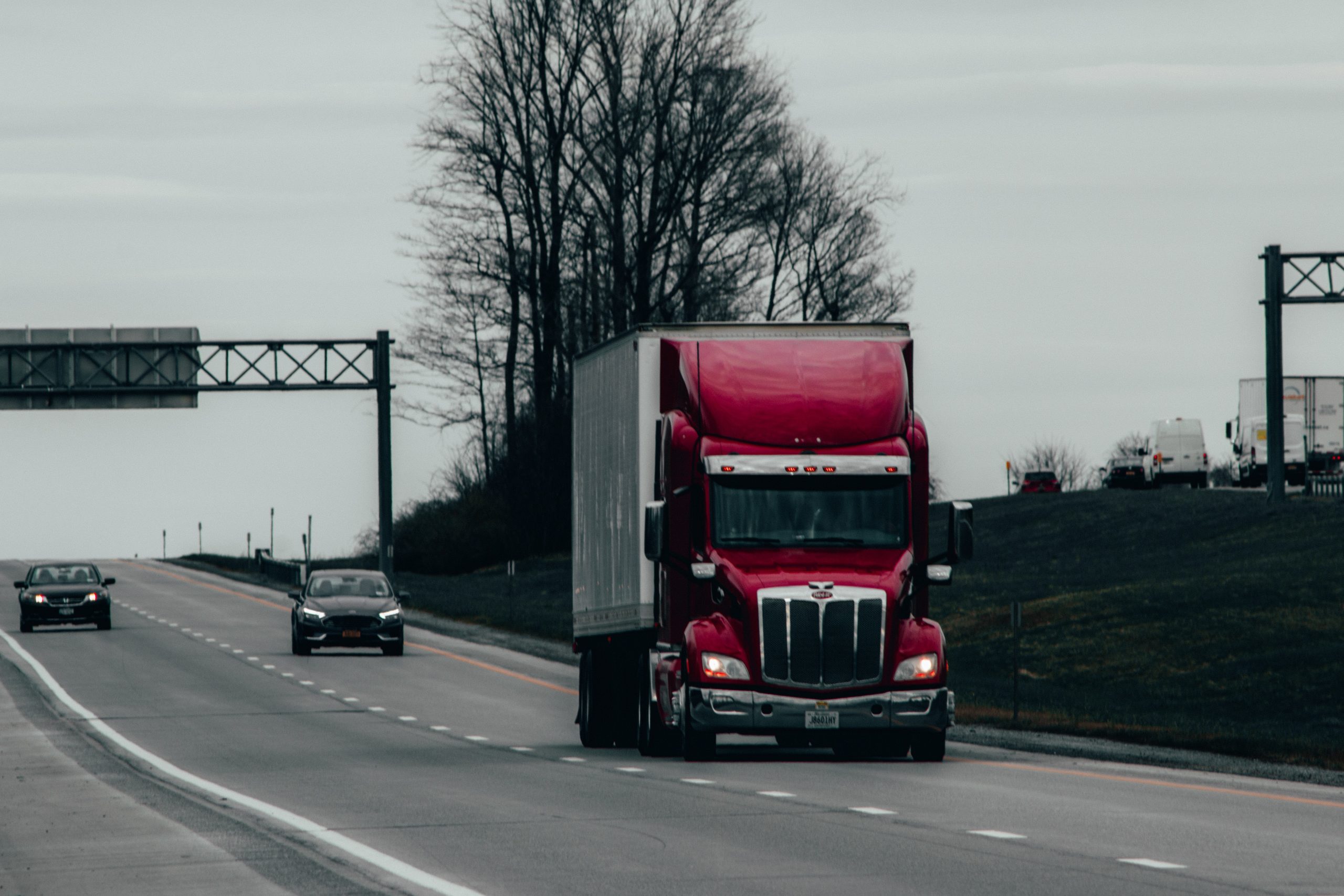 A bill that would bring stricter emissions standards for medium and heavy-duty vehicles to Connecticut advanced out of committee on Monday. The Transportation Committee voted 21-11 to send the bill to the General Assembly.

If passed by the legislature and signed into law, HB 5039 would bring Connecticut’s emissions standards for trucks and other large vehicles in line with California. Connecticut law has already adopted California’s emissions standards for passenger cars, SUVs, and other light-duty vehicles. The bill would also require manufacturers to deliver a certain percentage of medium and heavy-duty (MHD) vehicles which are zero-emission, or electric.

It’s part of an effort to keep the promises made by the state in a memorandum of understanding signed alongside 14 others and the District of Columbia to reduce emissions from MHD vehicles in the coming years. The goal is for all MHDs to be electric by 2050, reaching 30% electric by 2030.

Proponents of the bill say it is an important step toward reducing emissions in the state. A report from the Connecticut Department of Energy and Environmental Protection earlier this year stated that the state was not on track to meet its own goals for reducing emissions. According to that report, as much as 53% of emissions of nitrogen oxides and 25% of greenhouse gas emissions in the state can be attributed to MHDs, despite the fact that they make up a very small number of vehicles on the roads.

A report from the American Lung Association rated Fairfield County as one of the worst for ozone levels east of the Mississippi River. Meanwhile, the group gave six of the state’s eight counties a failing grade for air quality.

There are, however, concerns over the way the bill may impact businesses. More than one member of the committee questioned how it could impact agriculture industry, as they may also need to upgrade their equipment.

“We tend to rush into a lot of this kind of legislation and then quickly try to exempt certain industries because, in fact, the cost can be quite impactful,” argued Rep. Laura Devlin, R-Fairfield. “And while this is a concept I think everybody supports, I do have questions as to what its impact would be to businesses across the state of Connecticut.”

In a statement late last week, Motor Transport Association of Connecticut president Joe Sculley said he has concerns that the bill lacks a phased-in approach which might keep companies from upgrading their equipment. He estimated that costs to the trucking industry would reach $950 million in just the first phase.

The bill will now go to the House for debate and a vote. If passed and signed, it would go into effect in July.

An Emmy and AP award-winning journalist, Tricia has spent more than a decade working in digital and broadcast media. She has covered everything from government corruption to science and space to entertainment and is always looking for new and interesting stories to tell. She believes in the power of journalism to affect change and to change minds and wants to hear from you about the stories you think about being overlooked.
Email Author
More by Author
Twitter
ProtonMail
«Previous Post
Senate passes $1.9 billion SEBAC agreement»Next Post
Connecticut added 4,600 jobs in March