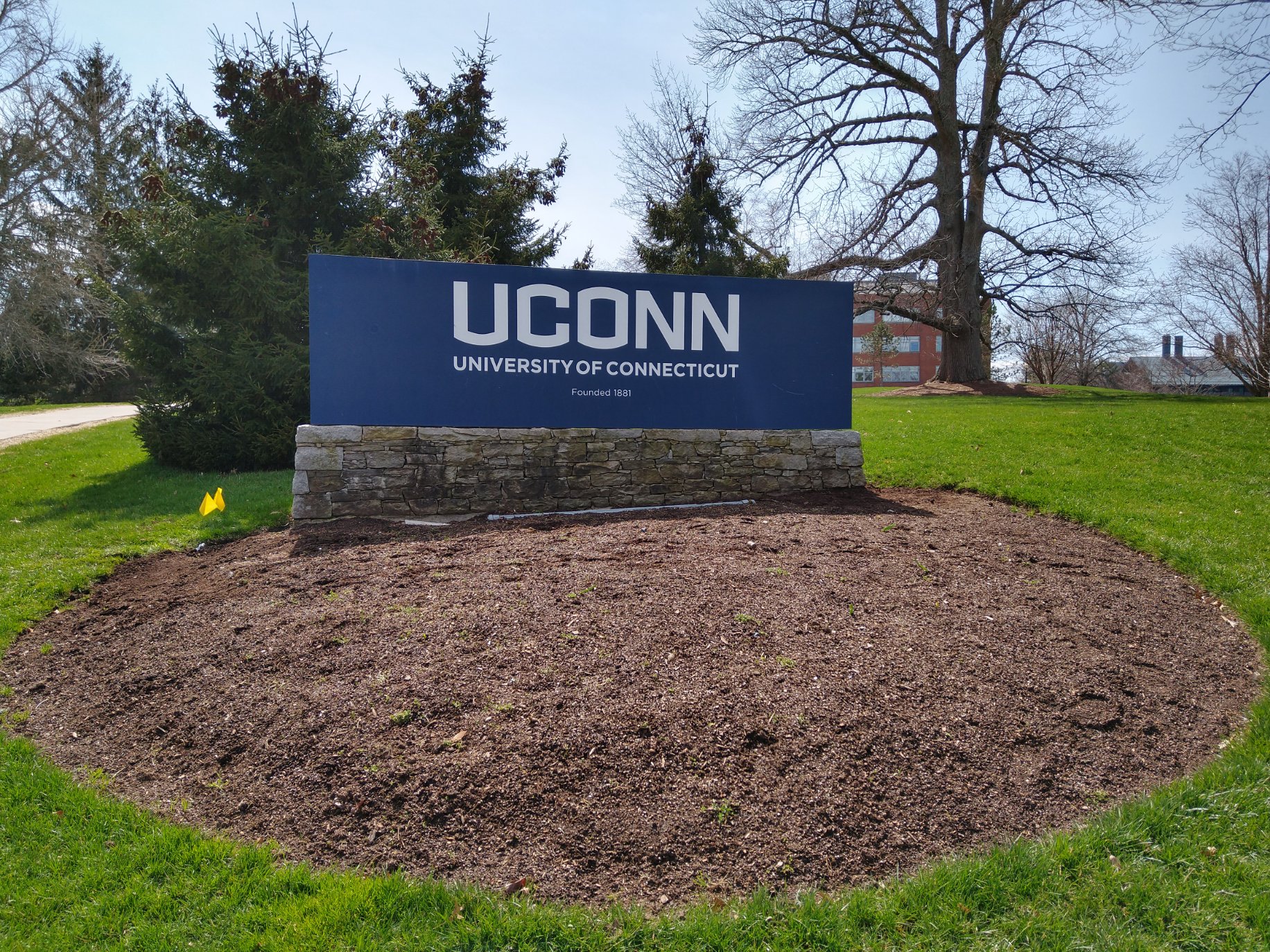 The University of Connecticut Board of Trustees reached a deal with its union of 2,200 graduate students who assist in teaching and research.

The contract between UConn and the Graduate Employee Union Local 6950 UAW will cost $9.5 million and award four years of raises totaling 14.5 percent between 2023 and 2026.

“We won 4% annual stipend increases in the first two years of our contract, and 3.5% and 3% annual stipend increases for the last two years of our contract, respectively. In addition, we have secured fee waivers for the matriculation fee, an increase in the value of our fee waivers from $1468 to $1552 ($2252 for international Graduate Assistants) per year,” the union’s bargaining committee wrote on their website. “We believe these improvements represent an important acknowledgement of the value of our work.”

Graduate assistant positions are generally low-wage jobs done in exchange for the waiving of university tuition and some fees. According to the contract, a full time Ph.D candidate – defined as working 20 hours per week teaching classes in addition to their research – would see a stipend increase from $29,010.04 in 2022 to $33,455.37 by 2026.

Karen Bufkin, executive director of employee relations at UConn, testified before the Appropriations Committee that the contract will have no fiscal impact on the State of Connecticut because research and teaching assistants are paid through tuition and research grants.

The GAs are not funded by state appropriations allotted to the University of Connecticut and they are primarily funded by research and tuition dollars,” Bufkin said. “Therefore, we are not before you requesting any additional support from the state to fund this agreement.”

Graduate assistants will be made part of the Connecticut Partnership Plan 2.0, which allows municipal employers to piggy-back on the state employee health insurance. Graduate Assistants with no dependents will see a $20 increase to their yearly health insurance costs, while costs for those with dependents will remain flat during the contract term.

The contract would also increase the childcare fund for graduate assistants, which reimburses for childcare costs, from $160,000 annually to $225,000 per year.

New to this contract is a provision saying the university will not tolerate “bullying” of graduate assistants in the course of their employment, including slandering and ridiculing a graduate assistant, threats, isolating an assistant from others, constant criticism or “persistently not allowing a person to speak or express themselves,” according to the agreement.

The graduate assistant agreement will have to be voted on by the General Assembly.

Marc worked as an investigative reporter for Yankee Institute and was a 2014 Robert Novak Journalism Fellow. He previously worked in the field of mental health is the author of several books and novels, along with numerous freelance reporting jobs and publications. Marc has a Master of Fine Arts degree from Western Connecticut State University.
Email Author
More by Author
Twitter
ProtonMail
«Previous Post
CT AG joins call to end convenience fees from mortgage servicers»Next Post
Finance Committee hears pitch on $75 million Sikorsky deal