We can tackle health insurance costs 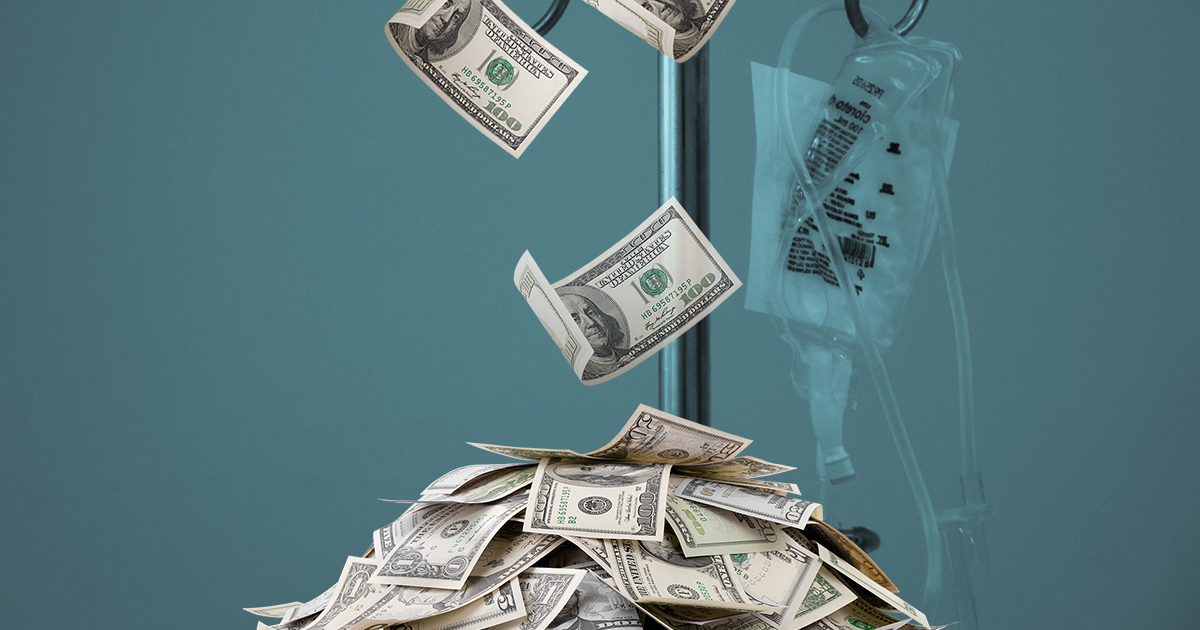 Tackling public policy problems in earnest takes patience.  In the case of tackling sky rocketing health insurance costs in Connecticut it takes extreme patience, laser-like focus, resolute dedication, and loving care, much like what is required of a surgeon doing brain surgery on a baby in utero.

We expect surgeons to produce miracles in the operating room.  Surgeons often do. Serious politicians can too.

The high cost of living in Connecticut is a persistent problem.  This year, our state dropped to #39 in CNBC’s annual Top States for Business rankings, earning two “F” letter grades for our state economy and cost of living, and a “D” letter grade for cost of doing business.

Health insurance companies’ recent request for an average rate increase of 20.4% for individual health plans next year and an average increase of 14.8% for small group plans sold on and off Connecticut’s Affordable Care Act exchange delivered a gut punch to residents, painfully reminding us that our health care costs, too, are among the highest in the country.

Twelve years since it became law, the continued rate hikes are also a stunning rebuke of the promise of the Affordable Care Act itself.

Real people in Connecticut – self-employed contractors with families, small business owners trying to do the best for their fewer than 50 workers, and many individuals – cannot sleep at night right now because they are sick to their stomach about how to afford health insurance.

What can a serious politician do?  Immediately, stop causing the harm.

With sixty-eight mandated benefits and services on health plans, Connecticut is among the highest in the country in demands on insurers who offer health plans on and off the state exchange for individuals and small groups that make up about 30% of the health insurance market in Connecticut.  This is the only the portion of the market that state politicians can control.

The remaining 70% of the market are individuals and families who get their health insurance from the big corporations they work for like Sikorsky or Pratt & Whitney; those health plans are regulated by federal laws and cannot be impacted by state mandates.

Every one of those mandates have contributed to raising health insurance premiums for the contractor, the small business owner, and the individual.  The Connecticut Business & Industry Association estimates that through plan year 2019, each enrollee pays an additional $2,085.48 in premium costs because of these 68 benefit mandates.

Another major driver of costs are the assessments levied on insurance companies.  Among the assessments is the charge for operating the State’s health exchange itself, which cost $32 million in 2021.  That $32 million charged to the insurers and passed onto the contractor, small business owner, and individual enrollees through higher premiums.

What’s more, these mandates pass the legislature with no cost-benefit analysis.  For example, in 2022, SB358 (a bill to expand existing breast cancer screening) and HB5386 (a bill that set the price of epi-pens at $25) passed with no report from the Health Benefit Review Program – a report that would have answered basic questions about which portion of the population would utilize the benefit, to what extent those benefits were already available, and what the cost of those mandates would be to individuals, insurers, and employers.

And the Health Benefit Review Program report might have indicated that price setting by politicians or bureaucrats on any product, especially a life-saving medical device like an epi-pen, would create price distortions and shortages in that very thing. Henry Hazlitt’s Economics in One Lesson will tell you governmental price controls are a bad idea.

Insurers are leaving the Connecticut market.  Harvard Pilgrim is withdrawing its small group plans, affecting 12,000 enrollees as of Jan 2023.  Connecticare, a health insurance company started 40 years ago by a group of doctors, sustained over $65M in losses for 2022 in the individual market.

State officials have tried to innovate but without a serious commitment the effort is wasteful, as evidenced by the project to tap UCONN to develop a health information network for the state, which resulted in about $20 million going down the drain when it was unceremoniously nixed earlier this month.

Connecticut’s politicians should look in the mirror when they ask who is driving up health insurance costs in our state.

Once we get past their self-examination, we can move onto the visionary work of reforming the health system to offer lots of choices, high quality, and low costs.  We need transparent pricing, payment reform, and value-based healthcare that aligns health and fiscal outcomes, rather than fees-for-service healthcare that incentives more tests and services.

We get the government we deserve. If we want serious politicians, we must be serious citizens.  Seriously informed and engaged.  There’s no easy way.  We must roll up our sleeves and patiently, one step at a time, demand better laws and better processes.

On August 11, I hosted a Town Hall via Zoom as a part of my Summer Public Policy Series entitled: “Why is healthcare so expensive in Connecticut & What can we do about it?”  A recording of the conversation is available at my legislative website.

The views expressed by the author does not necessarily reflect the views of Connecticut Inside Investigator.

CII welcomes submissions of opinion articles on any topic relevant to the people of Connecticut. Submissions must be exclusive to us and should be between 550-800 words. You can read more about our guidelines for submission at https://insideinvestigator.org/submit-an-op-ed/ To submit an op-ed, email [email protected] with the text of your op-ed in line, we will not open attachments.
Email Author
More by Author
«Previous Post
New Haven man sentenced to 6 years for lottery and romance scheme»Next Post
California moves to ban gas powered car sales by 2035. Could Connecticut be next?