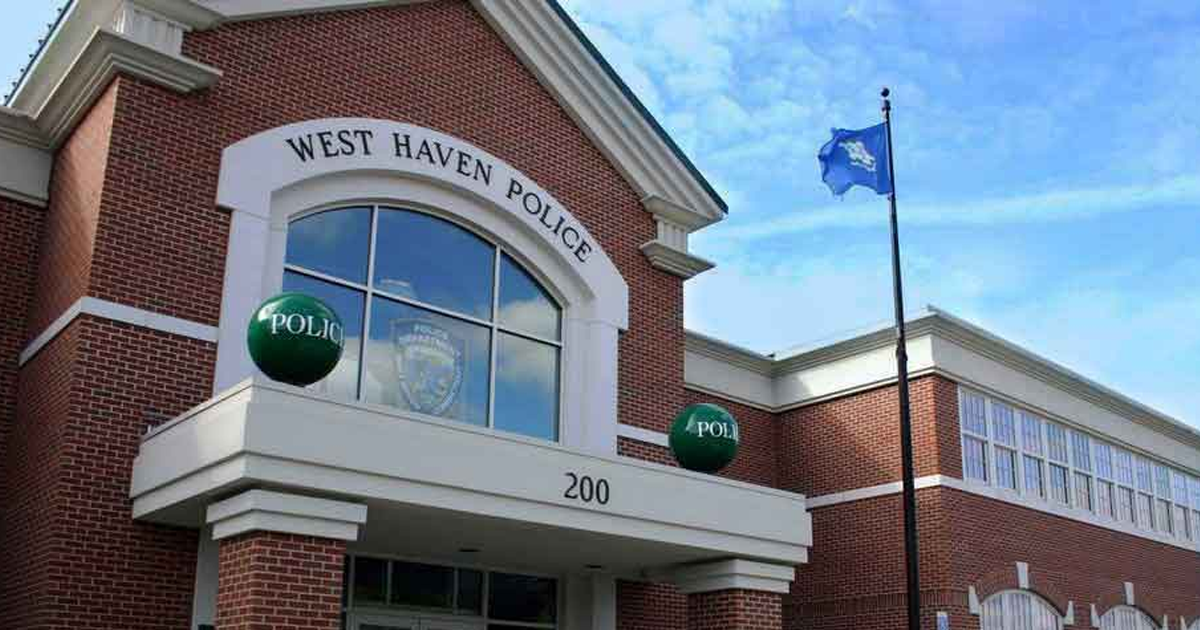 Governor Lamont this week vetoed a bill that would have allowed the town of West Haven to acquire a Mine-Resistant Ambush-Protected Vehicle (MRAP) from the town of Farmington, sidestepping current state law. Officials from the town have condemned this decision, calling it a hit to their ability to save lives.

Senate Bill 258 passed through the General Assembly earlier this year by a broad margin with a unanimous vote in the Senate.

The bill would have allowed the West Haven Police Department to obtain one of the two MRAP vehicles from the Farmington Police Department at an estimated zero cost. In a statement sent to the media on Wednesday, town officials said that the vehicle had been “demilitarized” and would have been used solely as a rescue vehicle for natural disasters.

“The West Haven Emergency Management Team (WHEMT) is currently preparing for the 2022 Hurricane Season that is predicted to be extremely active,” they said in the statement. “The MRAP was going to be a welcomed asset for our WHEMT to protect our community during all natural and manmade disasters, including nor’easters, hurricanes, severe flooding. The versatility of the MRAP is the type of equipment that is essential for successful Emergency Management planning and deployment.”

The bill provided an exception to current state law which bars Connecticut police departments from purchasing most surplus military equipment. Farmington had acquired their MRAPs ahead of that law.

In his veto note on Wednesday, Gov. Lamont defended his decision stating in part: “Public Act 20-1 appropriately prevented the acquisition of MRAPs, and I believe it is inconsistent with the intent of Public Act 20-1 and the type of community-focused policing my administration supports to make an exception to this prohibition.”

It’s been a rough few weeks for West Haven. In May, the town was placed under the strictest level of state control following years of growing frustration with the town’s fiscal health.

An Emmy and AP award-winning journalist, Tricia has spent more than a decade working in digital and broadcast media. She has covered everything from government corruption to science and space to entertainment and is always looking for new and interesting stories to tell. She believes in the power of journalism to affect change and to change minds and wants to hear from you about the stories you think about being overlooked.
Email Author
More by Author
Twitter
ProtonMail
«Previous Post
Greenwich man indicted for misleading investors on COVID-19 tests»Next Post
Lawsuit alleges New Haven union violated school cafeteria cook’s right to stop paying dues