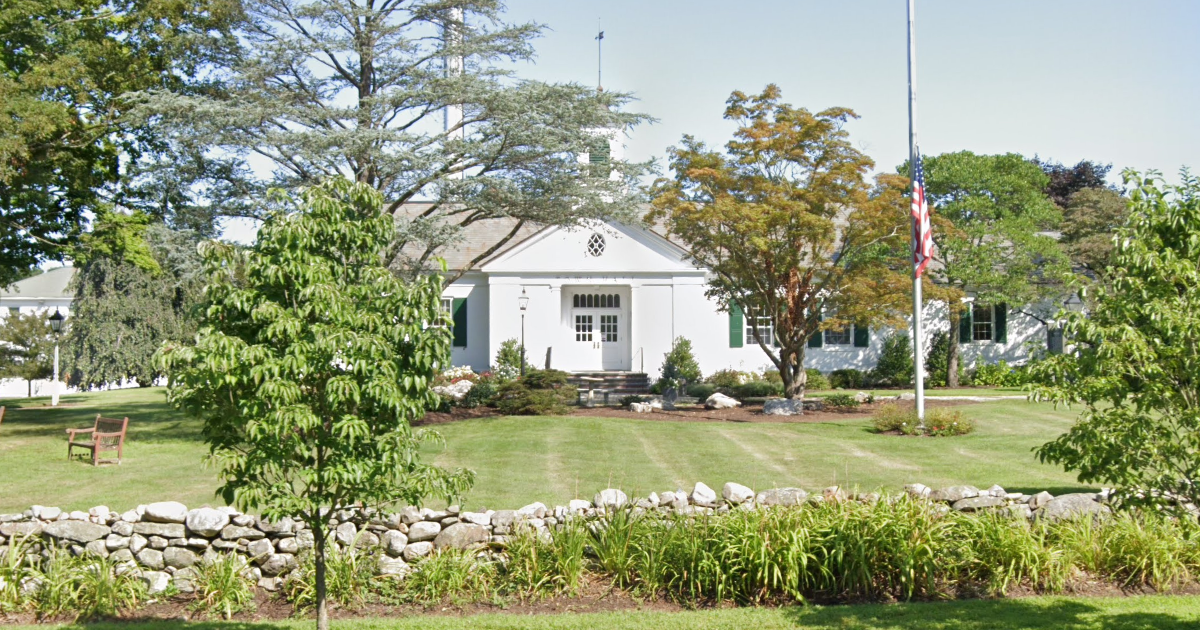 The Town of Weston’s Board of Selectmen (BOS) voted to reject and rescind a Weston Board of Ethics finding against Selectwoman Amy Jenner, after they determined the ethics board did not properly notify Jenner of the proceedings and never held an official meeting to decide upon the matter.

The BOS debated having the ethics matter reheard by three alternate Board of Ethics members, sending the ethics board to Freedom of Information Act training within 90 days and even replacing the board members entirely, but did not move forward with those proposals.

During a December 1 meeting of the BOS, the town administrator indicated they were not aware that an ethics complaint had even been filed, let alone decided upon, and no Board of Ethics meeting had been posted and the board had only met and discussed via email.

“It became clear to me that this was a violation of the Freedom of Information Act requirements in terms of meeting procedures, how to notice the meeting, how to set it up,” said Town Attorney Ira Bloom. “On top of that it quite clearly violated the Ethics Board’s own regulations in that they did not notify Amy Jenner, did not give her an opportunity to state her case.”

The ethics issue involved a complaint submitted by Mark Harper, union president of the Weston Town Hall Employees Union Local 866, AFSCME, after Jenner wrote a letter to the editor in which she accused the town’s tax collector of “gross negligence and dereliction of duty.”

The letter in question was Jenner’s response to a news article about a tax delinquency auction in which she was involved. Her letter was disputed by the editor of Weston Today News.

“This blatant attack on the Tax Collector is not going to be tolerated,” Harper wrote. “As a result of Selectwoman Amy Jenner’s false and disparaging statements, the Union is adamant that she be immediately censored. In my opinion Selectwoman Jenner is creating a hostile work environment with her inaccurate statements.”

Harper’s letter was scheduled for discussion by the BOS during their November 3 meeting, however, Selectman Martin Mohabeer made a motion to table the issue and Jenner seconded the motion. Harper submitted an ethics complaint saying it was an unethical vote because “she was the subject of the pending matter.”

The Weston Board of Ethics agreed with a unanimous vote. Although the ethics board took no position or opinion on the underlying issue of Jenner’s statements against the tax collector, according to the decision, “she should have recused herself from the discussion so that citizens would arrive to their own conclusions about those matters.”

“Here, Selectwoman Jenner took two distinct actions that delayed the Board of Selectman’s discussion of her own conduct and whether she should be publicly censured, and those actions raised the question of whether she was acting out of self-interest rather than to further the interest of the town,” wrote Board of Ethics Chairman William Weiss, III.

The letter quickly made its way into the public domain despite the fact that no notification nor official meeting of the Board of Ethics took place.

First Selectwoman Samantha Nestor said the Board of Ethics’ letter getting out into the public without Jenner afforded the opportunity to defend herself was “unacceptable,” during the December 1 meeting.

Jenner abstained from voting December 1, but said she did not have to recuse herself because she derives no personal or financial benefit from the matter. “In fact, right now, out in the public domain is an opinion by five people appointed by the Board of Selectmen that damns me, frankly,” Jenner said. “It’s libelous.”

Selectman Martin Mohabeer suggested making a motion of no confidence in the Board of Ethics and asking them to resign, but the BOS determined such a motion would have to wait until a later date when it could be properly noticed and the Board of Ethics would be available to respond.

Reached for comment, Mark Harper, said he absolutely agrees with the Board of Selectmen’s decision and that the Board of Ethics should have followed the law and allowed Jenner to make her case, so that his complaint could be handled correctly.

“I did everything right, and it looks like the Board of Ethics did everything wrong, because, quite frankly, Amy has a right to be heard,” Harper said. “If they didn’t follow the rules and give Amy a chance to defend herself, absolutely reject it. I want everything to be fair and impartial.”

“As president, I have a responsibility to the membership to represent them and defend them at any time they are wrongly accused of doing anything,” Harper said. “I feel confident based on the evidence I provided and the statute I provided that the thing will prevail.”

Board of Ethics Chairman Weiss did not offer comment, saying it would be inappropriate at this time.

Marc worked as an investigative reporter for Yankee Institute and was a 2014 Robert Novak Journalism Fellow. He previously worked in the field of mental health is the author of several books and novels, along with numerous freelance reporting jobs and publications. Marc has a Master of Fine Arts degree from Western Connecticut State University.
Email Author
More by Author
Twitter
ProtonMail
«Previous Post
UConn plans to go carbon neutral by 2030»Next Post
Lamont shares update on PFAS task force progress