Where the money goes: Municipal grants and aid 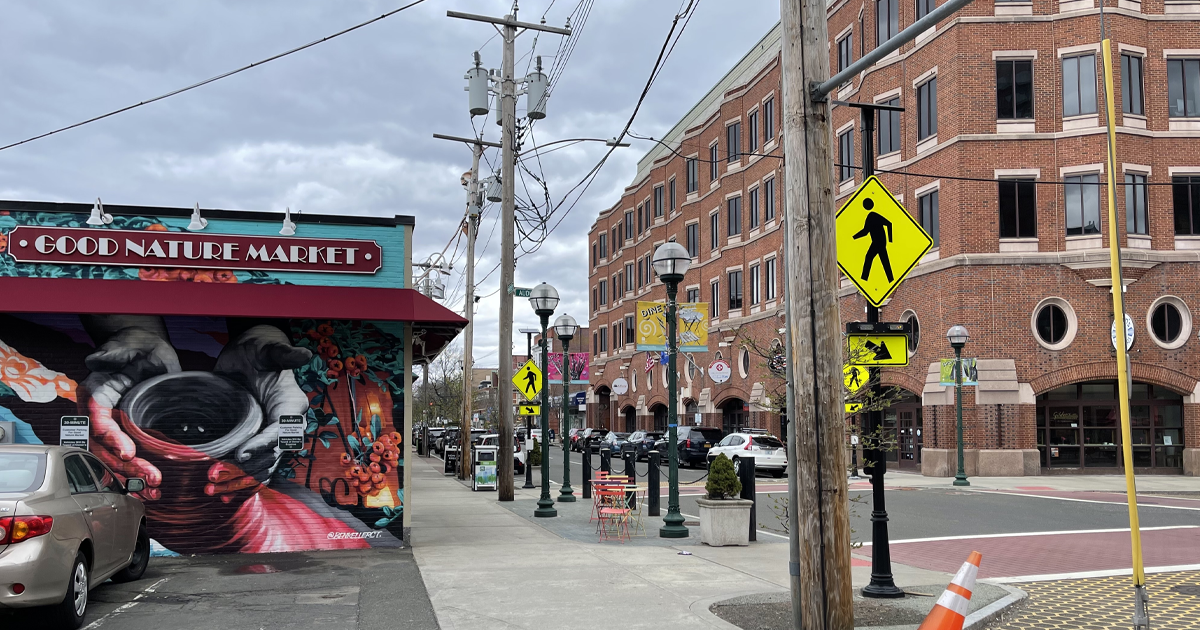 The Office of Fiscal Analysis released a breakdown of how much taxpayer money is being allotted to Connecticut’s 169 municipalities for fiscal year 2023, with a grand total of $2.9 billion going to support education, roads, government buildings and municipal projects.

This year’s package of grants and municipal aid was $142 million more than last year, largely because of the extra vehicle property tax payments to municipalities whose mill rates exceeded the 32.46 mill cap placed on them this year, part of a larger tax relief package passed by the General Assembly.

Of course, not all municipalities receive the same amounts. The grants are based on formulas that are occasionally altered by the state legislature, most recently for Payment in Lieu of Taxes (PILOT), which supplements towns and cities for property tax revenue lost on state-owned property, and for the Education Cost Sharing grant, which heavily considers poverty levels and school performance.

The Education Cost Sharing grant is also generally the largest grant a municipality will receive from the state, and its formula was recently updated to ensure struggling schools receive a greater share of the available money.

To help put such big numbers in perspective, Connecticut Inside Investigator took the total estimated amounts going to each municipality, including the car tax reimbursement, and broke them down on a per capita basis.

On average, Connecticut municipalities will receive $599 per person in grants, aid and revenue sharing, but that number involves very different figures on both the low and high end of the spectrum. Connecticut’s cities also have large amounts of property owned by the state, higher tax rates, more road area to care for and increased poverty rates, all of which translate into larger grant and aid revenue.

Generally, the larger the municipality, the more money they will receive, but that is not always the case. Connecticut’s struggling cities like Hartford, Bridgeport, Waterbury and New Haven took in far larger sums in grant and aid money than the comparatively tiny town of Canaan.

On the other hand, Connecticut’s smaller, or many times, wealthy communities receive much less due to very low poverty rates, less road area and high performing school districts which they mostly support themselves through low property taxes on high-value properties. Since they generally have lower tax rates, most were not included in car tax reimbursement since their mill rates were already below the threshold.

So here is the least of the ten municipalities that received the most per person, and those that received the least. These are based on totals encompassing ten different grants and forms of aid, including the car tax reimbursement, which, in several cases, added tens of millions to the overall total:

Town’s that receive the least in grants, aid and revenue sharing per capita.

Connecticut revenue surpluses continue, but some numbers unchanged since May