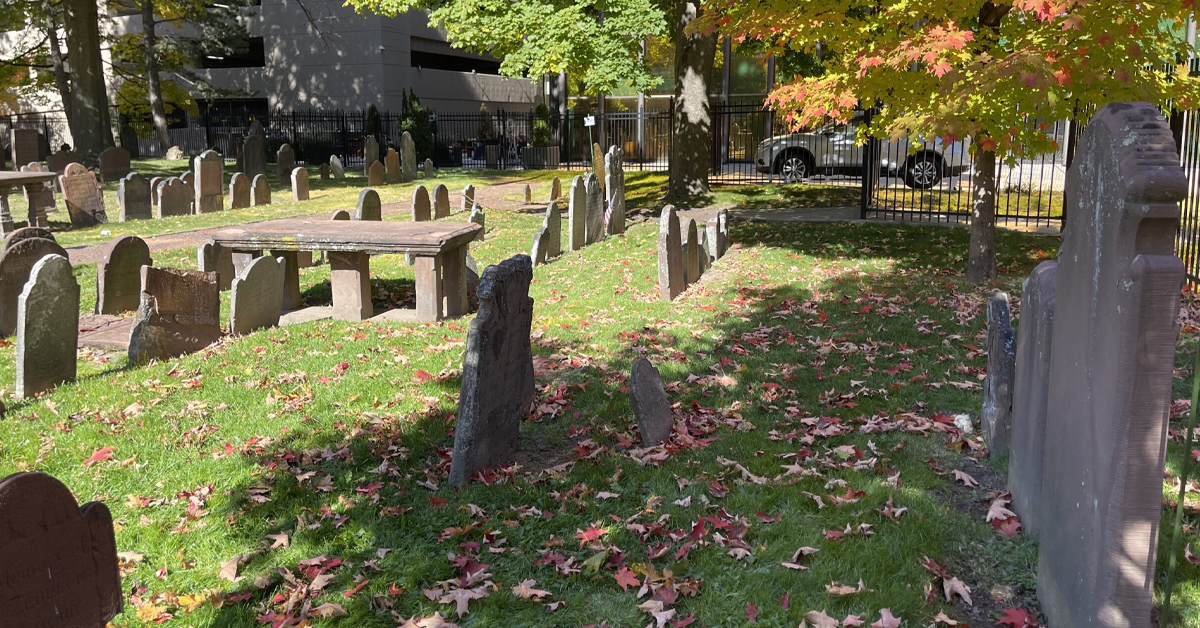 The Connecticut legislature will consider whether to officially exonerate the state’s witch trial victims during the 2023 session.

On Thursday, Sen. Saud Anwar introduced a joint senate resolution to the newly convened general assembly. The text of the resolution reads:

“That the General Assembly recognizes that residents of colonial Connecticut were falsely accused of practicing witchcraft in the seventeenth century and that such persons were tried, convicted and sometimes sentenced to death for such offense, and declares that, although these accusations, prosecutions, trials and executions cannot be undone or changed, no disgrace or cause for distress should attach to the heirs of those persons.”

While the text of the resolution does not include the words “exonerate” it is referred to as a “Resolution Exonerating the Women and Men Convicted for Witchcraft in Colonial Connecticut.”

The resolution was referred to the Joint Committee on Judiciary.

This is the first of what should be two such resolutions introduced to the General Assembly this session. Late last year, Rep. Jane Garibay stated that she planned to bring her own to the House, though at last check it had not yet been introduced.

Activists have been calling on Connecticut’s leadership to exonerate the 40 persons accused of witchcraft in the Connecticut colony back in the 1600s. Eleven of those accused were executed while others were forced to flee their homes to escape persecution.

Previous attempts at such an exoneration have failed, including a 2008 proclamation that never made it out of committee. Since then, concerned citizens have made appeals to the Board of Pardons, the governor, and other state officials hoping for some movement.

Full pardons for the accused are all but impossible, as the Board of Pardons does not grant them posthumously and there are additional concerns from those who point out that the state of Connecticut did not yet exist at the time of their accusations and executions.

Inside Oddities: Righting the wrongs of Connecticut’s witch trials

An Emmy and AP award-winning journalist, Tricia has spent more than a decade working in digital and broadcast media. She has covered everything from government corruption to science and space to entertainment and is always looking for new and interesting stories to tell. She believes in the power of journalism to affect change and to change minds and wants to hear from you about the stories you think about being overlooked.
Email Author
More by Author
Twitter
ProtonMail
«Previous Post
Questions over CT Port Authority continue at State Contracting Board»Next Post
Behind closed doors: CCSU’s broken assault accountability system