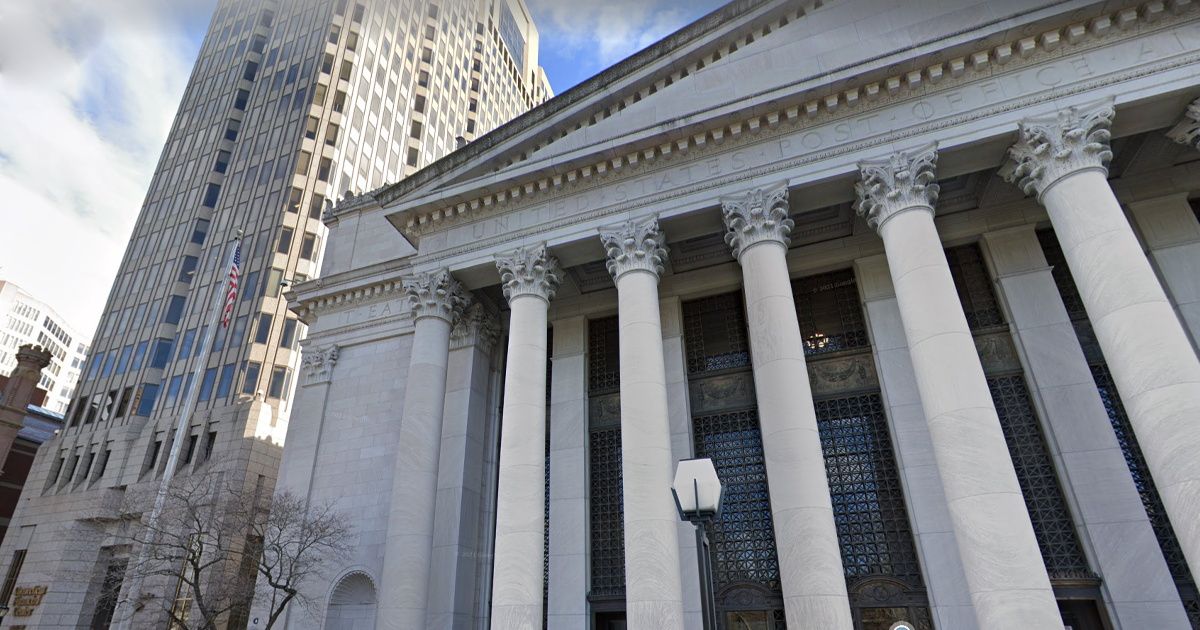 A former resident of Stratford, Connecticut, Nicole Steiner, was sentenced to three years in federal prison for her role in multiple healthcare fraud schemes, the U.S. Attorney’s Office for the District of Connecticut announced on Tuesday. Steiner pleaded guilty to charges stemming from two separate arrests after defrauding Medicaid out of more than $500,000.

According to the U.S. Attorney’s Office, from December 2018 to October 2020, Steiner, who owned and operated Helping Hands Academy in Brideport, submitted fraudulent claims to Medicaid for applied behavior analysis services that were purportedly provided to Medicaid clients. Steiner submitted claims for dates when no services had been provided to the Medicaid clients identified in the claims and inflated the number of hours in other claims where services were actually provided.

Additionally, after the Connecticut Department of Social Services (DSS) terminated Helping Hands Academy as a Medicaid provider, Steiner made false statements and submitted an altered document to DSS in an effort to rescind the termination and to receive payment for previously submitted claims, according to the U.S. Attorney’s Office.

Steiner pleaded guilty to one count of healthcare fraud related to her conduct in April 2021. However, after her guilty plea, while she was out on bond awaiting sentencing, Steiner remained a partner in another company, New Beginnings Children’s Behavioral Health. Steiner and the company defrauded Medicaid for thousands of dollars by billing for services that were never provided.

Steiner was arrested again for healthcare fraud related to her conduct with New Beginnings Children’s Behavioral Health in May 2022 and pleaded guilty in July. But, Steiner wasn’t done yet. While she was released on bond and living in New Jersey awaiting sentencing in both cases, Steiner submitted false Medicaid applications stating that she lived in Bridgeport to get Medicaid coverage for herself and her children.

In addition to her three-year sentence, Steiner was also ordered to pay $505,955 in restitution.

A national, award-winning journalist from Bristol, Tom has a passion for writing. Prior to joining CII, he worked in print, television, and as a freelance journalist. He has taken deep dives into sexual assault allegations by Connecticut professors, uncovered issues at state-run prisons, and covered evictions in the New Britain Herald. He chose to focus on issues based in Connecticut because this is his home, and this is where he wants his work to make the greatest impact.
Email Author
More by Author
Twitter
ProtonMail
«Previous Post
Connecticut’s captive audience law gets hit with lawsuit»Next Post
Use Access Health? It’s time to sign up for health insurance again