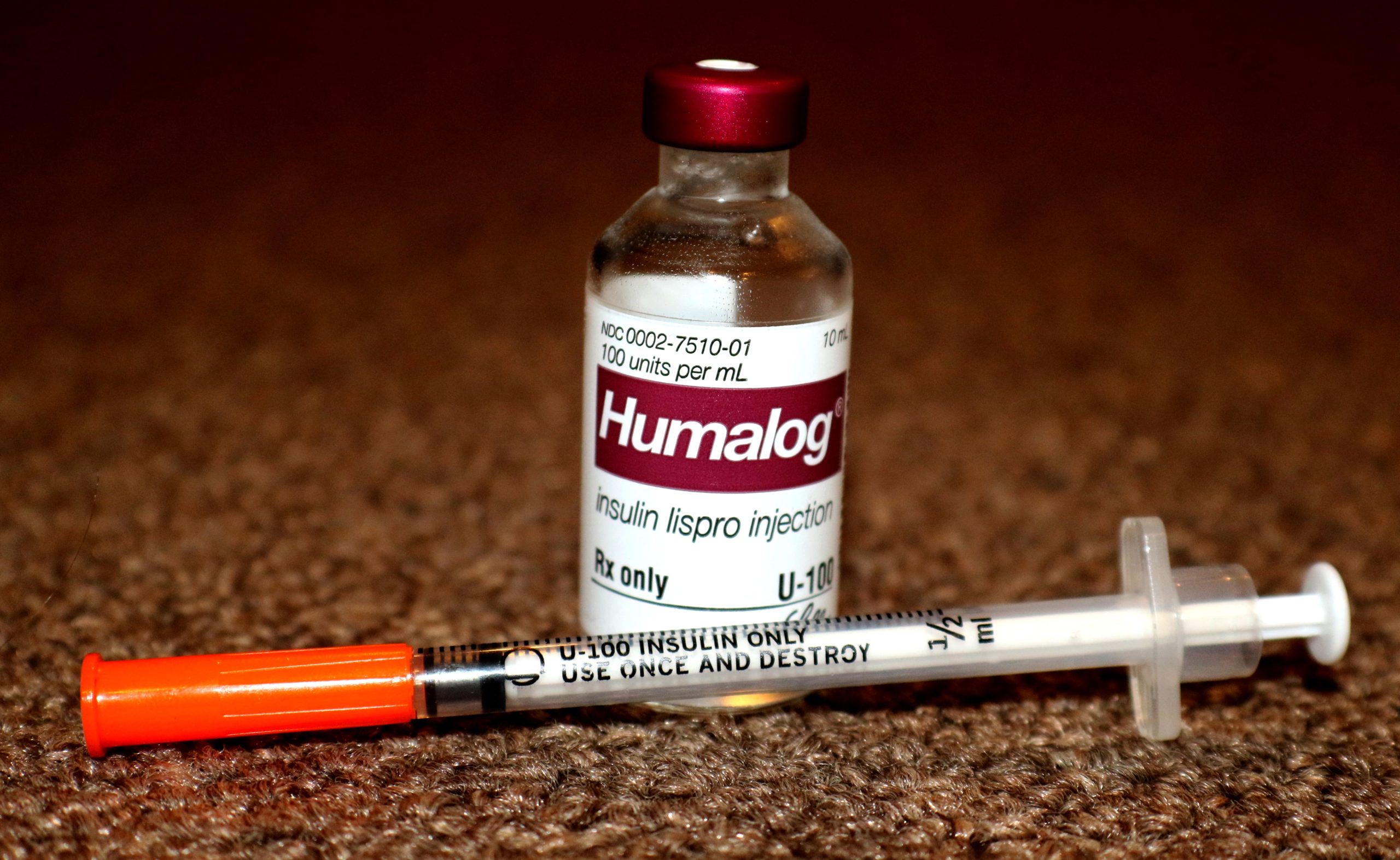 Diabetics in the U.S. face sky-high prices for much-needed medications. More than 7 million Americans are insulin-dependent and according to a new study out of Yale, 14% of those patients face catastrophic spending on life-saving medications.

The study, which was first published in Health Affairs earlier this month, looked at two years of health spending data and found that almost 1.2 million Americans were spending 40% of their postsubsistence income – income after paying for food and housing – on insulin.

The study also found that nearly two-thirds of those people were beneficiaries of Medicare, while catastrophic spending was much less likely (61% less likely) for those on Medicaid. This suggests “that factors other than income, such as different types of insurance coverage, may influence catastrophic insulin spending,” reads the study.

People who paid the most for insulin are actually those with private insurance or no insurance at all. But sheer costs don’t offer a complete picture of the burden those costs place on individuals, say the researchers.

Insulin costs have skyrocketed in recent years. The list price of insulin has gone up 300-500% for some types of the medication, sometimes topping $1,000 for a single month’s supply. In the U.S., the most common form of insulin is priced 10 times higher than in other countries.

Speaking to Yale News, the study’s authors said that those rapid cost increases aren’t due to any one factor and, like many things these days, are partially the result of supply chain issues. As it becomes more costly to manufacture and ship, those costs are passed down to consumers who in this case are dependent on the drug for their survival.

Congress is currently looking at legislation that could help. The Affordable Insulin Now Act, which was passed by the house in March, would cap out-of-pocket insulin prices at $35 per month or 25% of a patient’s insurance plan negotiated price – whichever is less. The Senate has so far not taken the bill to a vote.

In its current form, the bill extends only to those covered by Medicare, so while it would lift the burden for the hardest hit group – as identified by the study – those without any insurance coverage would still be dealing with those high prices.

An Emmy and AP award-winning journalist, Tricia has spent more than a decade working in digital and broadcast media. She has covered everything from government corruption to science and space to entertainment and is always looking for new and interesting stories to tell. She believes in the power of journalism to affect change and to change minds and wants to hear from you about the stories you think about being overlooked.
Email Author
More by Author
Twitter
ProtonMail
«Previous Post
Keeping The Past Alive: Craftwork at Mystic Seaport»Next Post
Republicans criticize suspension of supervised absentee voting