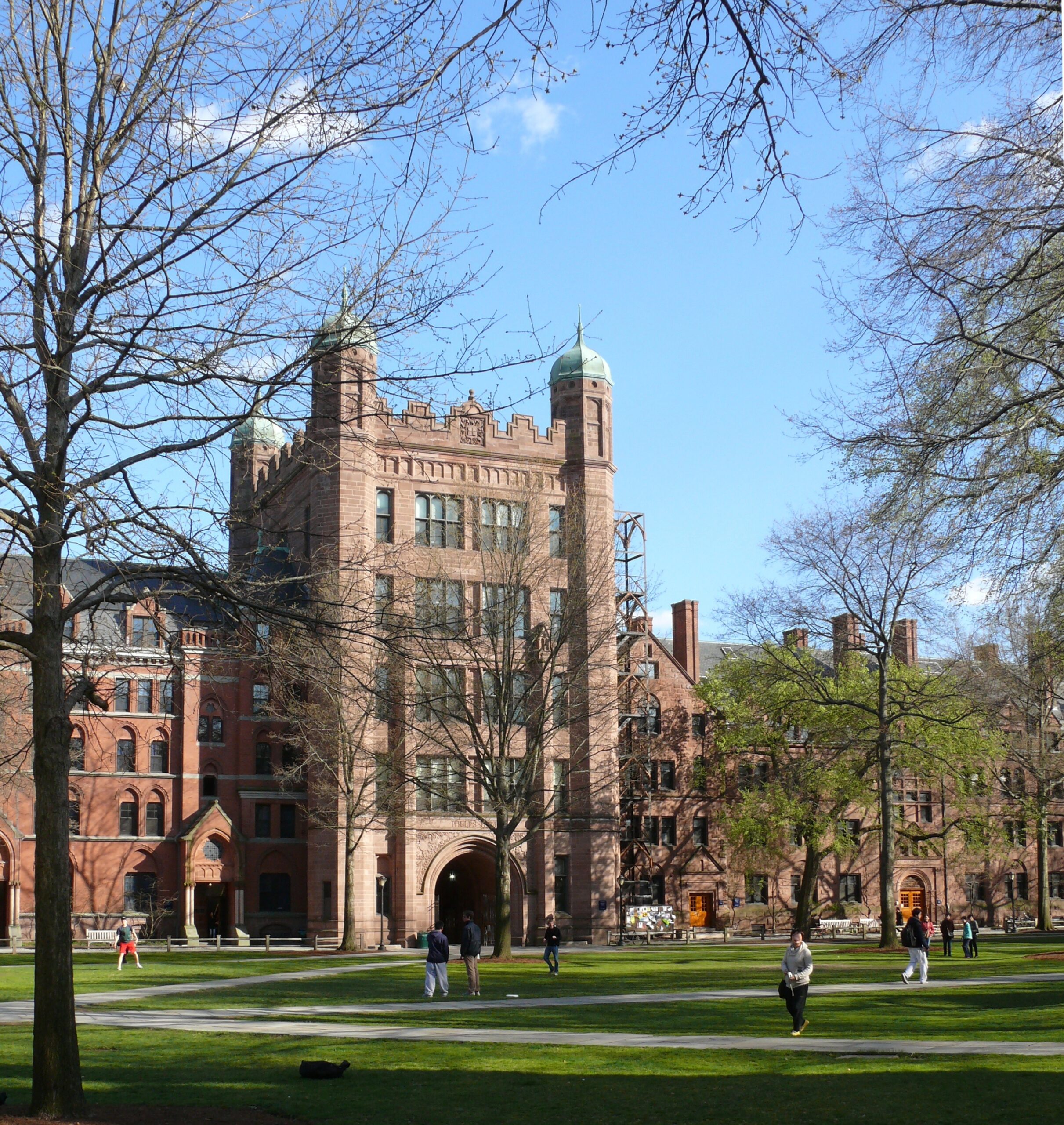 A group of current and former Yale students filed a lawsuit on Wednesday alleging that the university has systemically discriminated against students with mental health issues for decades.

The 41-page lawsuit filed with the U.S. District Court of Connecticut, which includes accounts of two current and three former Yale students, alleges that the university treats students with mental health disabilities unequally, fails to accommodate students and pushes them to withdraw.

Following a suicide attempt in 2020, Hannah Neves, a current student and one of the plaintiffs in the lawsuit, says she was visited in the hospital by the dean of her residential college, Surjit K. Chandhoke, Yale psychiatrist Dr. Heather Paxton and Director of Mental Health & Counseling Paul Hoffman.

All of them encouraged Neves to withdraw from the university and implied that if she didn’t voluntarily withdraw, she would be withdrawn against her will, saying that it would “look bad” if she were to withdraw involuntarily, according to the lawsuit.

Neves told the Yale administrators that she didn’t want to withdraw because she wanted to graduate with her friends in 2022. Neves remained at Yale New Haven Hospital for about two weeks where she did not have access to her cell phone. After being discharged,  according to the lawsuit, Neves saw an email she had received four or five days prior alerting her that she had been involuntarily withdrawn from Yale and had 72 hours to vacate the campus.

Neves said that when she spoke to Chandhoke he said that she may only return to her dorm to collect her belongings under police escort and had to say goodbye to her friends off campus. Since Neves was an international student attending the university on a student visa, she had to return to Brazil within 15 days of her withdrawal, which was financially burdensome on such short notice.

In addition to allegedly forcing students to withdraw, the lawsuit also claims that Yale discriminates against students who seek to return to the university after withdrawal.

Per Yale policy, the earliest Neves could apply for reinstatement at Yale was for the Spring 2021 semester. However, in order to be reinstated, Yale required Neves to provide an application form and three letters of support, including one from a medical provider.

Yale also required her to interview with the Chair of the Reinstatement Committee and the Director of Mental Health & Counseling and to complete two classroom courses at an accredited four-year university, earning a grade of B or higher.

In a letter to alumni in response to a Washington Post article about student mental health and the university’s withdrawal and readmission policies, President Peter Salovey defended Yale’s policies but also stated that the university has been reviewing them and considering changes.

The plaintiffs are seeking that Yale changes its policies and the Court award reasonable attorney’s fees.

A national, award-winning journalist from Bristol, Tom has a passion for writing. Prior to joining CII, he worked in print, television, and as a freelance journalist. He has taken deep dives into sexual assault allegations by Connecticut professors, uncovered issues at state-run prisons, and covered evictions in the New Britain Herald. He chose to focus on issues based in Connecticut because this is his home, and this is where he wants his work to make the greatest impact.
Email Author
More by Author
Twitter
ProtonMail
«Previous Post
CT Lottery sports betting revenue comes in lower than projected»Next Post
West Haven man who attempted to join ISIS pleads guilty