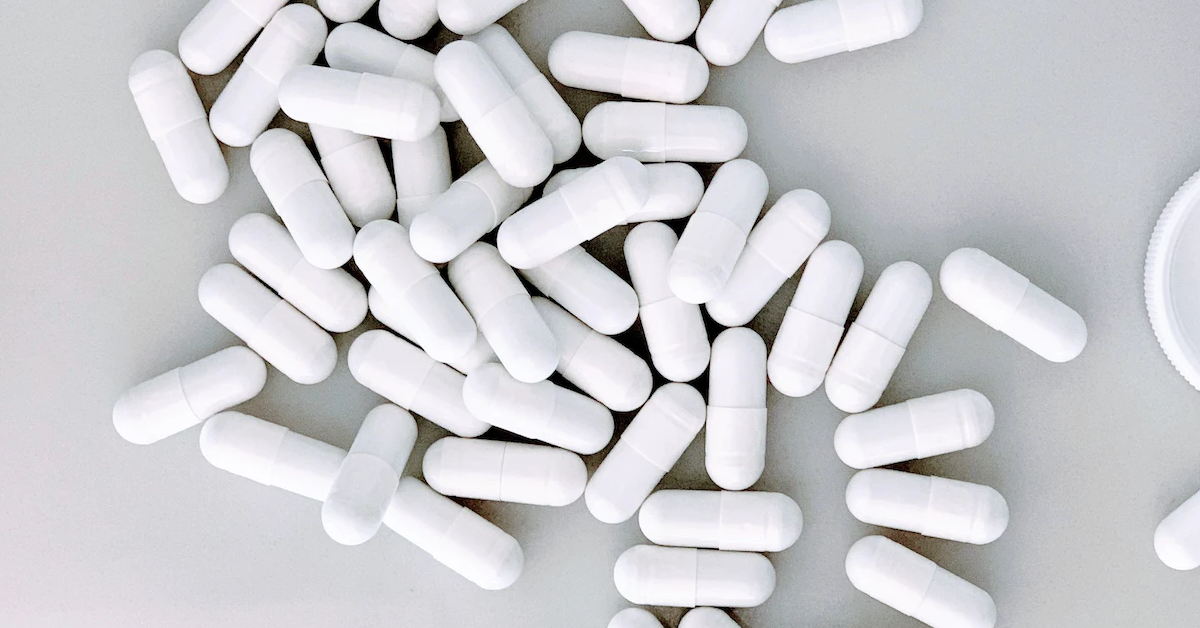 Yale University has agreed to pay a $308,250 settlement to resolve allegations that Yale failed to maintain complete and accurate records of the controlled substances it purchased and dispensed at the Yale Fertility Center. Additionally, according to the U.S. Attorney’s Office for the District of Connecticut, Yale allegedly failed to put in place effective controls and procedures to guard against theft and diversion of controlled substances.

The allegations arose after a nurse responsible for ordering and keeping a proper inventory of controlled substances at the Yale Fertility Center was found to have been tampering with vials of fentanyl in November 2020. A criminal investigation revealed that the nurse was extracting fentanyl from the vials and refilling them with saline and putting them back in stock to be used during surgical procedures.

“This settlement highlights our office’s efforts to ensure compliance with the Controlled Substances Act,” U.S. Attorney Vanessa Roberts Avery said. “Healthcare providers’ obligations to keep accurate records and safeguard access to controlled substances are key to prevent diversion of these powerful drugs and to ensure the safety of our community.”

A Yale spokesperson said in a statement that the Fertility Center has since reviewed and updated its procedures to further the oversight of controlled substances.

A national, award-winning journalist from Bristol, Tom has a passion for writing. Prior to joining CII, he worked in print, television, and as a freelance journalist. He has taken deep dives into sexual assault allegations by Connecticut professors, uncovered issues at state-run prisons, and covered evictions in the New Britain Herald. He chose to focus on issues based in Connecticut because this is his home, and this is where he wants his work to make the greatest impact.
Email Author
More by Author
Twitter
ProtonMail
«Previous Post
Connecticut ranks low for retirees based on affordability»Next Post
State grant program to provide rural infrastructure and safety upgrades