Your electric bill could go up more than $80 in January 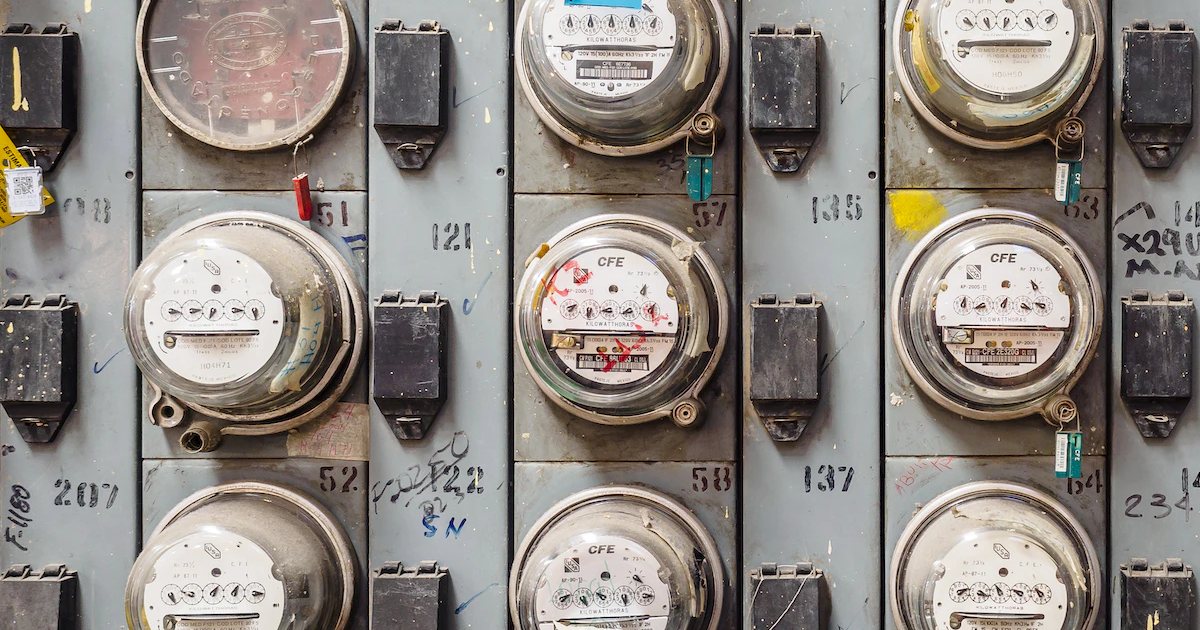 The average electric customer in Connecticut will see around a 40% increase in their bills starting January 1st. Eversource and United Illuminating notified the Connecticut Public Utilities Regulating Authority that their supply rates would be doubling in the new year.

For an average consumer using around 700 kWh of electricity per month, this would mean a monthly increase of $84.85 for Eversource customers and $83.09 for UI customers.

The reason for the increases, according to the companies, is the continued global impact of the war in Ukraine. That conflict has caused disruptions in oil and natural gas markets which has led to higher prices for those resources. Since much of the power generation in New England comes from natural gas, supply rates have increased.

“This should be a wake-up call for the Governor and legislative Democrats, who in advance of an anticipated special session must ask themselves whether there’s more that we can do to shield citizens from this perfect financial storm,” said Candelora. “These rate hikes should cause the legislature as well as the Governor’s administration to conduct a comprehensive review of past policy decisions and forward-looking goals to determine whether state government is managing energy-related issues in a manner that balances concerns and concepts from environmentalists with the palpable stress of ratepayers who find themselves digging deeper and deeper to pay their bills.”

Meanwhile, Gov. Lamont pledged to work with the legislature to ease the burden on customers by adopting “legislation focused on providing relief for Connecticut residents.” Among those plans is ensuring funding for state energy assistance programs.

“I am disappointed electric distribution utilities are enjoying historic profits at the same time electric generation rates are increasing and customers are experiencing economic hardships, and I call on UI and Eversource to come to the table with solutions that recognize their investors and executives can and should support customers while we work together towards long-term solutions that untether us from the volatility of global fossil fuel markets,” he said.

The governor’s office was also quick to point out that, even with these rate increases, Connecticut customers are in a slightly better position than neighbors in other New England states, including Massachusetts, Rhode Island, and New Hampshire.When the new rates go into effect, they will raise the total cost of electricity to about $0.35/kWh. The rates will stay in effect until at least July.

An Emmy and AP award-winning journalist, Tricia has spent more than a decade working in digital and broadcast media. She has covered everything from government corruption to science and space to entertainment and is always looking for new and interesting stories to tell. She believes in the power of journalism to affect change and to change minds and wants to hear from you about the stories you think about being overlooked.
Email Author
More by Author
Twitter
ProtonMail
«Previous Post
Connecticut’s human trafficking statistics»Next Post
CT has tenth straight month of job growth, but cooldown may be coming